What is a Temperate Deciduous Woodland?

What is a Temperate Deciduous Woodland?

Deciduous woodlands contain trees with broad leaves such as oak, beech and elm. Deciduous trees lose their leaves in the autumn. They are mostly found in the mid-latitudes, between 40° and 60° north and south of the Equator e.g. Europe, New Zealand, Japan and the USA. They occur in places with high rainfall, warm summers and cooler winters. Like all ecosystems, they have distinctive abiotic (non-living) and biotic (living) features. 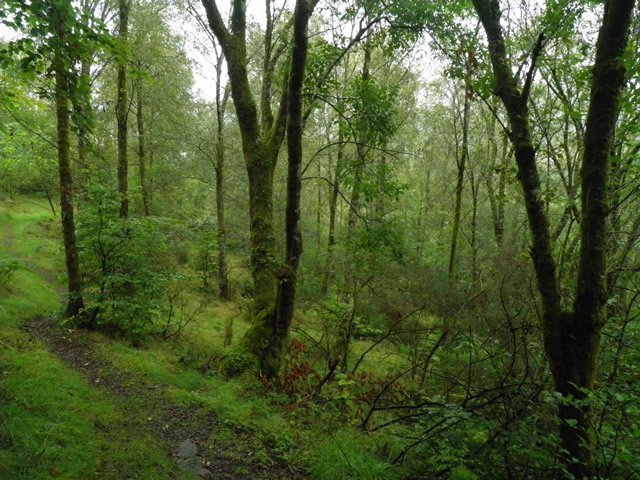 The climate in the deciduous woodland is temperate, which means there are no extremes of temperature or rainfall. Typically, there are four seasons, spring, summer, autumn and winter. Summer has the longest daylight hours and highest temperatures, averaging 15-17°C. Winter is the coolest season, with temperatures rarely dipping below 0°C. Rainfall is usually high, above 1000mm a year. Rainfall occurs throughout the year.

Soil in the Deciduous Woodland

The mild, wet climate leads to fallen leaves decomposing quite quickly. Decayed organic matter forms a thick layer of humous which enriches the soil. Earthworms and other organisms in the soil mix the humus with minerals from weathered rock to form brown earth, a rich fertile soil.

Water in the Deciduous Woodland

Rain falls throughout the year. This supplies water to lakes, streams and rivers.

Plants in the Deciduous Woodland

Animals in the Deciduous Woodland

The layers of vegetation in the deciduous woodland provide a range of habitats for animals. The forest floor is home to burrowing animals such as foxes and rabbits. Animals such as birds, insects and small mammals such as dormice and squirrels live in trees.

Where are Temperate Deciduous Woodlands Located?