What is the location and importance of London?

London is located in the south-east of England on the River Thames. 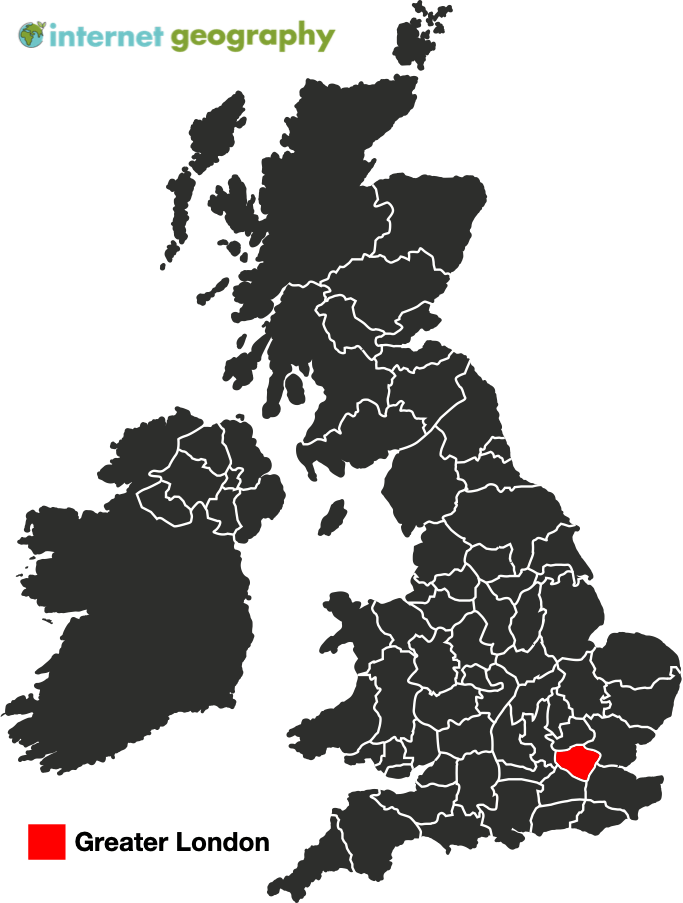 A map to show the location of London

When the Romans conquered the south of England in 43AD they constructed a walled settlement on the north bank of the Thames to defend themselves from the defeated Britons. The settlement was named Londinium and it became the capital of the Roman colony in Britain. 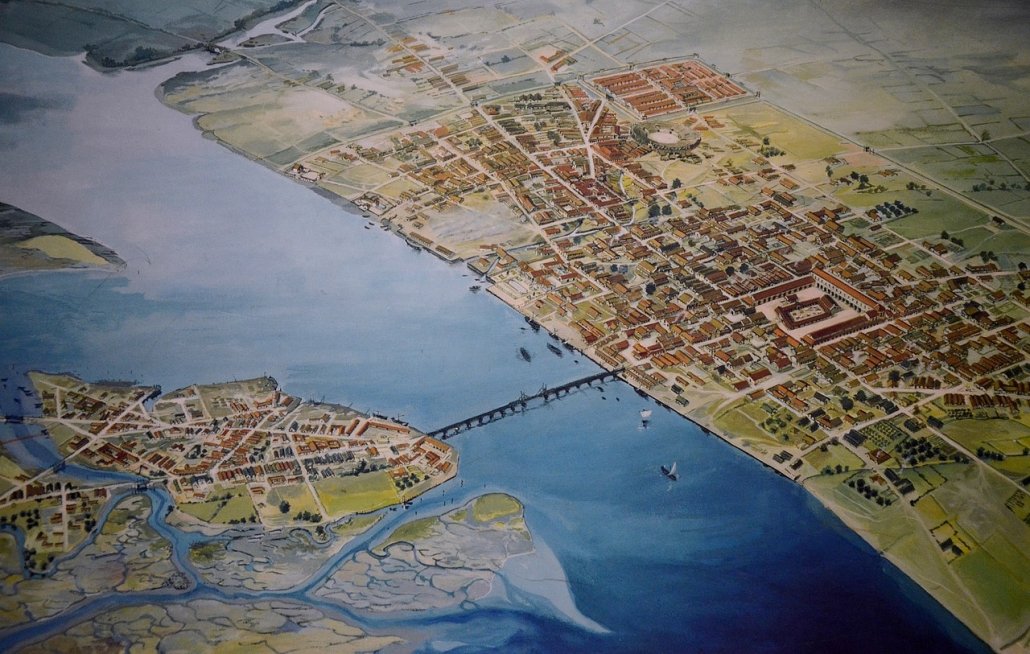 Reconstruction drawing of Londinium in 120 AD

Two main factors were important to London’s success as a city. These were:

Since it was established almost 2000 years ago, London is still the capital city of the UK. New docks built from the eighteenth century increased the number of ships using London as a port. This led to the growth of London as a centre for trade and commerce, and new manufacturing industries developed. Employment opportunities led to many people migrating from rural areas to London, leading to an increase in population.

Towards the end of the twentieth century, London’s role as a port had significantly declined, however, it remains a hub for the UK’s transport network. Both the UK’s rail and road network focus on London. 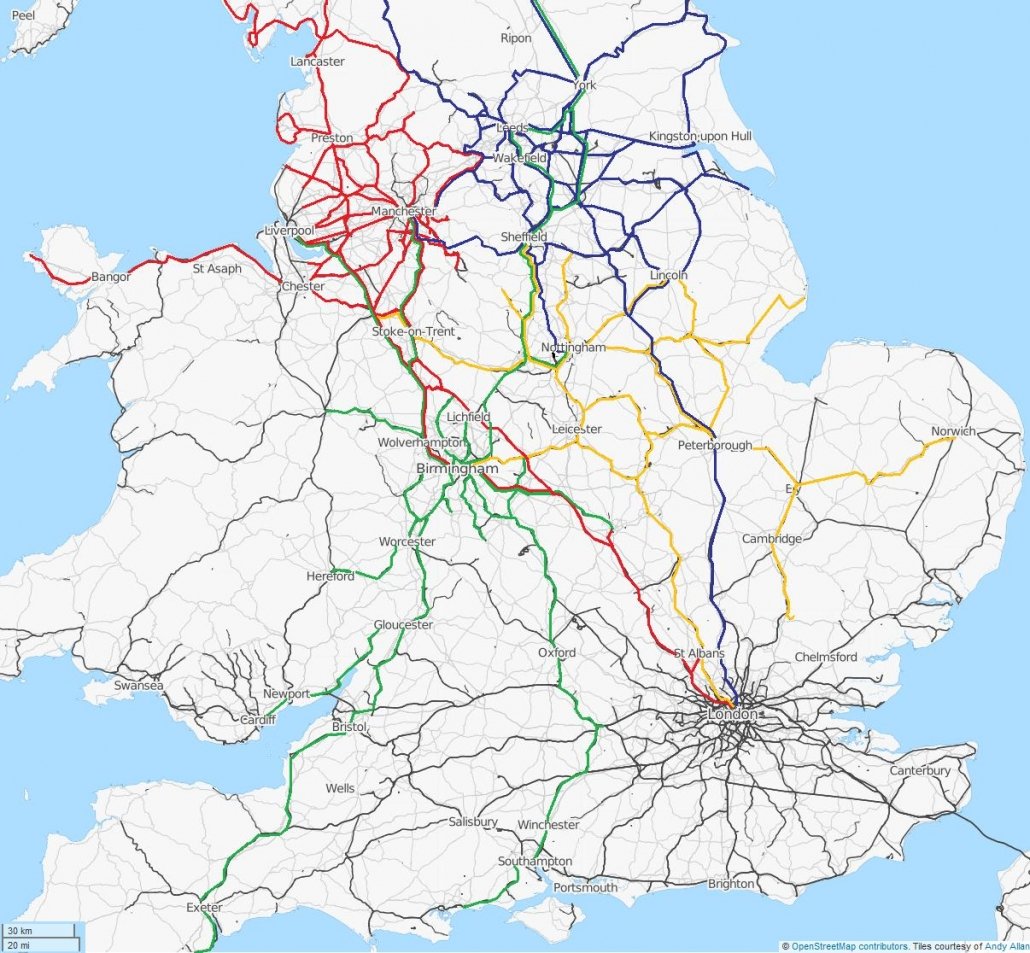 Rail network covering much of England and Wales

What is London’s national and international importance? 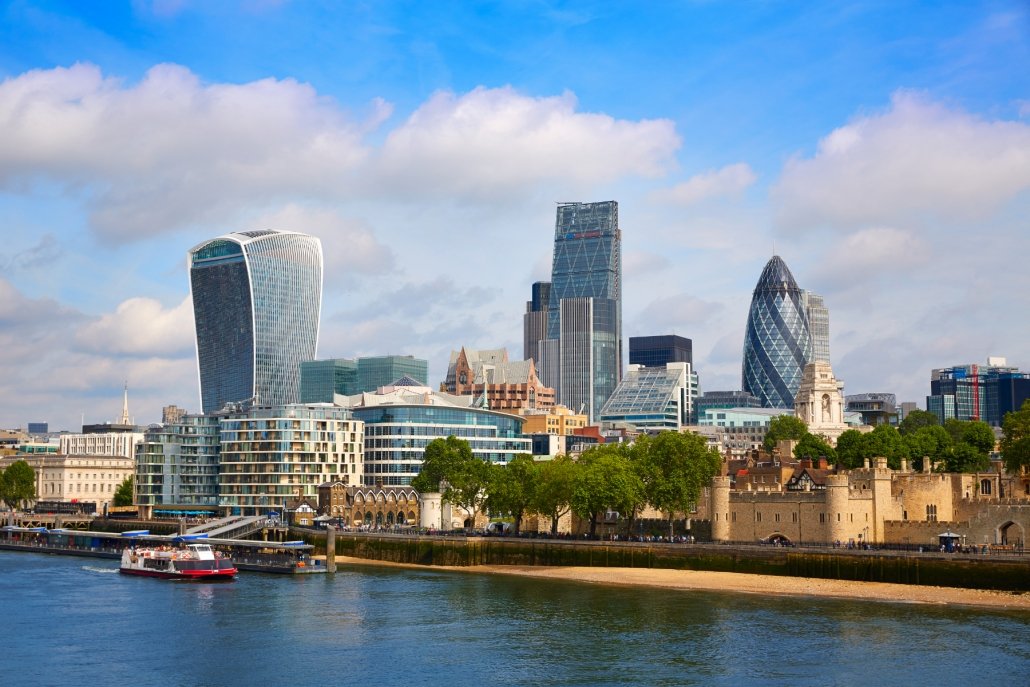 London is a world city. A world city is not just important nationally, but also on the international stage. Along with New York, London is one of the two most important financial centres in the world. Much of London’s finance industry is located at the “Square Mile” or the “City,” the long standing business hub of London. The other major financial district is the Canary Wharf area, about four kilometres east of the City.

Many headquarters of international companies are located in London as well as major British companies. The city attracts highly skilled workers from across the globe. Additionally, London is also a national and international centre for education, media and communications networks, medial and legal facilities and culture, tourism and entertainment.

London has the second best global air connections in the world after Dubai. It is home to the UK’s two busiest airports, Gatwick and Heathrow. These help to maintain its importance as a tourist destination and maintain London’s global connections.