International migration from Syria to Europe

Syrians have sought refuge in neighbouring countries such as Turkey. The graph below illustrates the impact of the civil war in Syria on net migration in Turkey. Prior to the conflict in Syria, net migration was negative, meaning more people were leaving Turkey than were arriving. However, following the outbreak of war net migration increased rapidly.

The map below shows the refugee population by country of asylum. Following the start of the conflict in 2009 it is clear that refugee numbers not only increase in countries close to Syria, including Turkey but also in Europe. There has been a significant increase in the number of people seeking asylum in European countries, for example, in Germany the number of asylum seekers has doubled.

What are the push and pull factors causing Syrians’ to migrate to Europe?

What are the impacts of Syrian migration to Europe?

Many Syrian migrants are being exploited for money by people traffickers offering them transportation across the Mediterranean Sea. This is an illegal practice, that forces authorities to accept an application for asylum. Traffickers charge considerable fees for transporting people in low quality, dangerous and overcrowded boats. 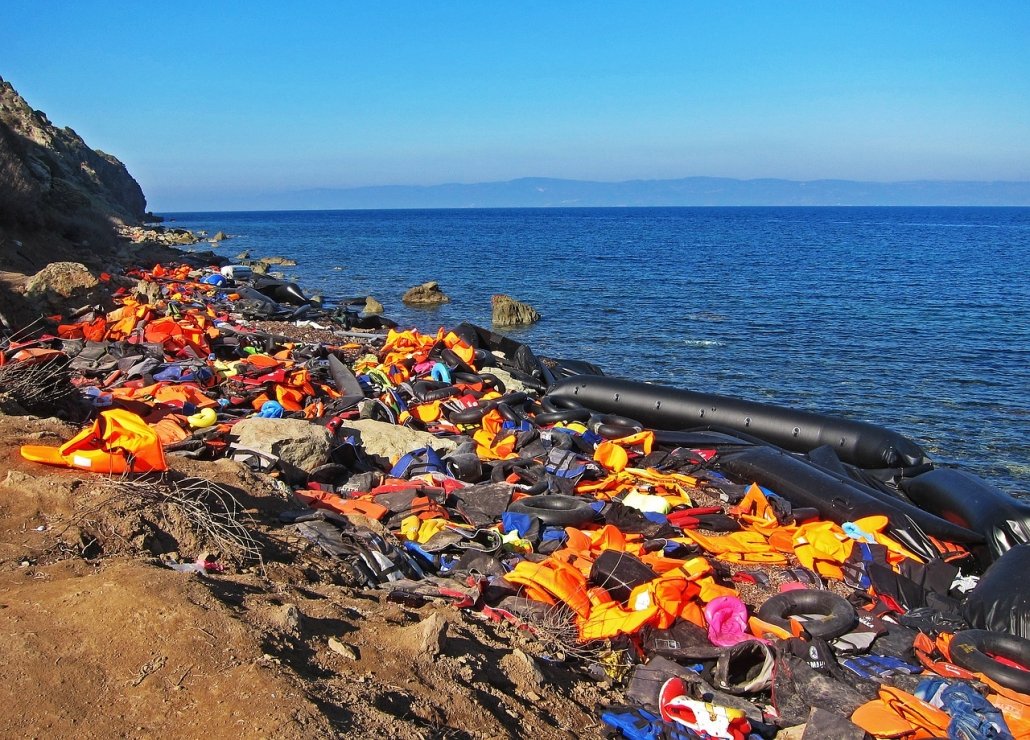 What are the impacts of migration?