What causes population growth in Lagos?

Natural increase along with migration is leading to rapid urban growth in Lagos.

What causes population growth in Lagos?

The population of Lagos is rapidly increasing. The main cause of the rapid growth, over the past 50 years has been rural to urban migration. People are forced to leave the countryside by push factors such as a lack of jobs and drought. They are attracted to Lagos by pull factors such as job opportunities and the change of better-paid

Over the next few years, there will be a greater proportion of people living in urban environments than rural areas in Nigeria.

Pull factors are those that attract people to an area.

There is a range of social opportunities in Lagos as there is better access to services and resources than in rural Nigeria:

1) There are more healthcare centres and hospitals and a better range of medicines in Lagos.

2) 68% of the population of Lagos has a secondary education (40% don’t even attend primary school in rural areas in the north of the country).

There are more schools and universities located in Lagos than there are in rural areas. People with an education are more likely to get a job in one of the growing industries in Lagos.

There are also a number of economic opportunities in Lagos

1) Rural Nigeria is very poor — most people come to Lagos in search of better jobs.

2) The rapid growth of the city means there are lots of construction jobs, e.g. building the new commercial centre, Eko Atlantic.

3) Lagos is home to many of the country’s banks, government departments and manufacturing industries (e.g. making food and drink). There are two major ports and a fishing industry.

There are more jobs are available in Lagos than anywhere else in Nigeria. Even if you can’t find work in the formal economy, paying tax, it is possible to work in the informal economy, for example as a street vendor or recycling waste, paying no tax. 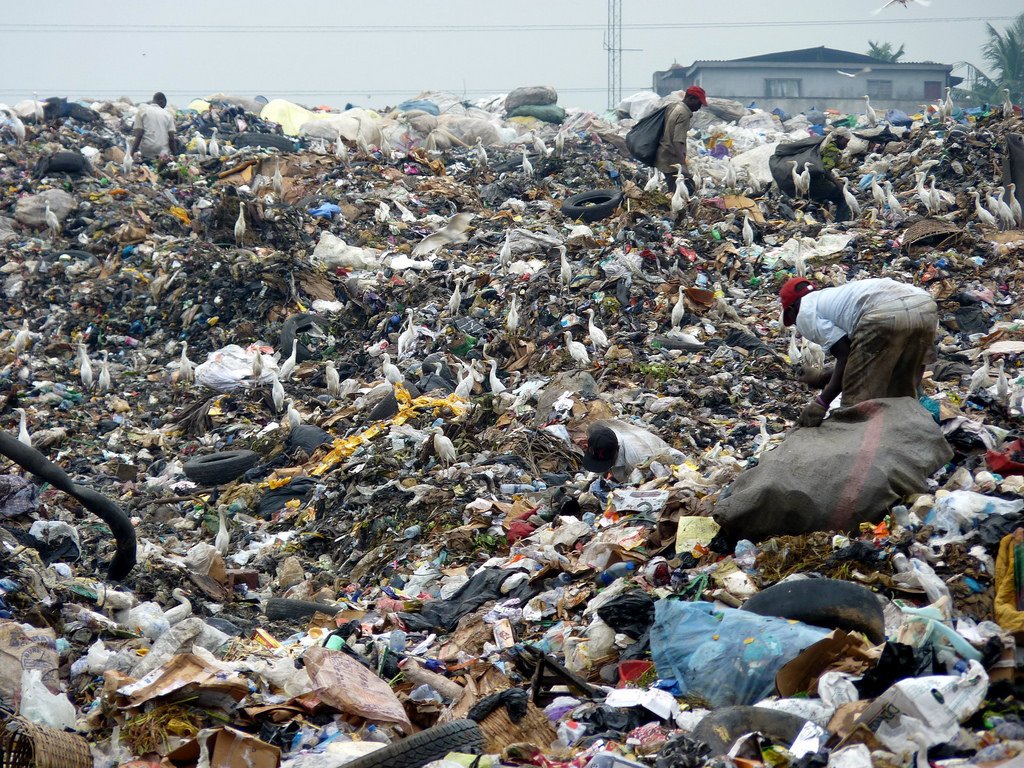 There are many reasons why people are forced to move from rural areas in Nigeria.

How has urbanisation helped Nigeria develop?