What is the impact of humans on the desert?

What is the impact of humans on the desert?

What are the causes of desertification?

There are five main causes of desertification. These are:

The video below explores the issue of desertification.

What is the impact of Desertification?

The Sahel region of Africa has been suffering from drought on a regular basis since the early 1980s. The area naturally experiences alternating wet and dry seasons. If the rains fail it can cause drought.

The result is crop failure, soil erosion, famine and hunger: people are then less able to work when their need is greatest. It becomes a vicious circle and can result in many deaths, especially among infants and the elderly. In 2012 a large-scale drought-induced famine occurred in the Sahel. It affected over 20 million people. You can read more about this on the Huffington Post site. In these cases, people rely on food aid from the international community. Click here to see a video from the BBC highlighting the issues.

How can desertification be managed?

There is a range of management strategies that can be used to reduce the risk of desertification. These include: 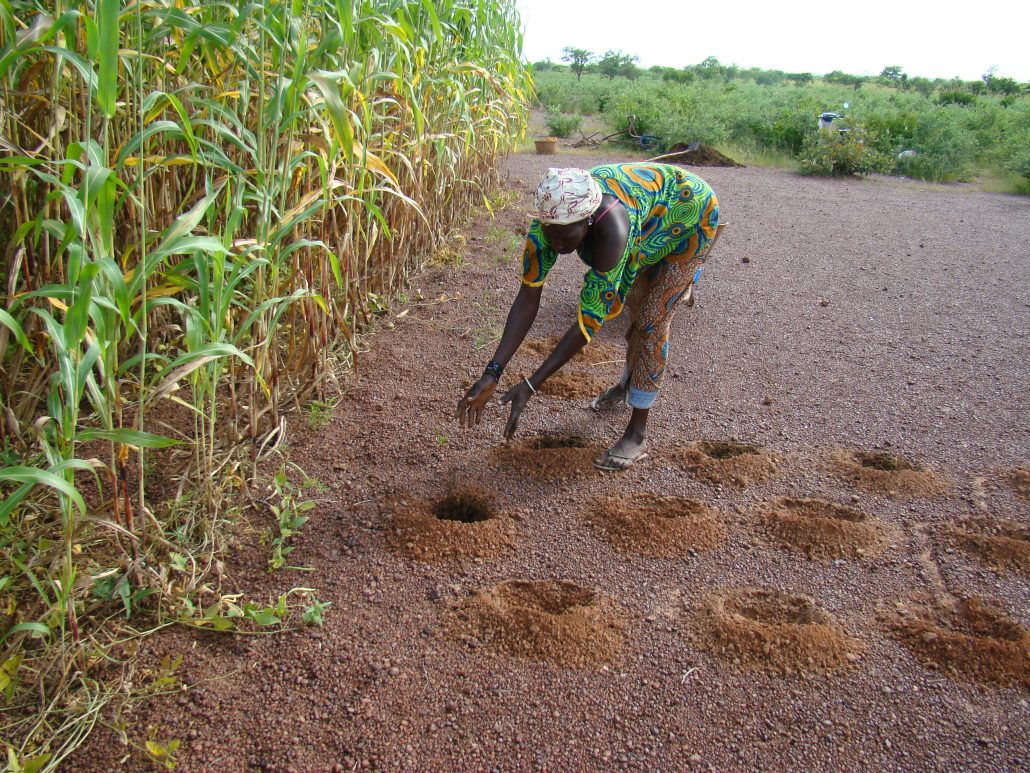 Opportunities and challenges in the Western Desert