Food insecurity directly leads to soil erosion. This is because in many LICs the most fertile land is used for growing cash crops. These are crops grown to sell for a profit rather than be consumed by the farmer. Cash crops can include avocados, green beans and flowers. Poorer quality land then has to be used to grow food for local people. This marginal land is devoid of nutrients and/or water which leads to the land rapidly becoming infertile. As infertile land cannot support agriculture the land becomes bare and susceptible to erosion by the wind and rain. This, along with overgrazing, means the soil has little or no cover, which leads to it being washed or blown away, causing soil erosion and desertification. 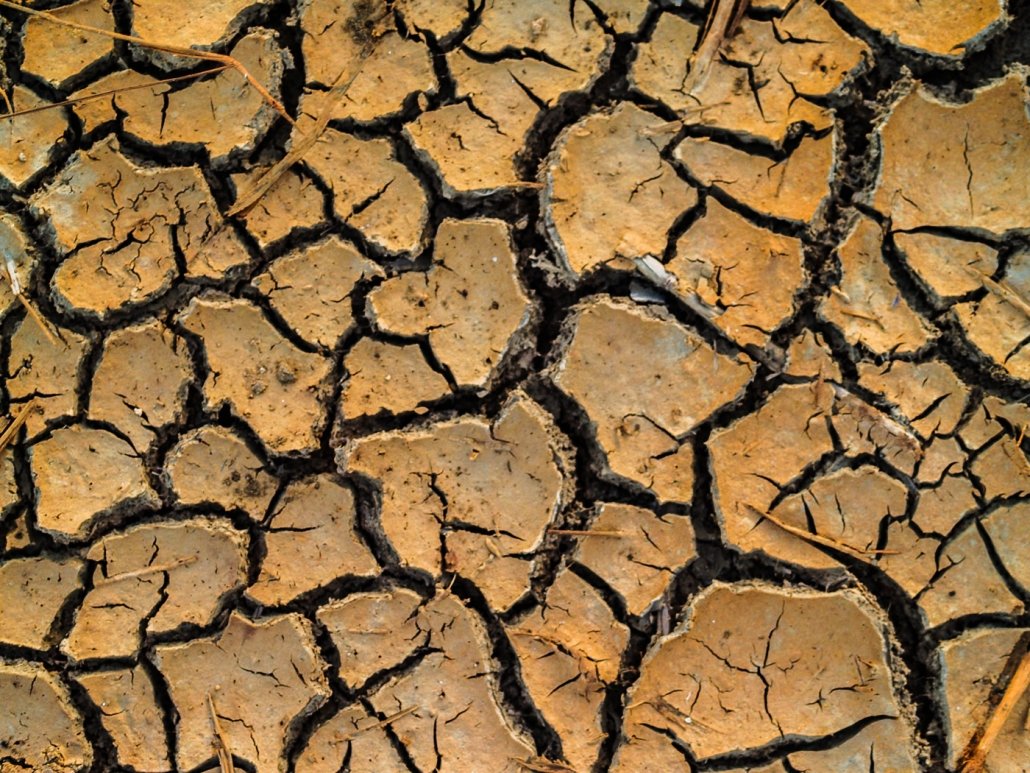 The growth of cash crops places a significant demand for water for irrigation, causing water shortages for local farmers. Also, the increased use of fertiliser and pesticides on cash crops leads to water pollution.

Increased demands for water and pollution have a negative impact on the local environment and wildlife.

How does food insecurity affect people?