What is a hot desert?

Hot deserts are areas of the Earth’s surface that receive less than 25cm or 10 inches of rainfall yearly. Deserts are part of a broader class of regions called drylands. Dryland areas are under a “moisture deficit,” meaning they can frequently lose more moisture through evaporation than they receive from annual precipitation. 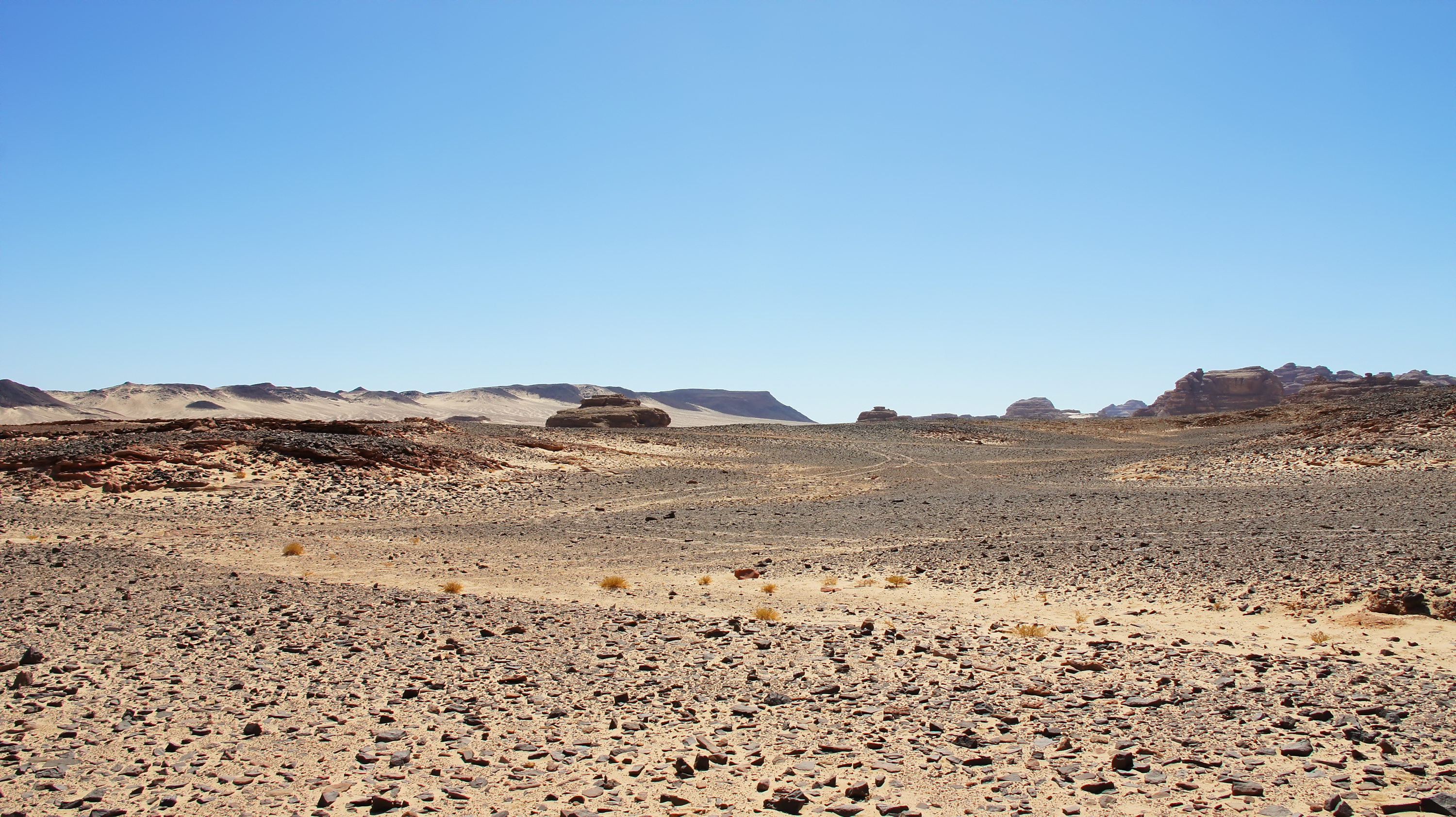 Not all deserts are hot; cold deserts exist as well. The largest hot desert in the world is northern Africa’s Sahara, where daytime temperatures can reach up to 50°C (122°F). Some deserts, such as the Gobi desert in Asia and the polar deserts of the Arctic and Antarctic, are always cold. Other areas of the desert are mountainous. Only around 20% of deserts are covered in sand.

What are the characteristics of hot deserts?

Hot deserts typically contain little or no vegetation. The main characteristics of hot deserts are:

The reasons for these characteristics are mainly because of the location of deserts.

Where are deserts located?