Can the risks of volcanic eruptions be reduced?

Prediction, protection, planning and monitoring all attempt to reduce the impact of volcanic hazards.

Can the risks of volcanic eruptions be reduced?

Volcanoes are natural hazards that can be unpredictable; several strategies are used to reduce the risk.

There are several ways the risk of volcanic eruptions can be monitored. Before volcanic eruptions, volcanoes tend to change shape as magma rises through them. Tiltmeters and satellites (through GPS) are used to detect changes in the surface shape of a volcano. 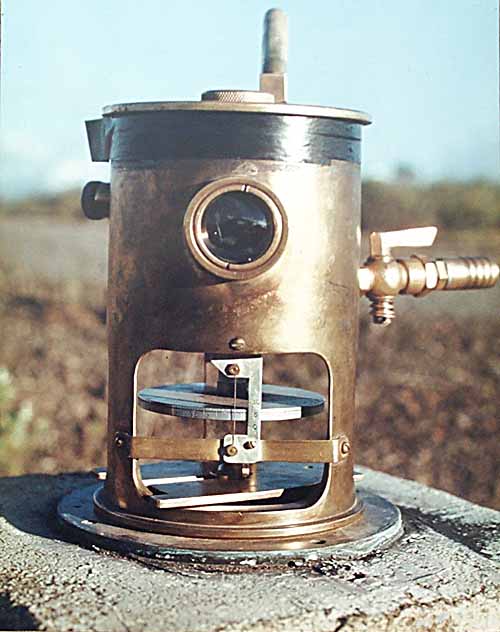 By monitoring the movement of tectonic plates and changes in the surface of the volcano, scientists can predict the likelihood of a volcanic eruption and forecast which areas should be prepared for one. Predicting when a volcano is at risk of eruption allows time for evacuation plans to be initiated.

In the past, a range of techniques have been used to protect settlements from the risk of a volcanic eruption with mixed results. The US airforce has dropped bombs on advancing lava flows in Hawaii in a bid to re-direct the flow away from settlements. The aim was to destroy tubes below the ground through which lava was flowing. In practice, while the bombs created craters in parts of the tubes, they were very quickly filled with lava.

Probably one of the most successful lava stops occurred in Iceland during the 1970s. Lava from the volcano Eldfell on the island of Haimey threatened the harbour and town. For over 4 months the lava was blasted with seawater. The lava flow was re-directed, and the harbour was saved, though 1/5th of the town was lost.

One of the most effective ways of reducing the risk of a volcanic eruption is having an evacuation plan. This involves ensuring evacuation strategies are in place along with emergency shelter and food supplies being planned for.

Based on monitoring data, exclusion zones can be set up to ensure people are evacuated from areas likely to be affected before an eruption.

Local people can also be educated about actions they can take to reduce the risk of loss of life or injury. People are taught that if they are unable to be evacuated what they should do to protect themselves, e.g. go indoors to avoid falling ash and rock.