The growth and development of Rio de Janeiro have led to a number of social and economic opportunities to improve the quality of life of its residents.

Health Care – Healthcare provisions, such as health care centres and hospitals, is significantly better in Rio than in rural areas. Compared to living in the countryside vulnerable people such as children and the elderly have better access to emergency care and vaccinations in Rio.

Education – There are many primary and secondary schools in Rio which have enabled 95% of children aged 10 and above in the city to be literate. This is considerably higher than the national average. The city also has several universities providing higher education opportunities.

Water supply – Access to clean water has increased considerably in Rio since the city hosted major sporting events such as the 2014 World Cup and the 2016 Olympics. Over 90% of the population of Rio have access to mains water supply.

Energy – Although the city is subject to power cuts, the energy supply is more reliable than in rural areas where lighting and power are not always available. In poor areas, some residents tap into the power supply illegally. This has led to fires. 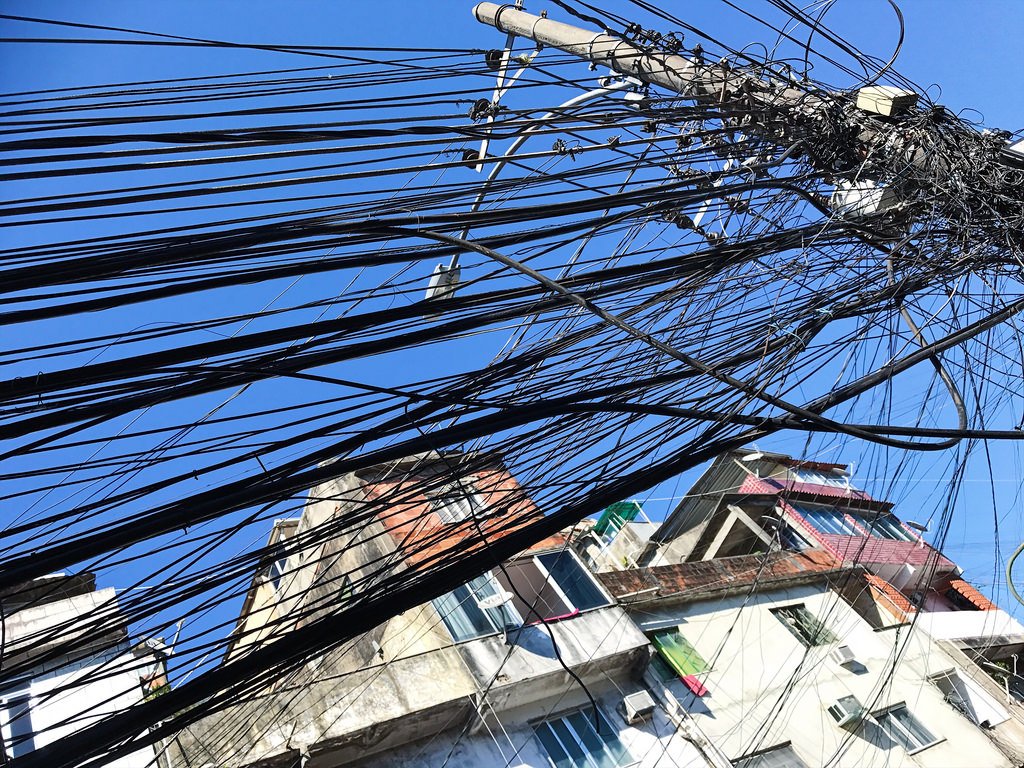 As Rio is one of Brazil’s most important industrial cities considerable economic growth has occurred. For example, there have been improvements in services (such as water and energy), roads and transport. Employment opportunities are available in Rio’s five ports through the export of coffee, sugar and iron ore. The largest steelworks in South America is located in Sepetiba Bay in Rio. This has led to new construction and supply industries being attracted to the area further encouraging economic growth and job opportunities. This is known as the multiplier effect. As the population has grown and industry has developed so too has the service sector (e.g. retail and finance) to meet the demands of the area. Migrant labour and economic investment are also attracted to Rio due to the growth in manufacturing industries such as furniture, clothing, pharmaceuticals and food processing.