Today, we actually consume less energy than we did in 1970.

How is the demand for energy changing in the UK?

Energy is essential for modern life. It is used to power machines that manufacture clothes, it provides heating for buildings, it provides electricity to power household appliances and is used in food preparation. Although the population of the UK has increased by 6.5 million people since 1970 we actually use less energy than we did then. Household energy use has decreased by 12 per cent while the decline in heavy industry accounts for a 60 per cent decline in this sector. However, there has been an increase in energy use in the transport sector. This is due to a significant increase in the number of cars on our roads. In 1970 there were 10 million cars on the road. Today, the number is around 27 million. Additionally, the growth of air travel has also added to the rise.

Domestic energy consumption has reduced for several reasons. These include:

What is the UK’s energy mix?

Energy mix refers to the different sources of energy used across households, industry and other commercial users. Electricity is the main energy used in our homes. It can be generated by burning fossil fuels such as coal and oil, or by using renewable energy sources such as solar and wind.

The graph below shows changes in the UK’s energy mix over time.

Find out the current energy mix for the UK, along with up to date long-term data here. 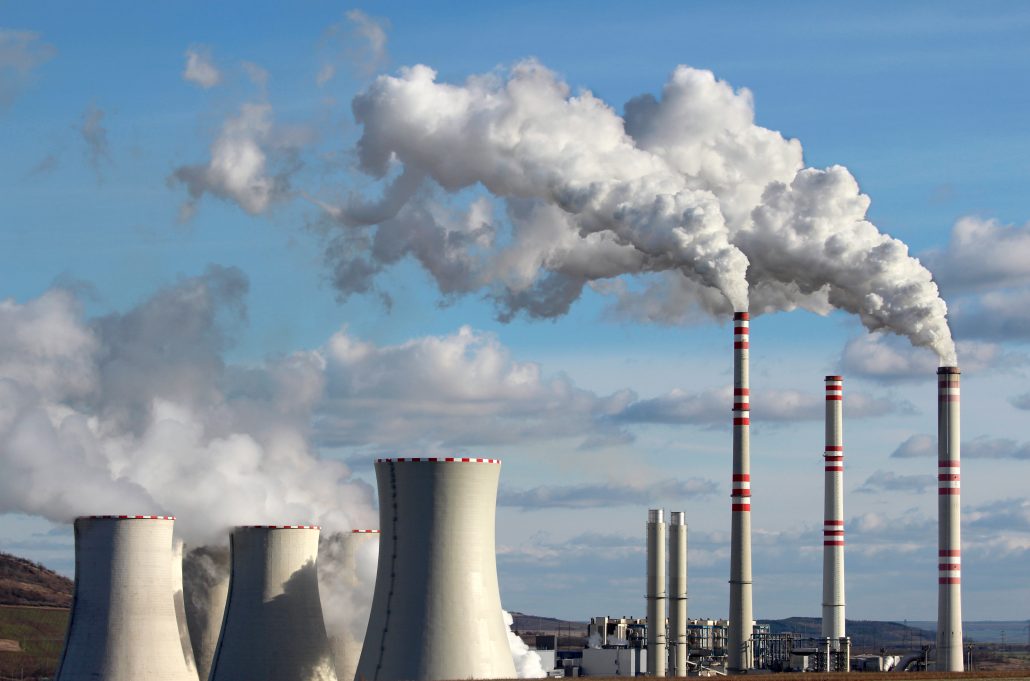 The fossil fuels used in the UK today are coal, oil and gas. They are considered as being non-renewable because they took many thousands of years to form and will run out before being replaced. When fossil fuels are burned they release carbon dioxide into the atmosphere along with other greenhouse gases. Fossil fuels can be burnt to generate heat, they can also be used to generate electricity in power stations. They can also be used to power vehicles and machinery.

Nuclear energy uses uranium to produce heat in a nuclear power station. The heat drives a turbine to generate electricity. It is a non-renewable energy because uranium is finite which means there is only a certain amount on the planet. 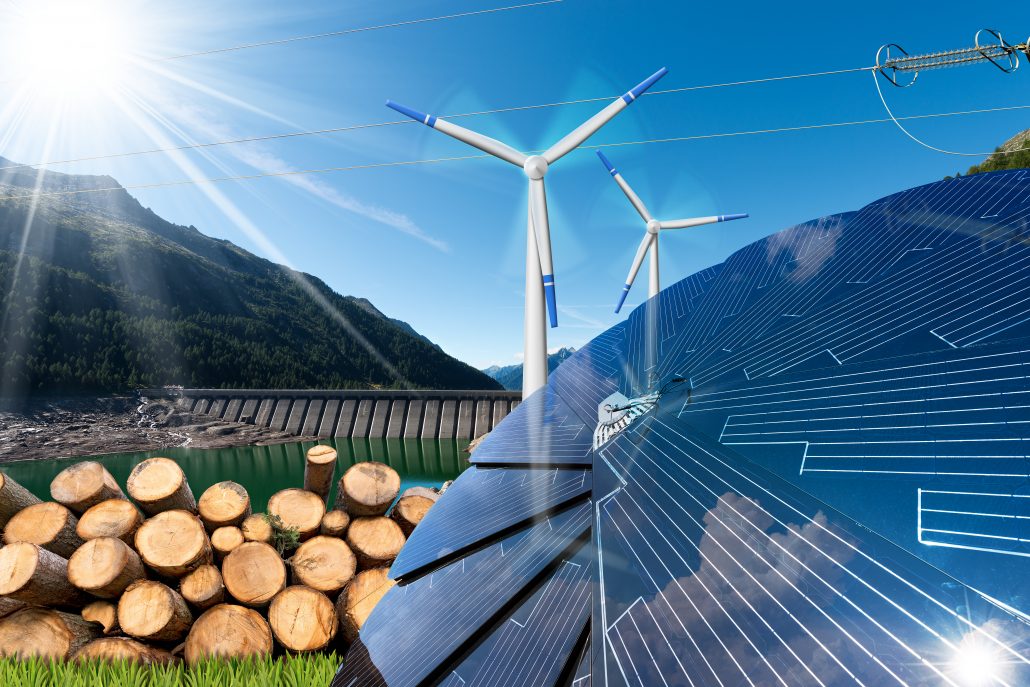