Glacial landforms in the Lake District

Glacial Landforms in the Lake District

The Lake District is an upland area in north-west England that was once glaciated. The geology is volcanic, though during the last ice-age the land was re-sculptured producing spectacular scenery and landforms.

Which major landforms of ice erosion can be seen in the Lake District?

The Lake District is famous for its ribbon lakes and mountains. The region contains numerous examples of corries, tarns and arêtes. The mountain Helvellyn is home to several glacial landforms. The first is Striding Edge, the narrow knife-edged ridge or arête. 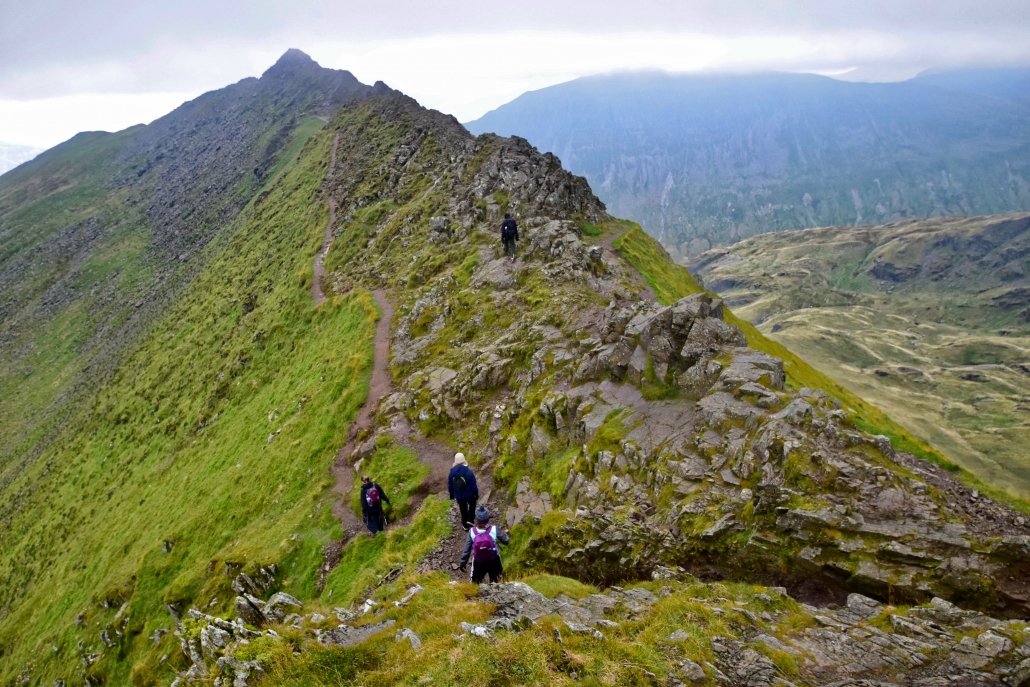 Striding Edge, an arete in the Lake District.

The second is Red Tarn, a lake that has formed in a corrie on the side of the mountain. The image below shows Red Tarn from Striding Edge. 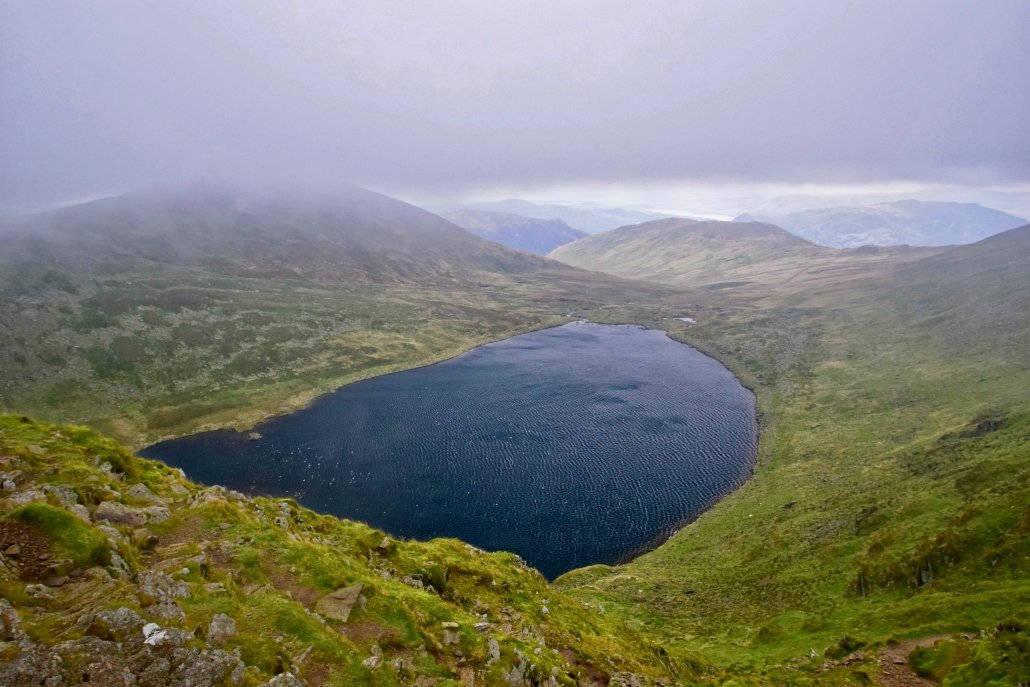 Red Tarn in the Lake District. This image was taken from the top of Helvellyn.

In the image below you can see how rotational slip in the corrie eroded into the mountainside. The deep, wide hollow has filled with water since the ice melted. Freeze-thaw weathering still affects the landscape in this area. 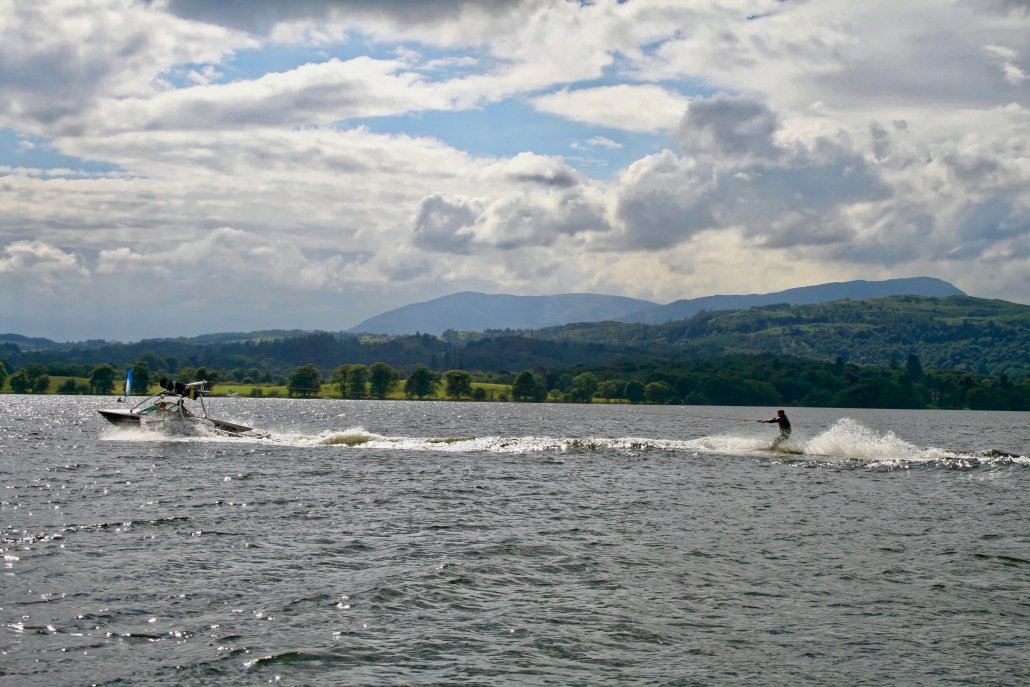 How did ice deposition affect the Lake District in the past?

The Lake District is littered with ground moraine though much of it you cannot see now vegetation is present. Swarms of drumlins can bee seen in Swindale. Glacial erratics are very common across the region. Examples can be seen in Ennerdale.