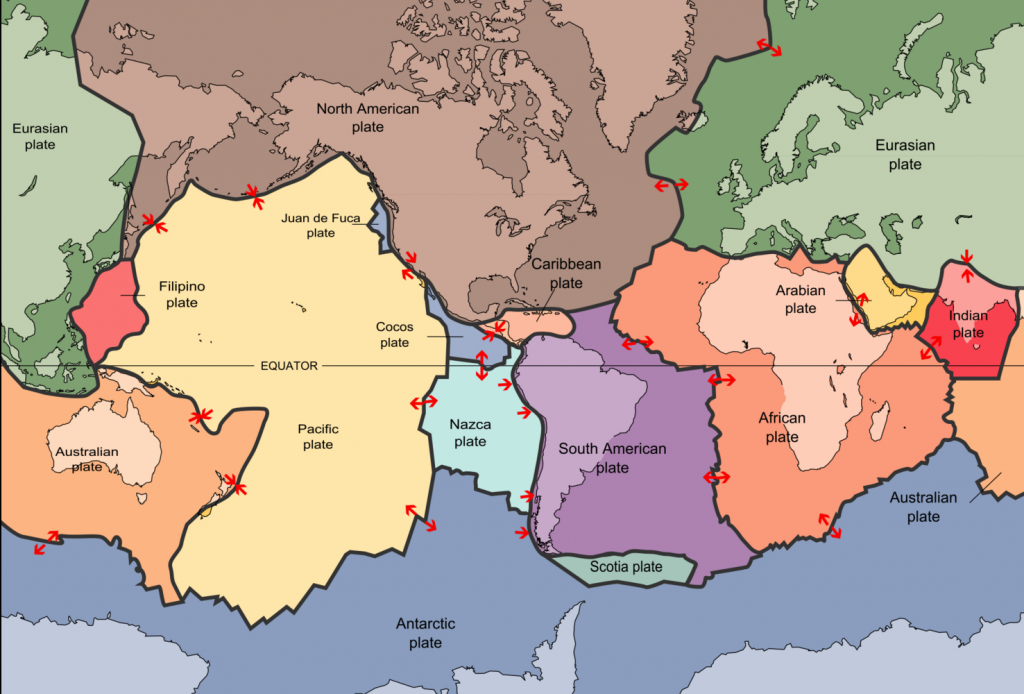 Constructive boundaries are mainly located under the sea, e.g. the Mid Atlantic Ridge. Here, chains of underwater volcanoes have formed along the plate boundary. One of these volcanoes may become so large that it erupts out of the sea to create a volcanic island, e.g. Surtsey and the Westman Islands near Iceland.

Iceland is about 18 – 25 million years old and is thus one of the youngest countries in the world. The formation of Iceland started about 60 million years ago when the mid-Atlantic ridge (the boundary between the North American tectonic plate and the Eurasian tectonic plate) started to give way and when mantle plumes appeared. 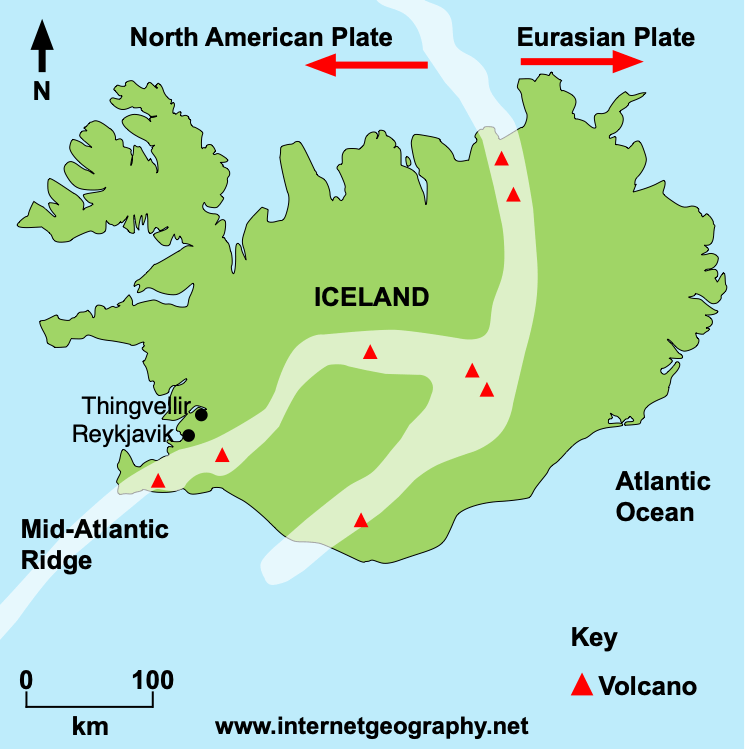 Iceland has been formed as the result of a constructive plate margin. 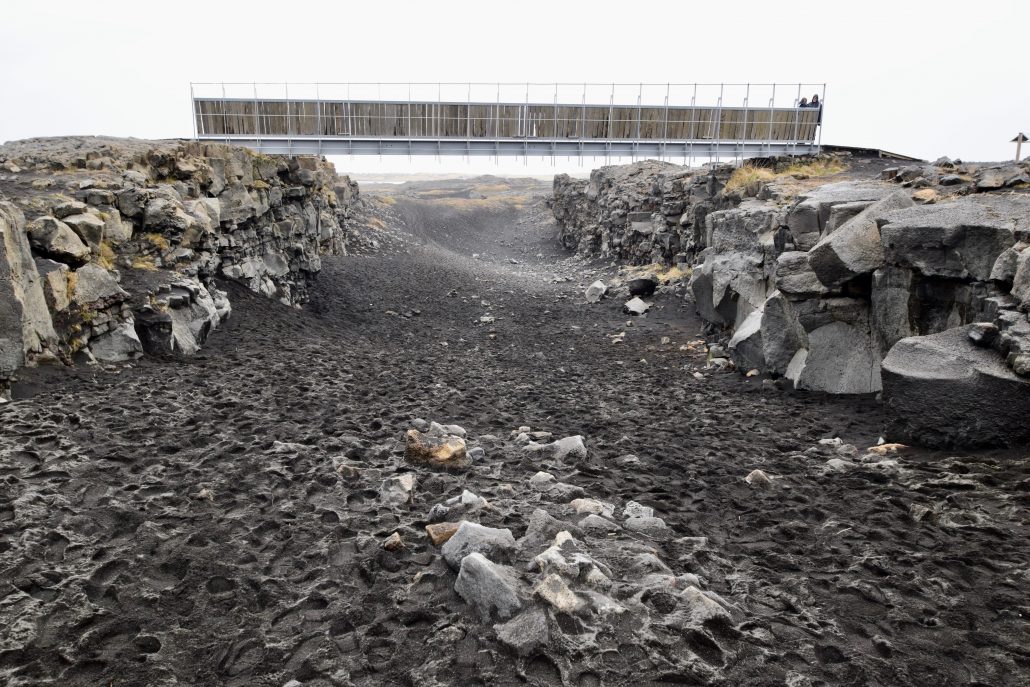 Brú milli heimsálfa or the ‘Bridge between continents’

Find out about conservative and destructive plate margins.