Deforestation in the Amazon rainforest is causing problems at a range of scales. The local, national and global issues are explored below.

What are the local impacts of deforestation in the Amazon? 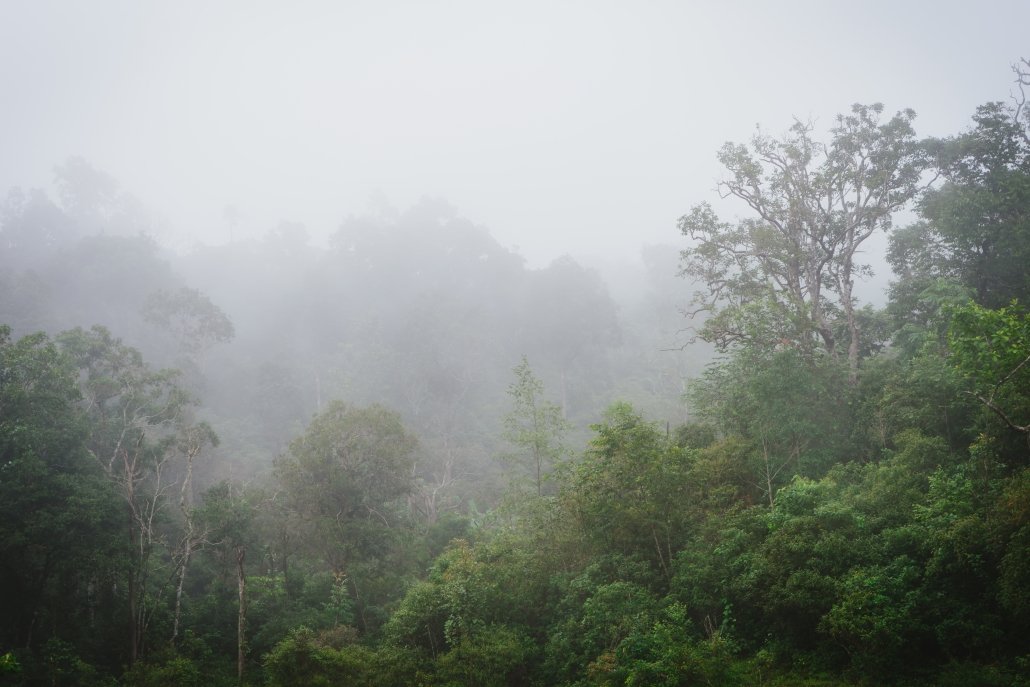 Evapotranspiration in the rainforest

Deforestation in the rainforest disrupts several natural cycles. The first is the water cycle. Once trees are felled, evapotranspiration reduces, as does the return of moisture to the atmosphere. This leads to less convection rainfall, drier conditions and the climate becomes warmer, harming activities such as agriculture that the forest is cleared for.

The second is natural cycle affected by deforestation is the nutrient cycle. About 80% of the rainforests nutrients comes from trees and plants. That leaves 20% of the nutrients in the soil. The nutrients from the leaves that fall are instantly recycled back up into the plants and trees. When an area of rainforest is clear-cut, conditions change very quickly. The soil dries up in the sun. When it rains, it washes the soil away. The rainforest never fully recovers. When land is cleared for grazing and plantations, it quickly becomes infertile, leading to further forest clearance.

When vegetation is removed, the soil is left exposed to the heavy equatorial rainfall and is rapidly eroded. The removal of topsoil means little vegetation will grow. Also, soil erosion leads to flooding as the soil becomes deposited on river beds.

The image below shows the brown water of the Amazon, coloured by suspended sediment from soil erosion. 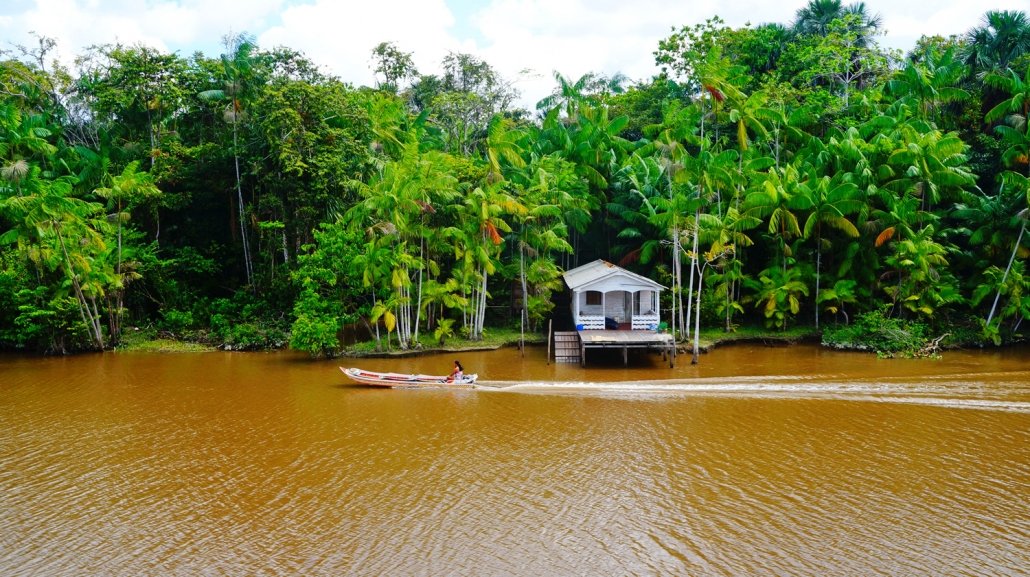 Sediment from soil erosion has muddied the River Amazon.

Activities such as gold mining lead to river pollution. Mercury used to separate the gold from the ground and enters rives poisoning fish, as well as people living in nearby towns. 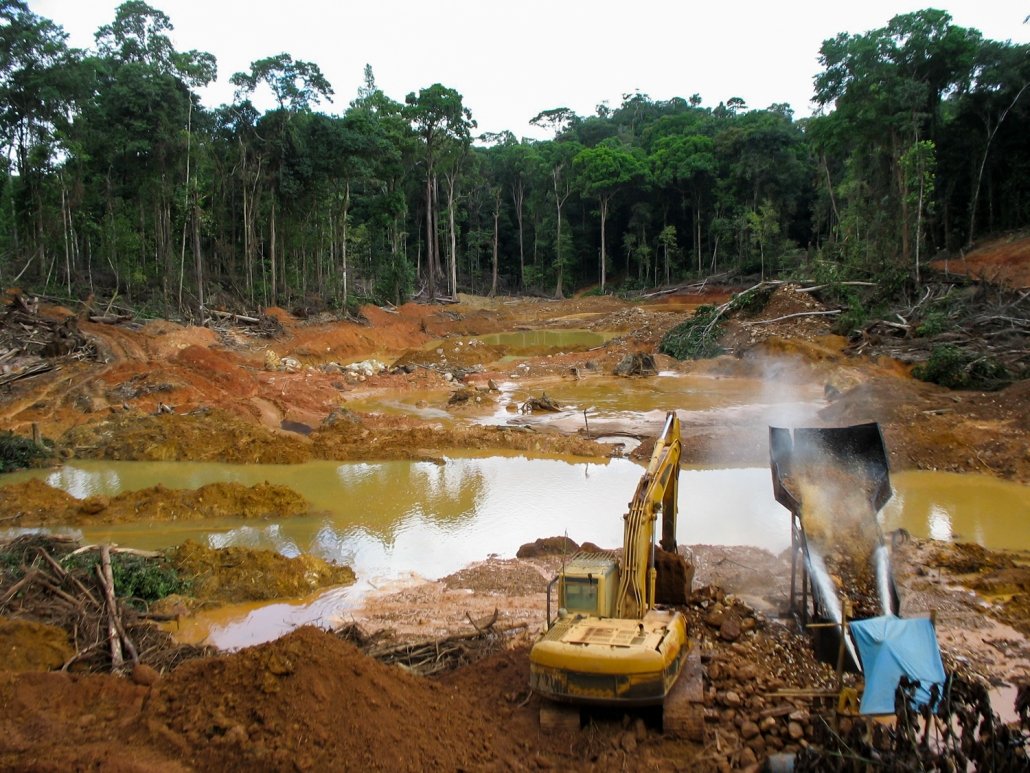 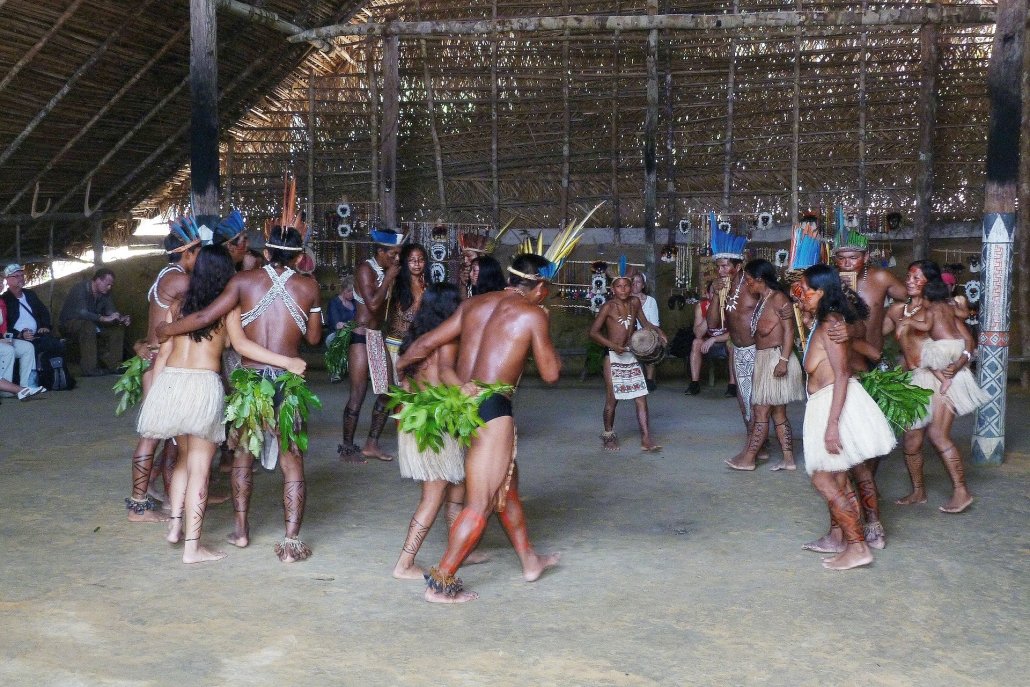 An indigenous tribe in the Amazon rainforest

Estimates suggest that 80% of indigenous people in the Amazon have died since the arrival of Europeans in the sixteenth century. Most have been killed from western diseases such as malaria to which they have no immunity. Those remaining have been forced away by the construction of roads, ranches, mines and reservoirs

Conflicts occur between loggers and other developers and indigenous people. This is because they have conflicting opinions on how the rainforest should be used.

What are the national impacts of deforestation in the Amazon?

What are the global impacts of deforestation in the Amazon?

Deforestation in the rainforest means individual species will become endangered and biodiversity is reduced.

Predictions suggest 137 plant, animal and insect species are lost every day due to rainforest deforestation. With the loss of species also comes potential cures for life-threatening diseases. 30-45 per cent of Amazon’s species could be lost by 2030.

Sustainable management of the rainforest