What is Nigeria’s wider context?

European colonial powers drew up the political map of Africa in 1883. The continent was exploited for natural resources and slavery for many years.

Following its independence from the UK in 1960, Nigeria experienced political instability for several years due to different factions fighting for control. As a result, civil war ravaged the country between 1967 to 1970.

In 1991 the capital moved from Lagos to the newly built city of Abuja. The country, regarded as stable since 1999, experienced free and fair elections in 2011 and 2015. The increased confidence in the country has led to considerable economic investment, particularly from China, the USA and South Africa.

The population of Nigeria is multi-cultural and multi-faith. It is a land of over 500 languages and hundreds of ethnic groups, such as the Hausa, Yoruba and Igbo.

Although social diversity is a considerable strength of Nigeria, it has led to some regional conflicts. The fundamentalist group Boko Haram has hindered economic development through conflict.

Nigeria has a rich and varied culture due to its social diversity. Its film, music and literary sectors are thriving. Nigeria has experienced success within Africa by winning the African Cup of Nations three times.

Nigeria has the second-largest film industry in the world, ahead of the United States and behind India. Nigerian cinema is known as “Nollywood”. 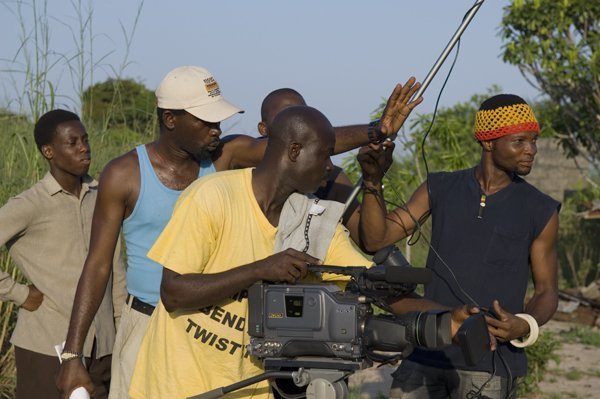 Nigeria spans several climatic regions. It experiences a tropical climate to the south, whereas, toward the north, it is much drier.

Rainforest thrives in the equatorial climate in southern Nigeria. Tree crops in this area include cocoa, palm oil and rubber. 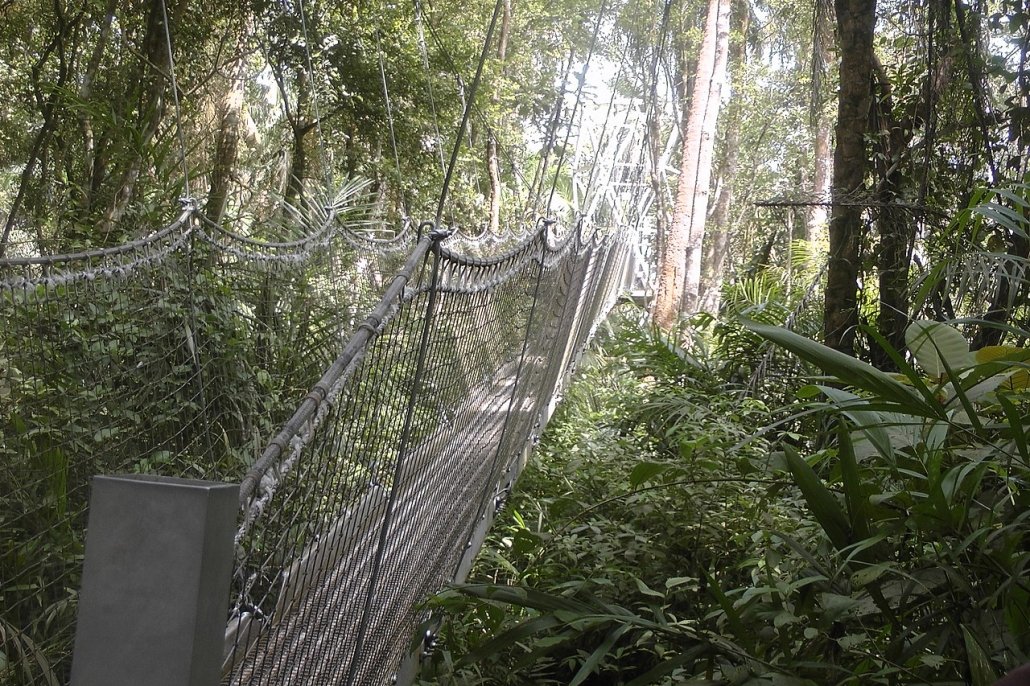 To the north, savanna grassland replaces the rainforest. A range of field crops is typical here, including cotton and millet. Cattle also graze the savanna.

Semi-desert exists in the very north of Nigeria. The nomadic grazing of cattle is the primary type of agriculture in the region.

How is Nigeria’s industrial structure and economy balance changing?