Transferring water is one way of overcoming water deficit.

One way to deal with the water supply and demand problem in the UK is to transfer water from areas of surplus to areas of deficit. The UK Government has been considering developing a national water grid similar to the national electricity grid. This would involve water being transferred through a network of pipes. However, this has not yet been developed due to the high costs associated with setting up such a network.

There are a number of smaller scale water transfer solutions in place in the UK. This includes water being transferred from reservoirs in North Wales and the Lake District to cities such as Manchester and Liverpool in the densely populated north-west of England.

Also, water from the Kielder reservoir is pumped into the North Tyne river. Water can then be transferred to the River Derwent, the River Wear and the River Tees. This allows water to be supplied to large urban areas including Newcastle, Middlesbrough and Sunderland. 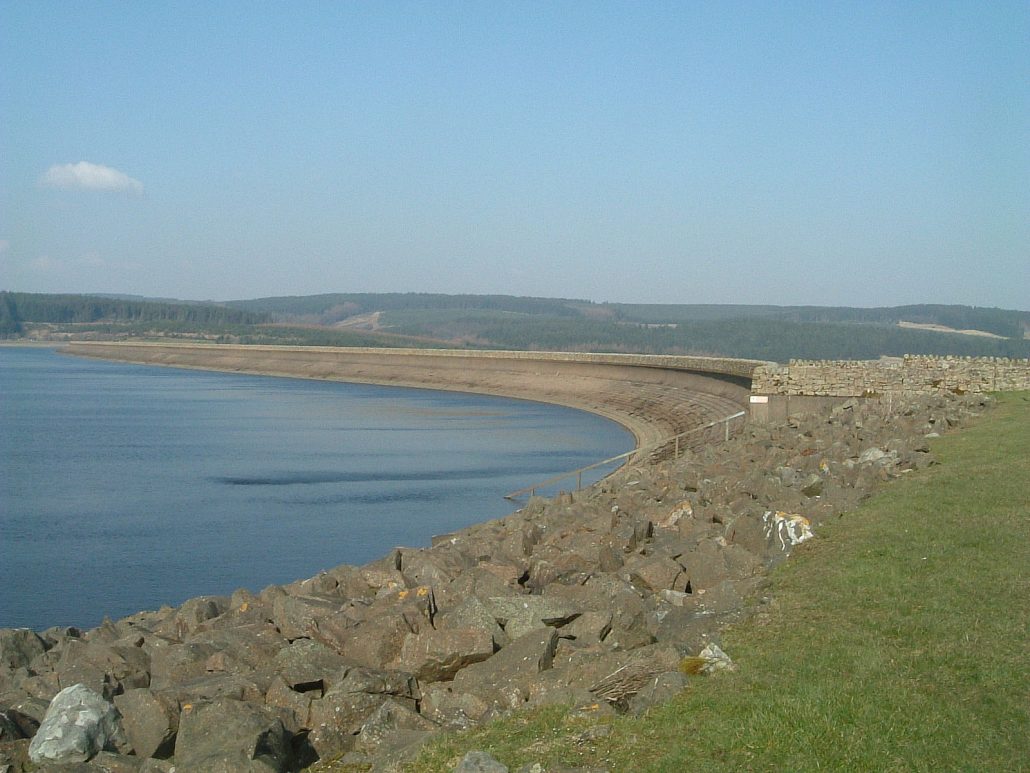 About 5% of water supplied to homes and businesses in the UK comes from water piped in from outside the immediate area, but such schemes have fallen out of favour in the last decades as concerns have risen about the environmental impact on the areas donating the water, the cost and energy use.