What is the location of Nigeria?

Nigeria is located in West Africa, sharing a border with Benin, Niger, Chad and Cameroon. To the south, it borders the Gulf of Guinea, part of the Atlantic Ocean. Nigeria has a range of natural environments, from semi-deserts in the north to tropical rainforest in the south. 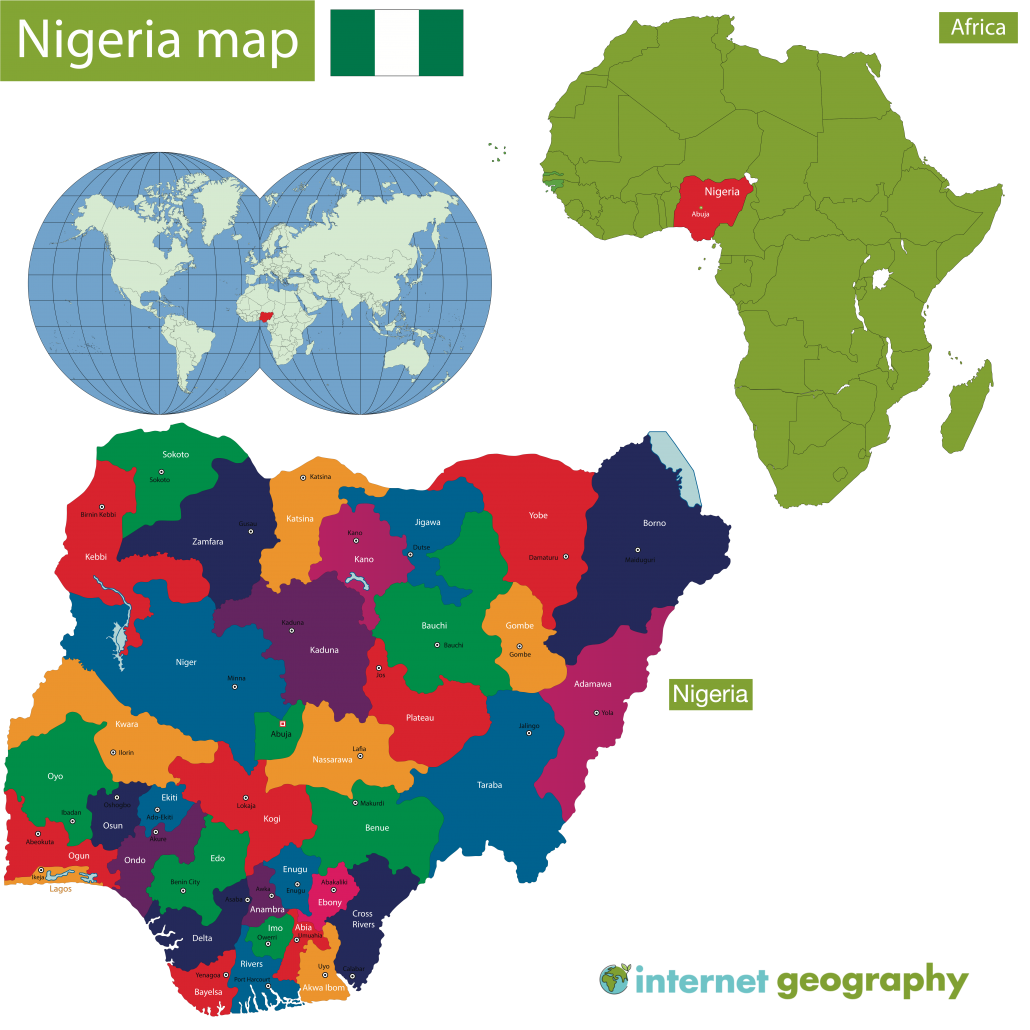 A map to show the location of Nigeria

Nigeria is the most populous and economically developed country in Africa. Its recent growth, based on the sale of oil, has led to the country’s transformation from a LIC to a NEE.

What is the global importance of Nigeria?

Lagos, Nigeria’s largest city, is a thriving ‘world city’, with a strong financial and economic base.

Nigeria has the second-largest film industry in the world, ahead of the United States and behind India. Nigerian cinema is known as “Nollywood”.

Nigeria plays an important role in United Nations peacekeeping. According to the United Nations “Since the 1960s, Nigeria has been a major contributor of troops and police to United Nations peace operations, having served in dozens of missions. Most recently, Nigerian troops were the military backbone of the UN Mission in Liberia (UNMIL). 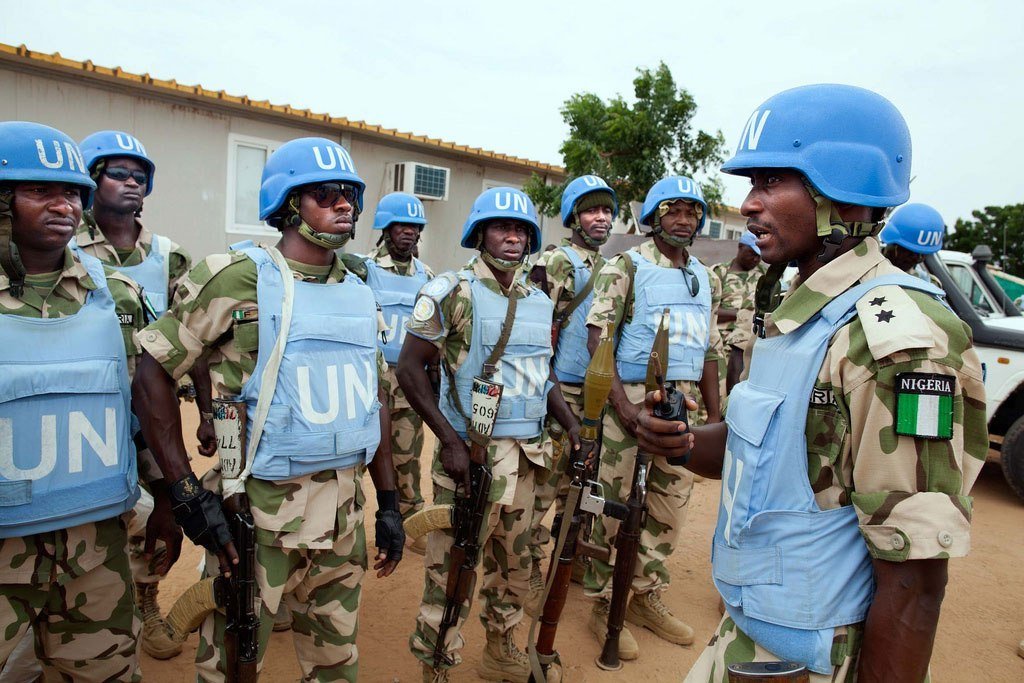 What is the regional importance of Nigeria?

Nigeria has a rich culture. Nigerian music is enjoyed throughout Africa. It is also a hub for literature boasting a range of popular writers. One of the main founders of the Organisation of African Unity (now the African Union or AU) was the president of Nigeria in 1963.

What is Nigeria’s wider context?