What were the primary and secondary effects of Typhoon Haiyan? What were the immediate and long-term responses?

What were the primary effects of Typhoon Haiyan?

Typhoon Haiyan, a category five typhoon, struck the Philippines on 8th November, 2013 at 4.40 am. The tropical storm originated in the northwest Pacific Ocean. It is one of the most powerful typhoons to affect the Philippines. Wind speeds of 314 kilometres per hour (195 miles per hour) were recorded. 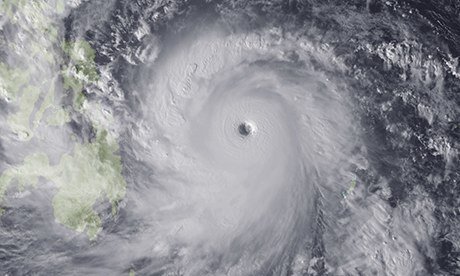 The primary effects of Typhoon Haiyan were:

The strong winds battered homes and even the evacuation centre buildings. Those made homeless were mainly in the Western and Eastern Visayas. Power was interrupted, the airport was severely damaged, and trees and debris blocked roads. Leyte and Tacloban had a five-metre storm surge, and 400 millimetres of heavy rainfall flooded one kilometre inland. Ninety per cent of the city of Tacloban was destroyed. 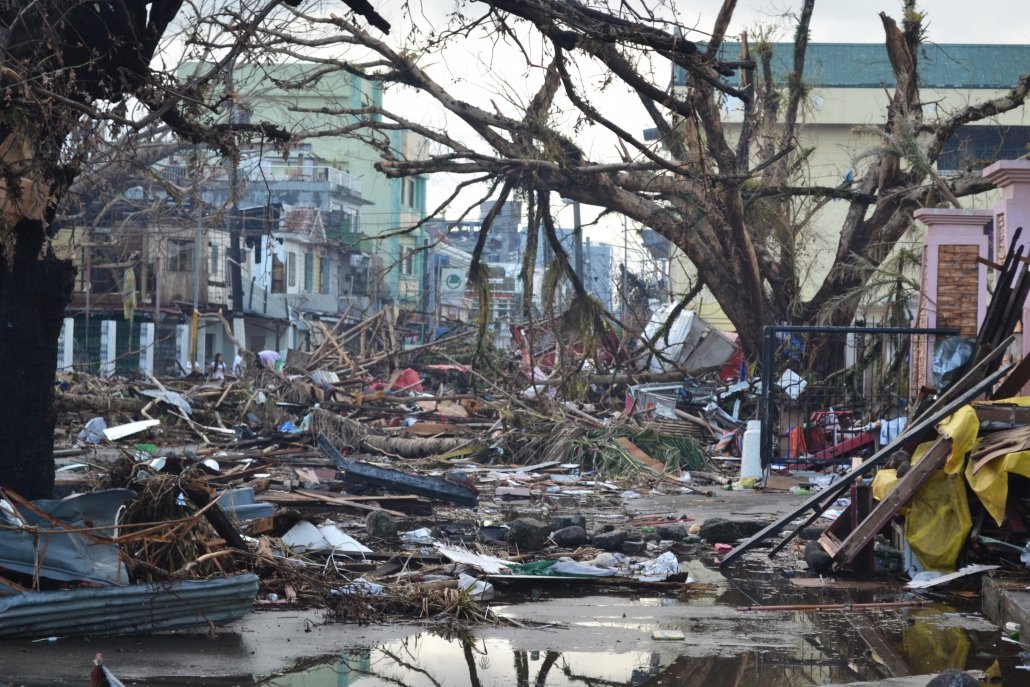 Although the harvest season was over, rice and seed stocks were squandered in the storm surges, leading to a $53 million US dollars loss.

Over one-third of farmers and fishers lost their income, leading to a total loss of $724 million.

What were the secondary effects?

Survivors fought for food and supplies. Eight people died in a stampede for food supplies.

What were the immediate responses?

Eight hundred thousand people were evacuated following a televised warning by the president. Many people found refuge in a stadium in Tacloban. However, many people died when it was flooded. The government provided essential equipment and medical supplies. A curfew was introduced two days after the typhoon to reduce looting.

Three days after the storm, the main airport was reopened, and emergency aid arrived. Power was restored in some regions after a week. One million food packs and 250,000 litres of water were distributed within two weeks.

Over $1.5 billion of foreign aid was pledged. Thirty-three countries and international organisations promised help, with rescue operations and an estimated US $ 88.871 million.

What were the long-term responses?

Build Back Better is the government’s response to the typhoon. Launched in 2014, it intended to upgrade damaged buildings to protect them from future disasters. They have also set up a no-build zone along the coast in Eastern Visayas, a new storm surge warning system has been developed, and mangroves replanted to absorb future storm surges.