The changing demand for food in the UK

How has demand for food in the UK changed?

Seasonal food refers to the times of year when the harvest or the flavour of a given type food is at its peak. This is usually the time when the item is harvested. Before supermarkets, most food eaten in the UK was sourced in the UK and seasonal. Fruit and vegetables were available according to the season. For example, during the summer months, lettuce and strawberries were widely available, whereas during the winter parsnips and cabbage were sold. Food was also preserved by being bottled, frozen and pickled.

Today, we are used to enjoying seasonal fruit and vegetables throughout the year. However, because some food cannot be grown throughout the year in the UK, it has to be imported from other countries, along with food that is not native to the UK such as avocado and mango. Therefore, there has been an increase in food being imported into the UK.

Even seasonal fruits and vegetables are imported from other countries. It can be cheaper for for food to be grown in low income countries and transported to the UK, despite the increased food miles. 47 percent of the UK’s food was imported in 2013.

How has the increase in demand for non-seasonal products had an impact on LICs?

The increase in demand for non-seasonal products has brought both challenges and benefits for low-income countries (LICs) such as Kenya and the Carribean. 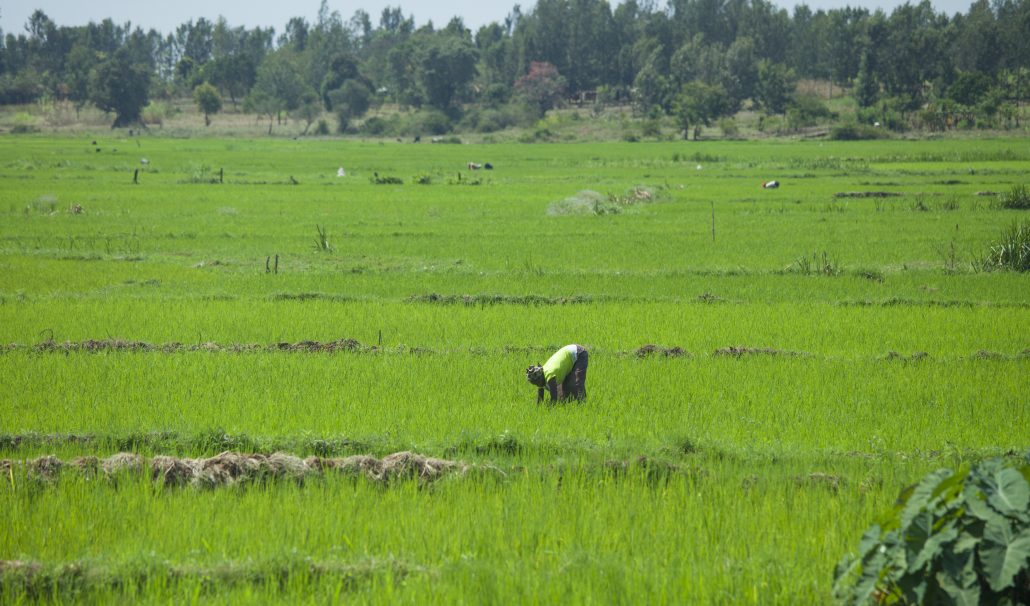 The main benefits are:

The challenges associated with the growth in demand for out of season fruit and vegetables include:

How and why has the demand for organic produce changed?

There has been an increasing demand for organic food in the UK. Organic food is produced without the use of chemicals such as fertilisers and pesticides. Organic produce includes meat, fruit and vegetables.

Organic farmers operate without chemical pesticides by using natural predators to consume pests such as ladybirds eating blackfly. Crops are rotated to maintain nutrients. Also, natural fertilisers are used. In order to combat weeds, mechanical weeders are used instead of chemicals. Animals are reared without the use of drugs, such as hormones to promote growth.

Organic food has grown in popularity since the 1990s for a number of reasons. These include:

Demand for organic food declined between 2009-11 which is due to the global recession leading to households having reduced incomes. Organic food is more expensive because yields (crops) are lower than on farms that use chemicals. However, people are prepared to pay the extra as they believe organic produce tastes better. Supermarkets now sell 75% of organic food in the UK. The remaining 25% is sold at farmers markets and vegetable box schemes (where organic vegetables are delivered to the customer’s door). The most popular organic products are dairy produce including milk, cheese and yoghurt. 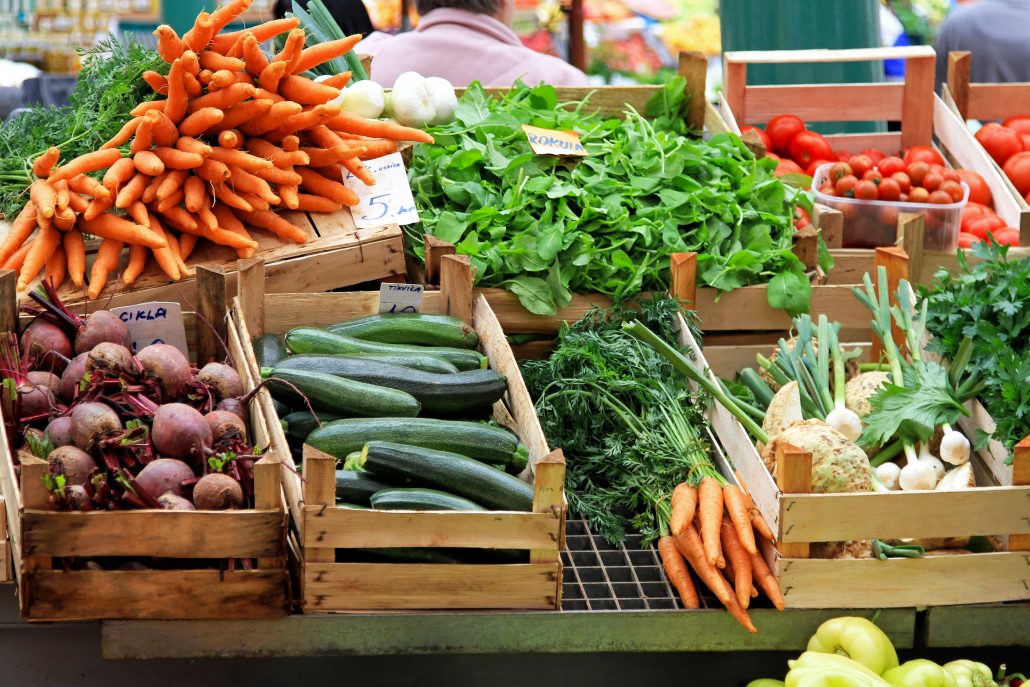