Waves are a disturbance on the surface of the sea or ocean, in the form of a moving ridge or swell

Waves are a disturbance on the surface of the sea or ocean in the form of a moving ridge or swell.

Waves are caused by energy transfer from the wind to the sea (not to be confused with tides that the Moon causes). As the wind blows over the surface of the sea, it creates friction forming waves. In deep water, water molecules within a wave move in a circular movement. It is only in shallow areas that the water itself moves forward, which occurs along the coastline where the land meets the sea.

Why are some waves stronger than others?

The size of a wave depends on its fetch. The fetch of a wave is the distance it travels. The greater the fetch, the larger the wave. 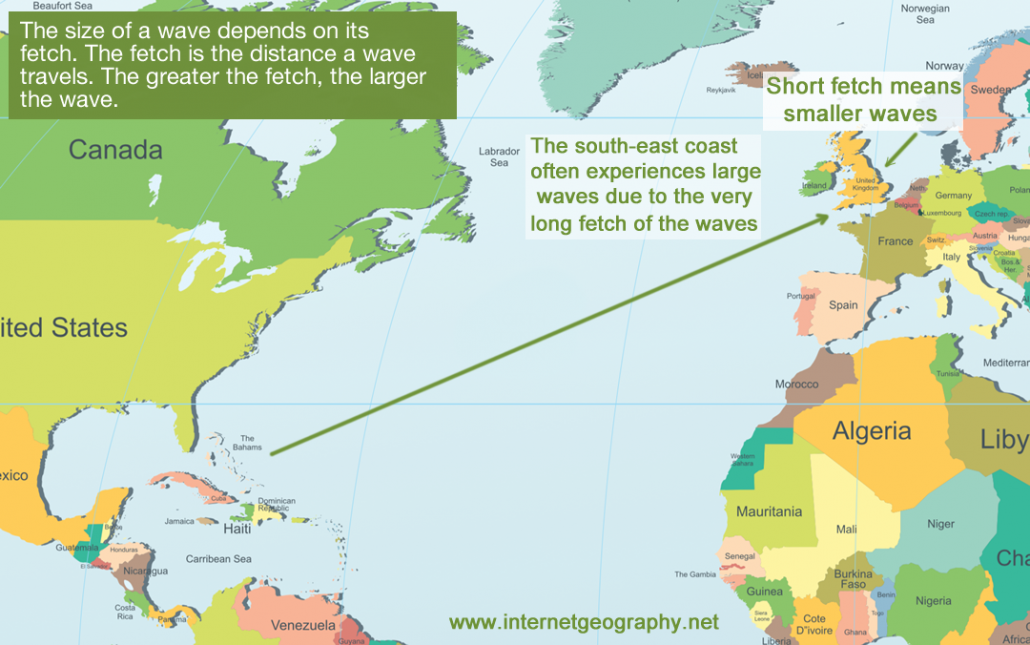 The fetch of a wave 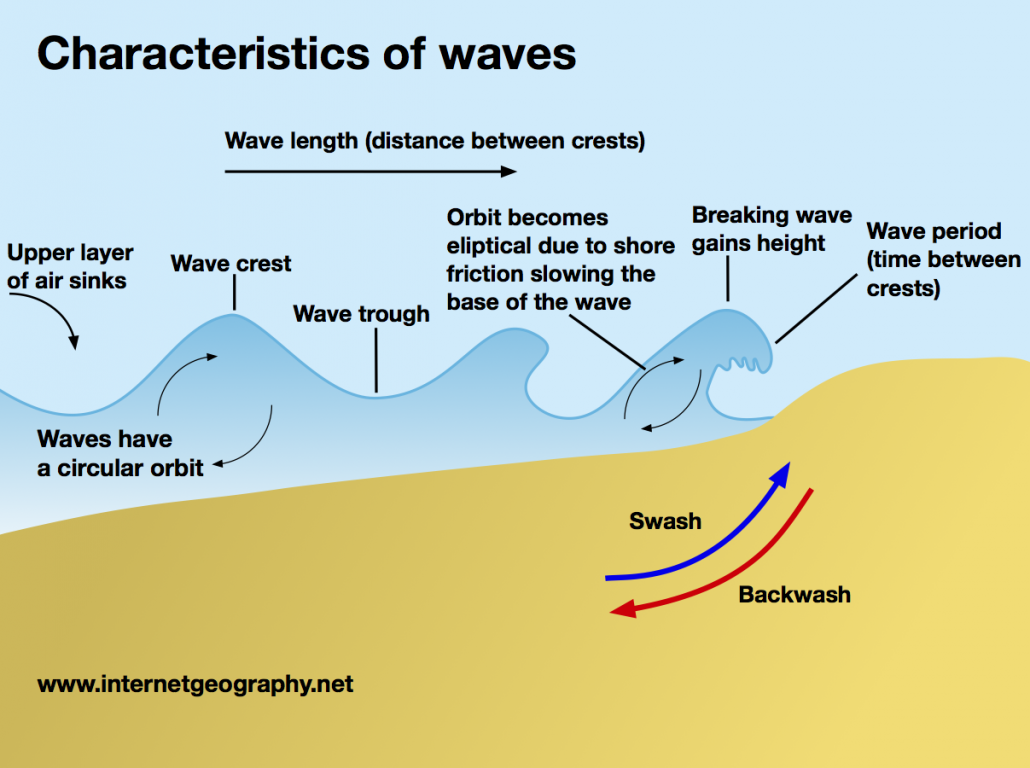 Characteristics of a wave

As waves move into shallow water, they begin to stack up as frictional drag with the seabed increases, the base of the wave is slowed down, so the top part is travelling faster, causing the wave to tilt, break and move towards the shore in the surf zone, as illustrated in the image above.

Waves can be constructive or destructive. 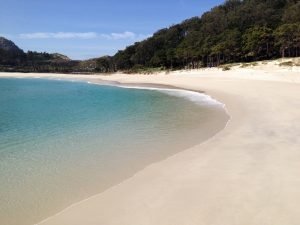 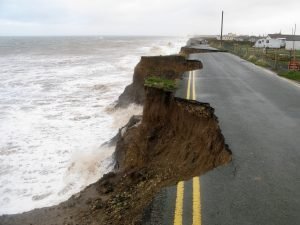 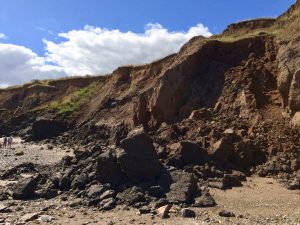