Explore the factors behind the growth of Rio

Rio’s population is growing rapidly. Since the 1950s, the population of the city has more than trebled. As a result, Rio de Janeiro has an estimated 2020 population of 6.48 million. The metro population (surrounding area under the same local government) of Rio de Janeiro is much larger, however, with 13.5 million residents in 2021. 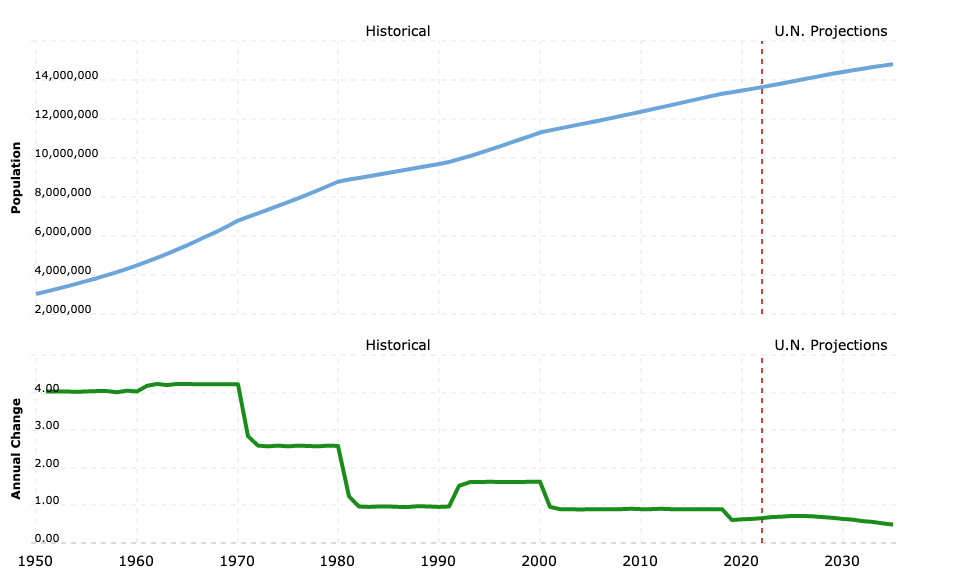 As Rio has developed, it has attracted migrants from within Brazil and from abroad. One of the largest groups of migrants is the Portuguese people. Rio is the largest Portuguese city outside of Portugal. Rural-to-urban migration has been a significant cause of population growth. Migrants are pulled to the city because of better education, employment opportunities, and improved living conditions. On the other hand, migrants have been pushed from rural areas due to mechanisation (use of machinery) on farms, poor living conditions and the lack of employment opportunities. More recently, Rio has attracted migrants from South Korea and China who seek business opportunities.

The high migration rate into Rio has led to a youthful population. As a result, the city has a high rate of natural increase due to the high birth rate and relatively low death rate.