How is urban planning improving the quality of life for the urban poor in Rio de Janeiro?

The urban poor living in Rio’s squatter settlements face many problems. With a rapidly growing population, these issues are likely to get worse. The government is attempting to improve the lives of urban dwellers through urban planning policies.

Rio de Janeiro’s city authorities have encouraged the upgrading of favelas rather than pursuing demolition and re-housing since the 1980s. Materials are provided to residents to improve their own houses while installing basic infrastructure such as roads, electricity, water, and sanitation.

The Favela Bairro Project is a site and service project where the local authority provides land and essential services, and residents construct their own houses. The favela Complexo do Alemão in the north of Rio de Janeiro is home to 26,000 people. Access to fresh water and sanitation has been provided, along with paved roads. Schools and health centres have been built along with a cable car to transport workers to the commercial centre of Ipanema. Access to credit has been provided to the residents to help them buy materials to improve their homes. 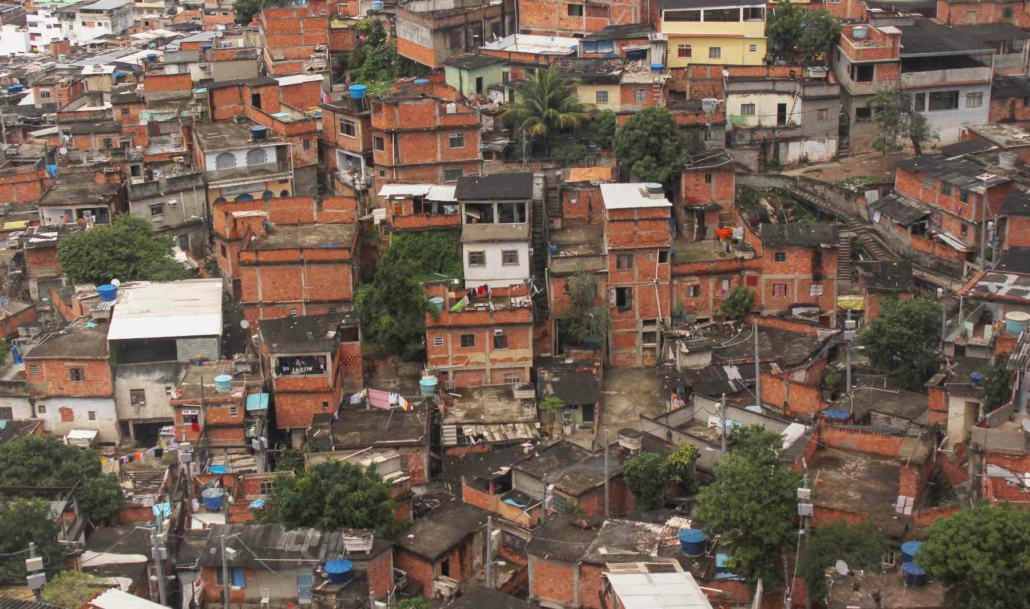 Despite the Favela Bairro Project’s successes, it is costly to run due to the continued rapid growth of Rio de Janeiro. Infrastructure requires constant maintenance and people need training in construction.