We’ve pulled together a collection of great TV programs every geographer should watch. Got a recommendation? Contact us using the form below.

Climate Change: What can we do?

The government has promised Britain will radically reduce carbon emissions to achieve net-zero emissions by 2050. To get there, we’ll need to make big changes to the way we live – to our homes, how we travel, and what we eat – but how much difference will these changes really make? With the help of a family in Nottingham, Justin Rowlatt finds out what are the most important things we can do and asks what the government is doing to encourage us to change the way we live.

Simon Reeve travels the entire length of the Americas

In this first leg of his epic journey, Simon travels from the frozen beauty of Alaska down through Canada to Vancouver and the border with the United States.

In this second leg, Simon is in the United States travelling down the Rocky Mountains from Montana to Colorado. In the wide-open prairies of Montana, the cowboy way of life is under threat from a long-term decline in the rural economy, but Simon meets a former Silicon Valley executive who has envisaged a new future for the land. The hugely ambitious American Prairie Reserve is attempting to turn three million acres of former ranches, farms and public lands into a protected habitat for America’s wildlife, reintroducing iconic species long extinct, including the North American bison. It is a move being welcomed by native American groups still living under the shadow of historical injustice.

Revealing the extraordinary animals, astonishing landscapes and remarkable people who live alongside the Amazon, Mississippi and Nile.

Cameras in space tell stories of life on our planet from a brand new perspective, revealing new discoveries, incredible colours and patterns, and just how fast it is changing.

The Equator from the air

In a defining moment for the natural world, Gordon Buchanan makes an epic journey round the equator – taking to the skies with experts racing to protect both wildlife and people.

Adventurer Simon Reeve discovers stories from parts of the world that cannot be grasped without understanding the vast influence of their rivers.

Leonardo DiCaprio crisscrosses the globe to investigate the consequences of climate change and the measures being taken to reverse it.

A six-part nature series chronicling stories of survival on the African continent.

Experience our planet’s natural beauty and examine how climate change impacts all living creatures in this ambitious David Attenborough documentary of spectacular scope.

The Boy Who Harnessed the Wind

Based on the book of the same name, this movie tells the real-life story of William Kamkwamba, who saved his village by inventing a windmill.

With stunning views of eruptions and lava flows, Werner Herzog captures the raw power of volcanoes and their ties to indigenous spiritual practices.

In less than 20 minutes, the show tackles various topics, from the water crisis to the racial wealth gap, in an accessible way. Please be aware that these episodes are age rated 15.

Recommended episodes: The World’s Water Crisis & Can we live forever?

When he discovers the world’s oceans brimming with plastic waste, a documentary filmmaker investigates the pollution’s environmental impacts.

Learn how factory farming is decimating the planet’s natural resources and why this crisis has been largely ignored by major environmental groups.

Divers, scientists and photographers around the world mount an epic underwater campaign to document the disappearance of coral reefs.

The Future of Water

Divers, scientists and photographers around the world mount an epic underwater campaign to document the disappearance of coral reefs.

Ant Middleton gets trapped in an unexpected, life-threatening storm as he attempts to climb Everest. And he seeks to understand the attraction of such a popular but dangerous challenge. 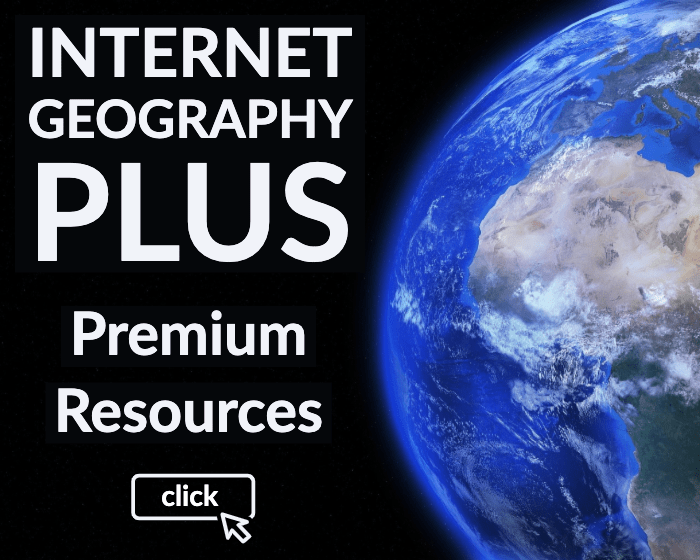 In this four-part documentary series, Davina McCall travels to some of the hottest, coldest, deepest and wettest places on earth to discover how some of the most extraordinary animals on the planet survive in its most hostile environments.

Davina McCall visits the most extreme places on Earth. In Namibia, she discovers an incredibly diverse range of life, and learns how to survive in the scorching heat. 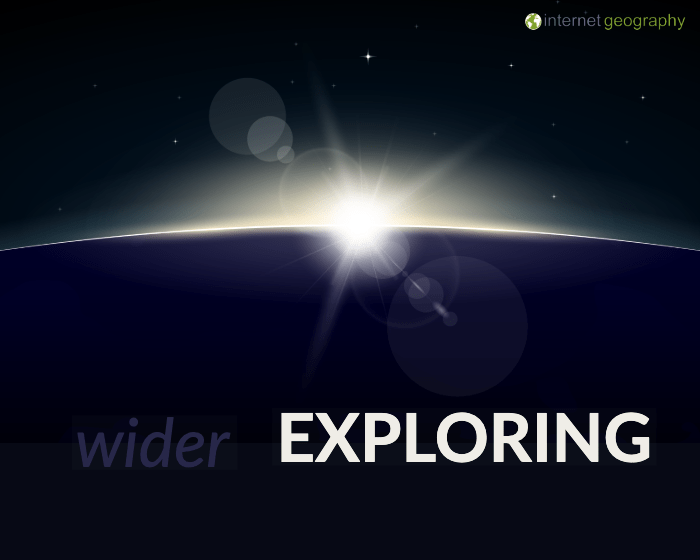 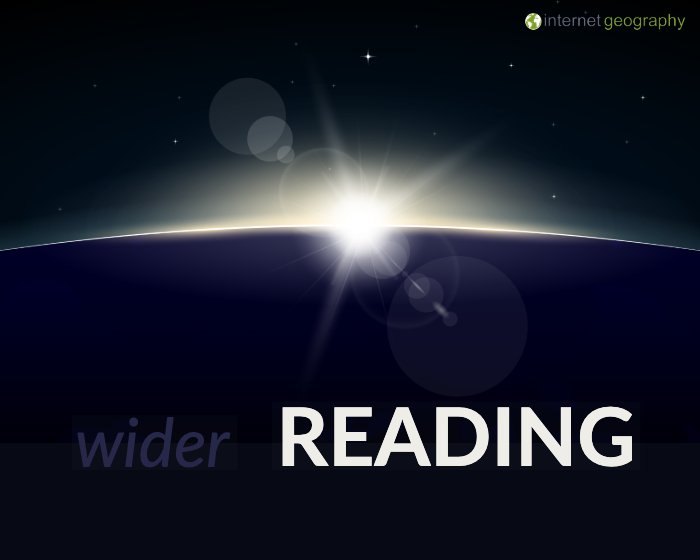 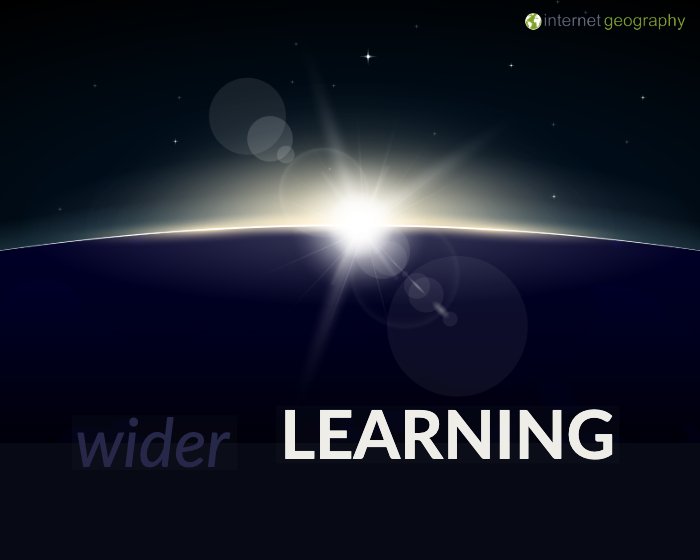 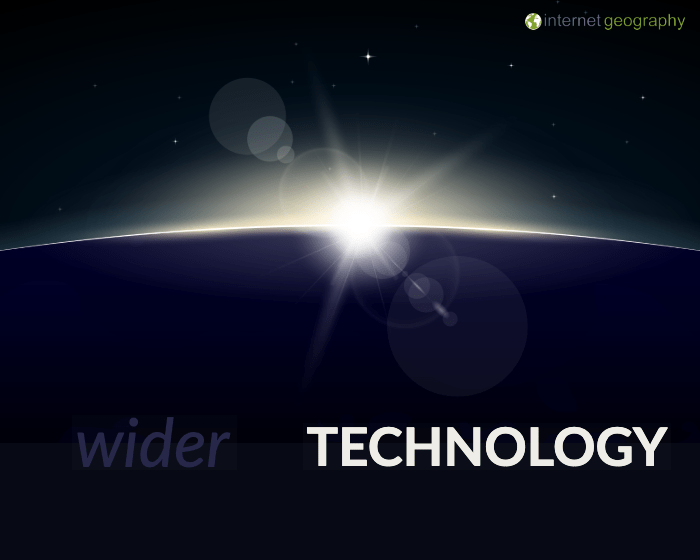 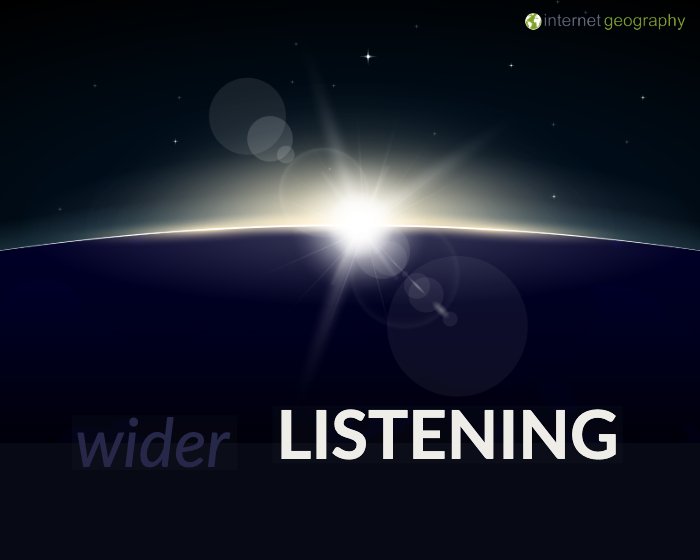 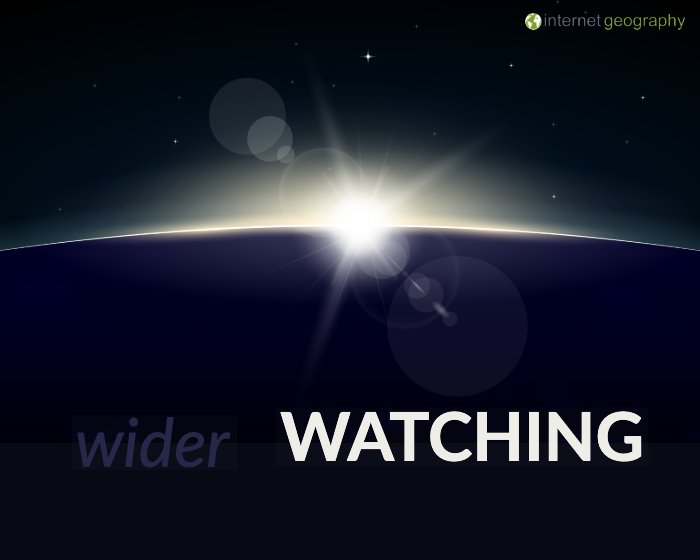