What are the opportunities and challenges to economic development in the Thar Desert?

The Thar Desert is located in north-west India and stretches into Pakistan. It covers 200,000 square kilometres and is the most densely populated desert in the world. 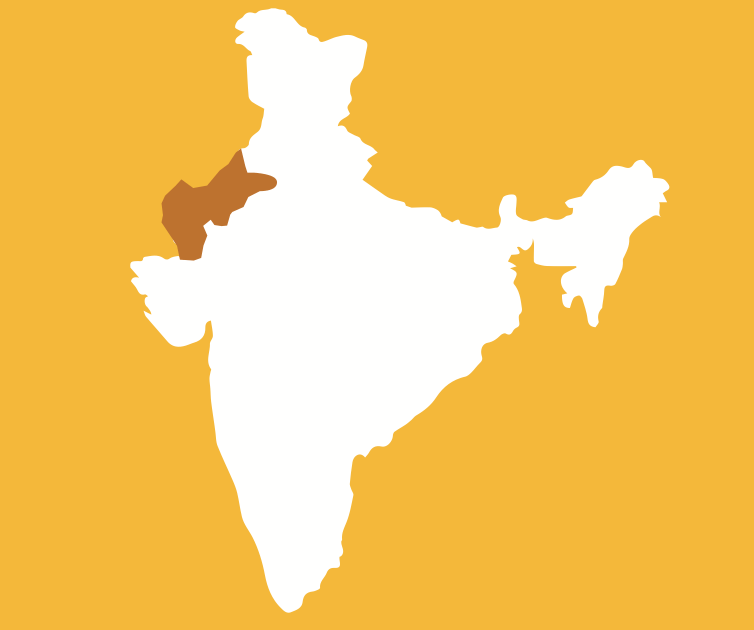 Development opportunities in the Thar Desert

Mineral extraction in the Thar Desert

Many minerals are extracted from the ground in the Thar Desert including:

Energy in the Thar Desert

Farming in the Thar Desert

The Indira Gandhi canal has enabled the irrigation of 3500k㎡ of land for the commercial production of wheat, cotton and maize.

Tourism in the Thar Desert

Tourism in the Thar Desert has increased recently, mainly from Pakistan. Desert safaris are popular as is ecotourism including camel treks. 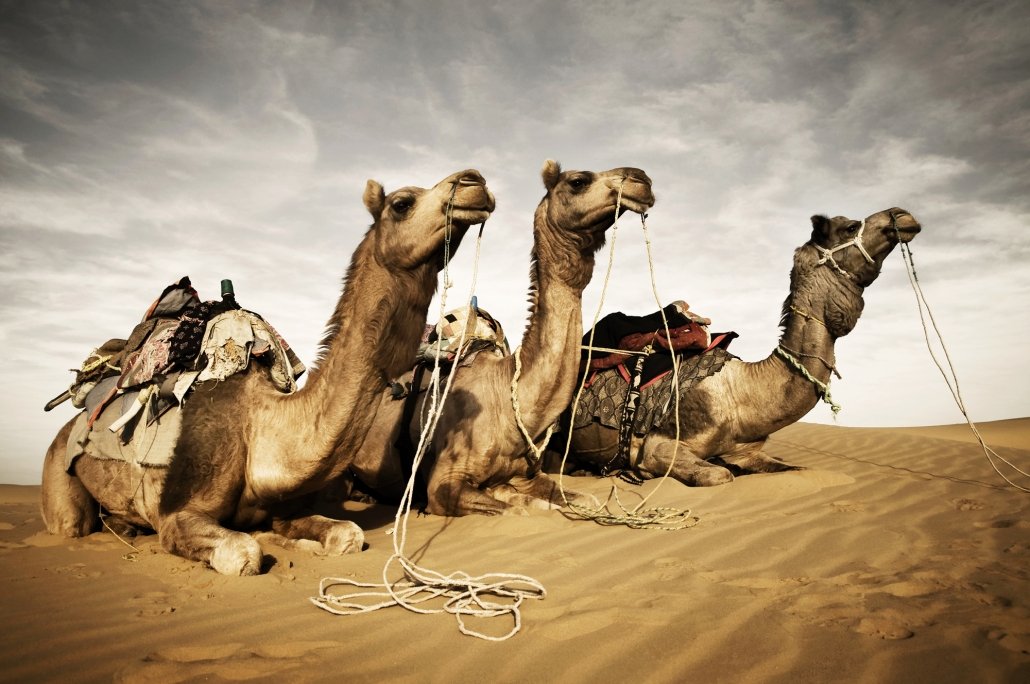 Camels in the Thar Desert

Development challenges in the Thar Desert

Hot deserts are hostile, remote and challenging environments for development.

Precipitation levels are in the Thar Desert are very low, between 120-240mm, and evaporation rates are high. Stable water supplies are essential for economic development. Water is traditionally stored in natural ponds known as tobas and are used by farmers in remote locations. 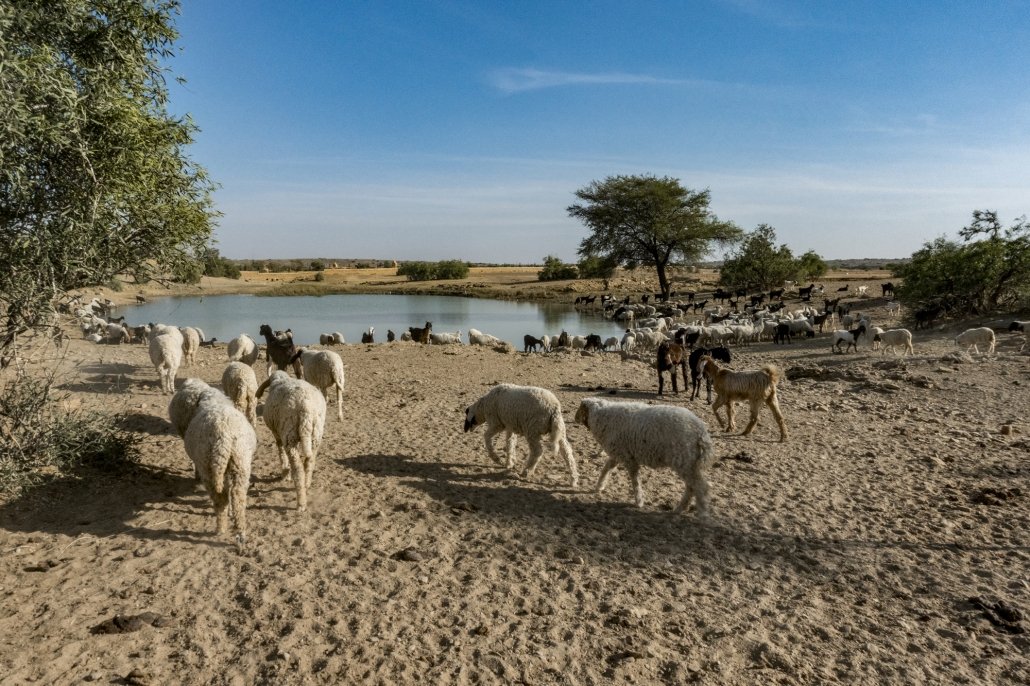 A toba in the Thar Desert

The Indira Gandhi canal was constructed to provide irrigation and drinking water in 1958.

Many settlements have formed along rivers due to the availability of fresh water. However, climate change could lead to river levels being lower which will lead to water scarcity.

Covering 200,000k㎡, The Thar Desert is vast. Despite having the highest desert population density in the world, it has a limited road network. 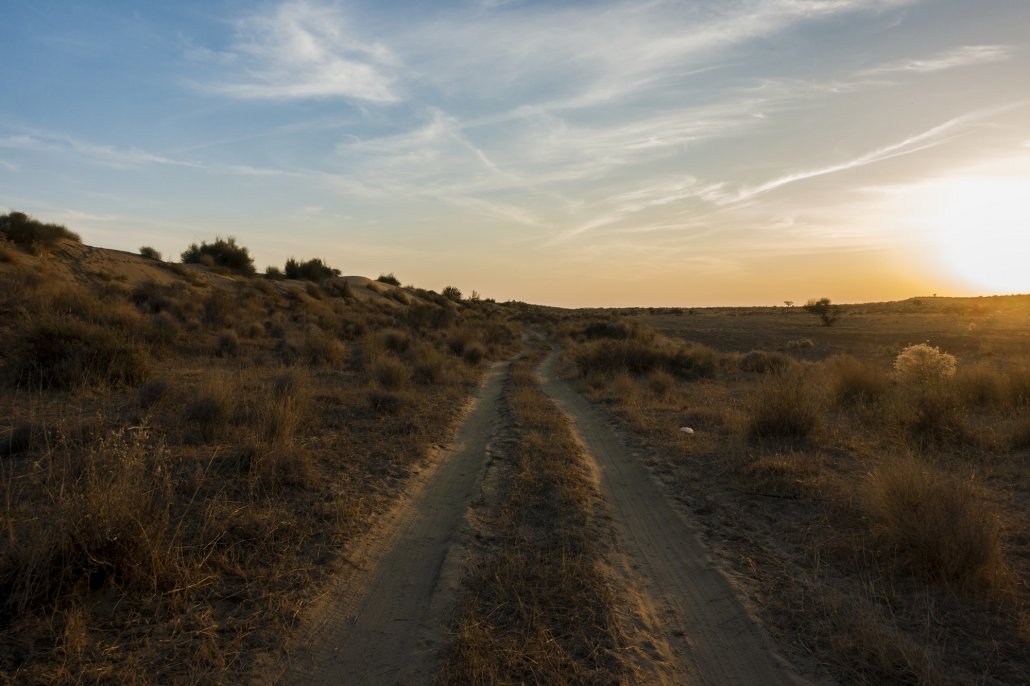 Tarmac can melt in the hot temperatures, and sand can easily blow over roads.

Temperatures can exceed 50°C in the Thar Desert which makes it very challenging to for people, such as farmers, to work outside. High temperatures lead to rapid evaporation and a shortage of water.

Opportunities and challenges in the Sahara Desert

Opportunities and challenges in the Western Desert