What are the environmental impacts of economic development in Nigeria?

The rapid rate of economic development in Nigeria has had a negative impact on the environment.

Oil extraction in the Niger Delta has had a significant impact on the environment. Oil spills have destroyed aquatic ecosystems and burning gases associated with oil extraction has caused considerable air pollution, leading to the release of greenhouse gases and causing respiratory problems for local people. Tin mining has caused soil erosion and has polluted water supplies.

The oil company Royal Dutch Shell has caused devastating environmental pollution due to two massive oil spills at Bodo in Ogoniland, a small region of the Niger delta. In 2008 there was a rupture of the Bodo-Bonny trans-Niger pipeline that pumps 120,000 barrels of oil a day through the community. 20 sq km of creaks and inlets, on which Bodo and as many as 30 other settlements depend on, has been destroyed. At the time, no attempt was made to clean up the spill, which has collected in creeks, washes in and out with the tide and has infiltrated farmland and entered the water table.

Compensation has been paid to the community, however, none of this was spent on cleaning up the area. It is estimated that it will cost more than $100m  to clear the effects of the oil and restore the mangrove swamps that once lined the rivers and creeks.

It was not until an investigation by the United Nations that steps were taken to clean up the area, some 10 years after the spill.

The rapid growth of industry in Nigeria has led to the development of unregulated, large-scale industrial developments without planning permission. This has led to:

The rapid growth and urban sprawl of cities such as Lagos have had a considerable impact on the environment. The countryside has been lost to the construction of squatter settlements and industry. Inadequate sanitation and increased domestic and industrial waste has caused watercourses to become polluted. Urban growth has also led to a rapid increase in the amount of traffic, leading to increased air pollution and greenhouse gas emissions. 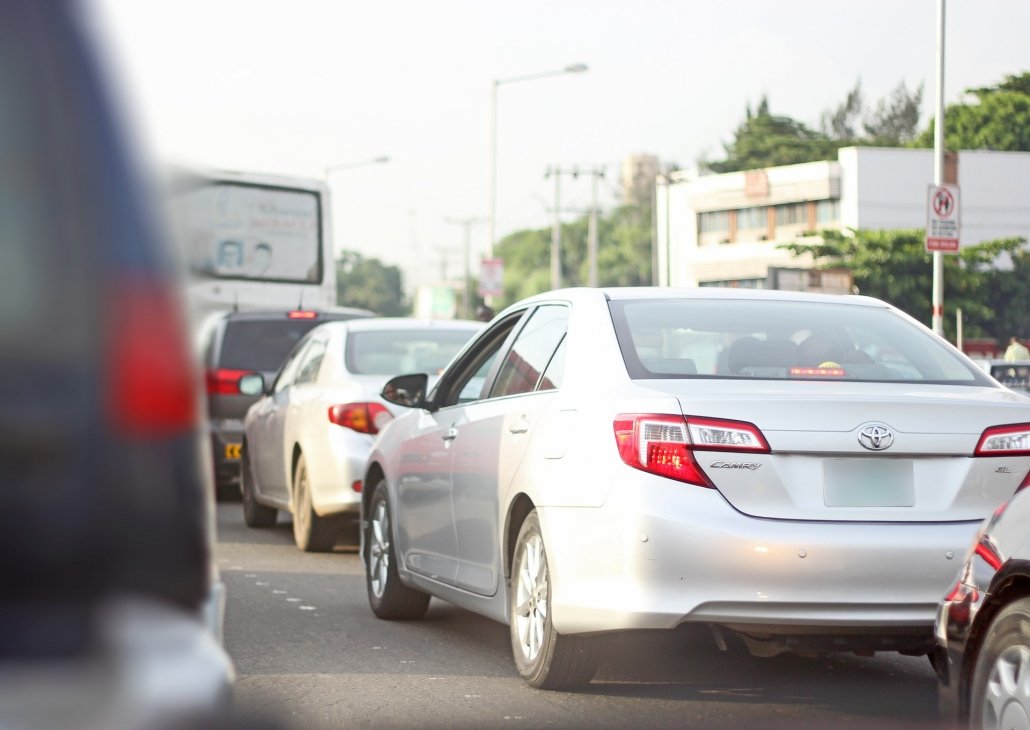 What are the effects of economic development in Nigeria on quality of life?