What is the location of Rio de Janeiro?

Rio de Janeiro (Rio) is Brazil’s second most populated city after Sao Paulo. It has a population of 6.5 million, with a further 12.5 million in the urban area. Rio is located in the southeast of Brazil on the Atlantic coast.

Rio was the capital of Brazil under Portuguese colonial rule. It was established as a trading port. Brasilia became the capital city of Brazil in 1960 to encourage economic development further inland. However, Rio remains one of Brazil’s most important cities. 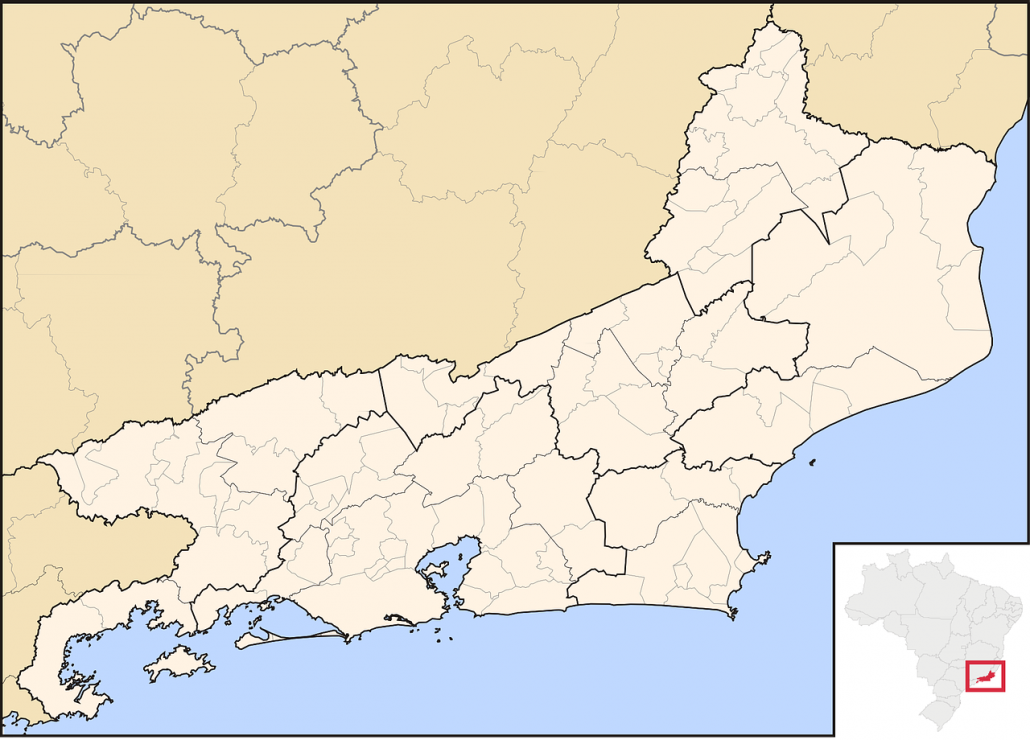 The location of Rio

What is the importance of Rio de Janeiro?

Rio is important at a range of levels. At the regional level, it provides schools, hospitals and universities and opportunities for employment, leisure and recreation. Rio is important for its art and culture scene. It is also important as a transport hub, with its international airport and docks enabling trade.

Rio is important at the national (countrywide) level because many of Brazil’s most prominent companies have their headquarters located there. These include mining, oil and telecommunications companies. In addition, Rio is a significant centre specialising in clothing, processed food, chemicals and pharmaceuticals. 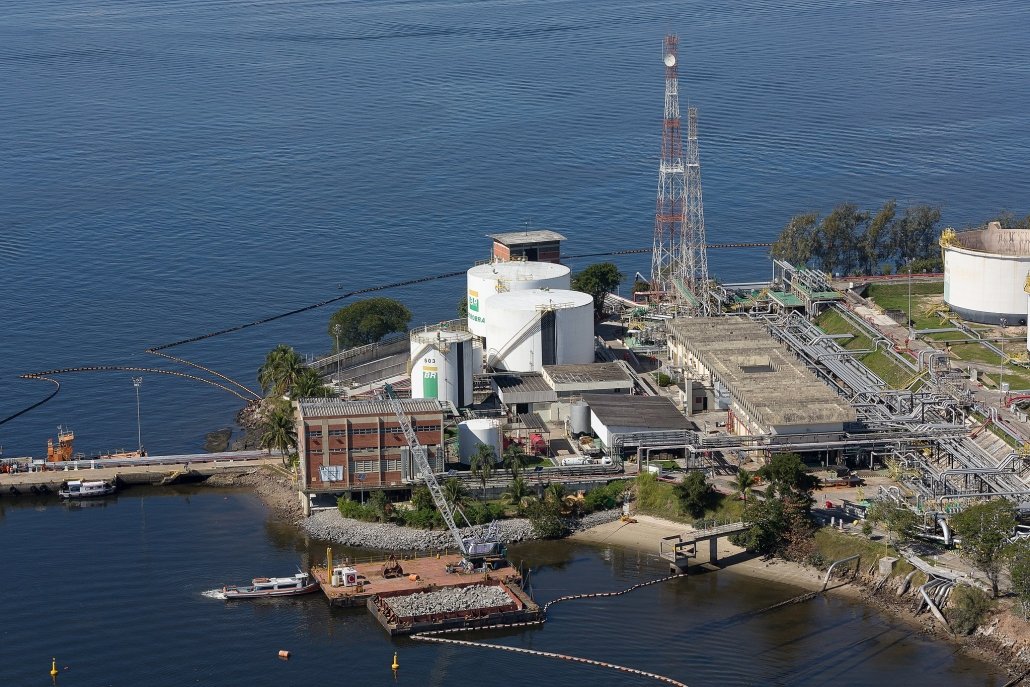 Rio is an essential centre for research due to the universities and research labs located in the city. The port is essential for the export of iron ore, sugar and coffee. The city is the second most important area for industry in the country. Some 5% of the country’s GDP is produced here. Finally, Brazil’s major entertainment and media organisations are in the city.

Rio is also important at an international level. The city hosted the 2016 Olympic and Paralympic Games and, in 2014, was a host city for the World Cup. Tourists worldwide flock to Rio to see one of the most iconic landmarks, the Statue of Christ the Redeemer. They are also attracted by its beautiful beaches, landmarks such as Sugarloaf Mountain, festivals and architecture. 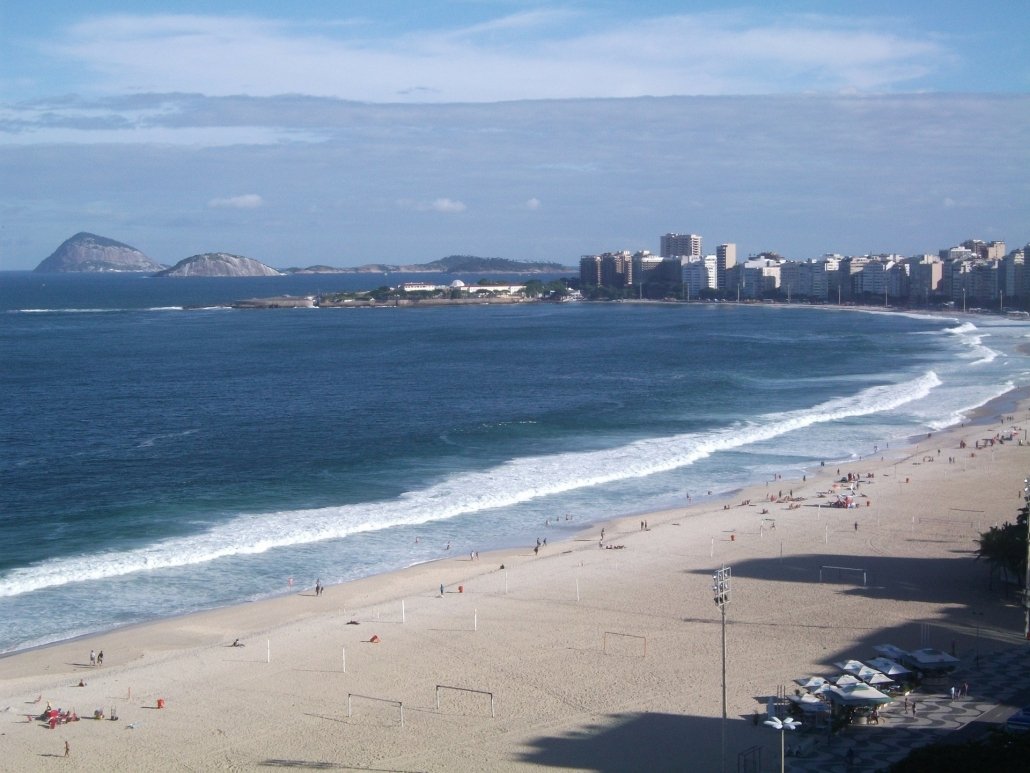 It is also an international centre for finance and industry. In addition, it is a central international transport hub with three airports and five ports.