The wearing away of cliff and beach material by the sea.

What are the processes of coastal erosion?

There are four main processes of coastal erosion. These are corrasion, abrasion, hydraulic action and attrition.

Corrasion is when destructive waves pick up beach material (e.g. pebbles) and hurl them at the base of a cliff. Over time this can loosen cliff material forming a wave-cut notch.

Abrasion occurs as breaking waves, concentrated between the high and low watermarks, which contain sand and larger fragments wear away the base of a cliff or headland. It is commonly known as the sandpaper effect. This process is particularly common in high-energy storm conditions.

The video below shows abrasion in action at Flamborough on the Holderness Coast.

Waves hitting the base of a cliff causes air to be compressed in cracks, joints and folds in bedding planes causing repeated changes in air pressure. As air rushes out of the cliff when the wave retreats it leads to an explosive effect as pressure is released. This process is supported further by the weakening effect of weathering. The material breaks off cliffs, sometimes in huge chunks. This process is known as hydraulic action.

Attrition is when waves cause rocks and pebbles to bump into each other and break up.

What factors affect the rate of coastal erosion?

Coastal erosion is most significant when: 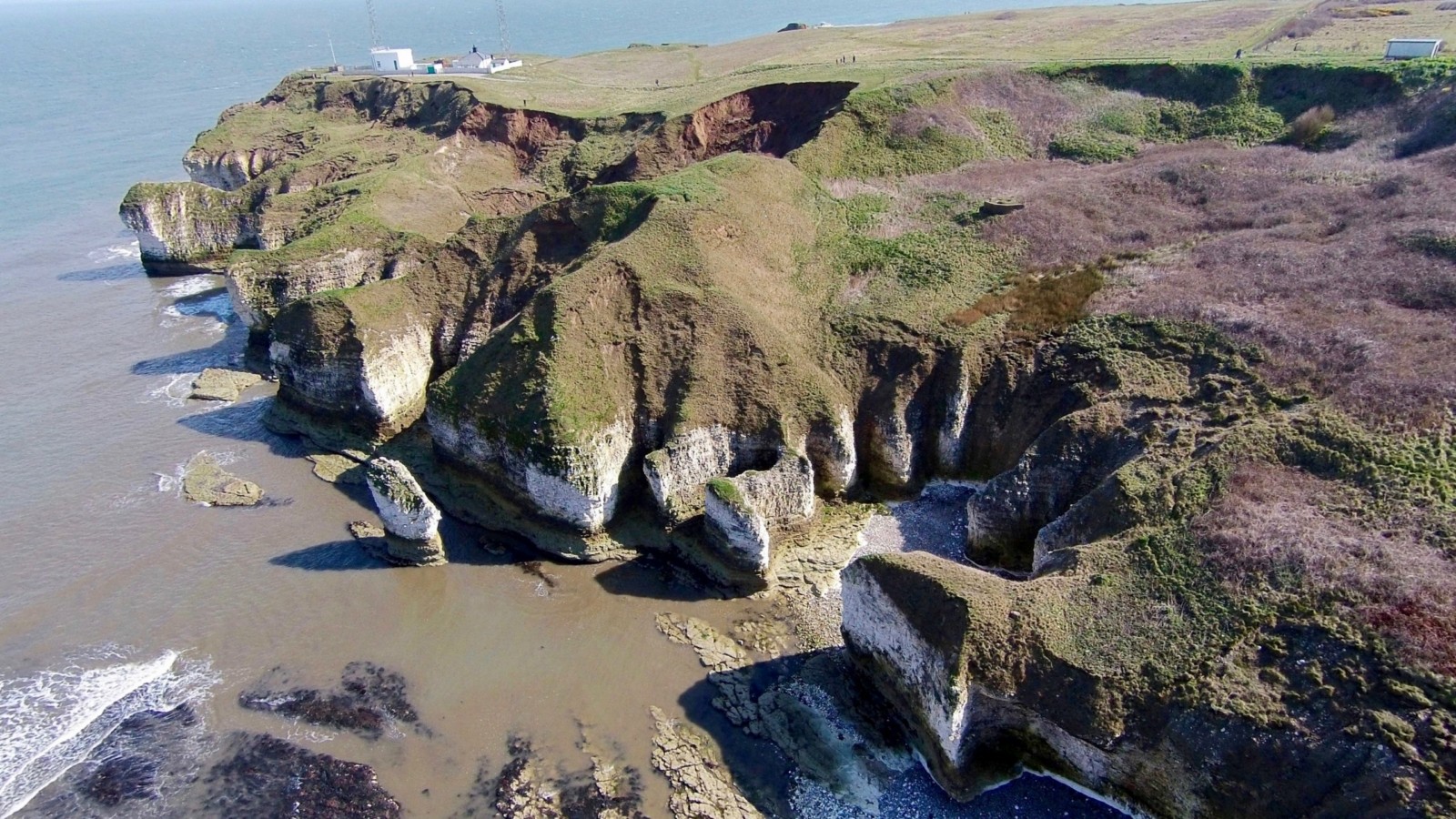 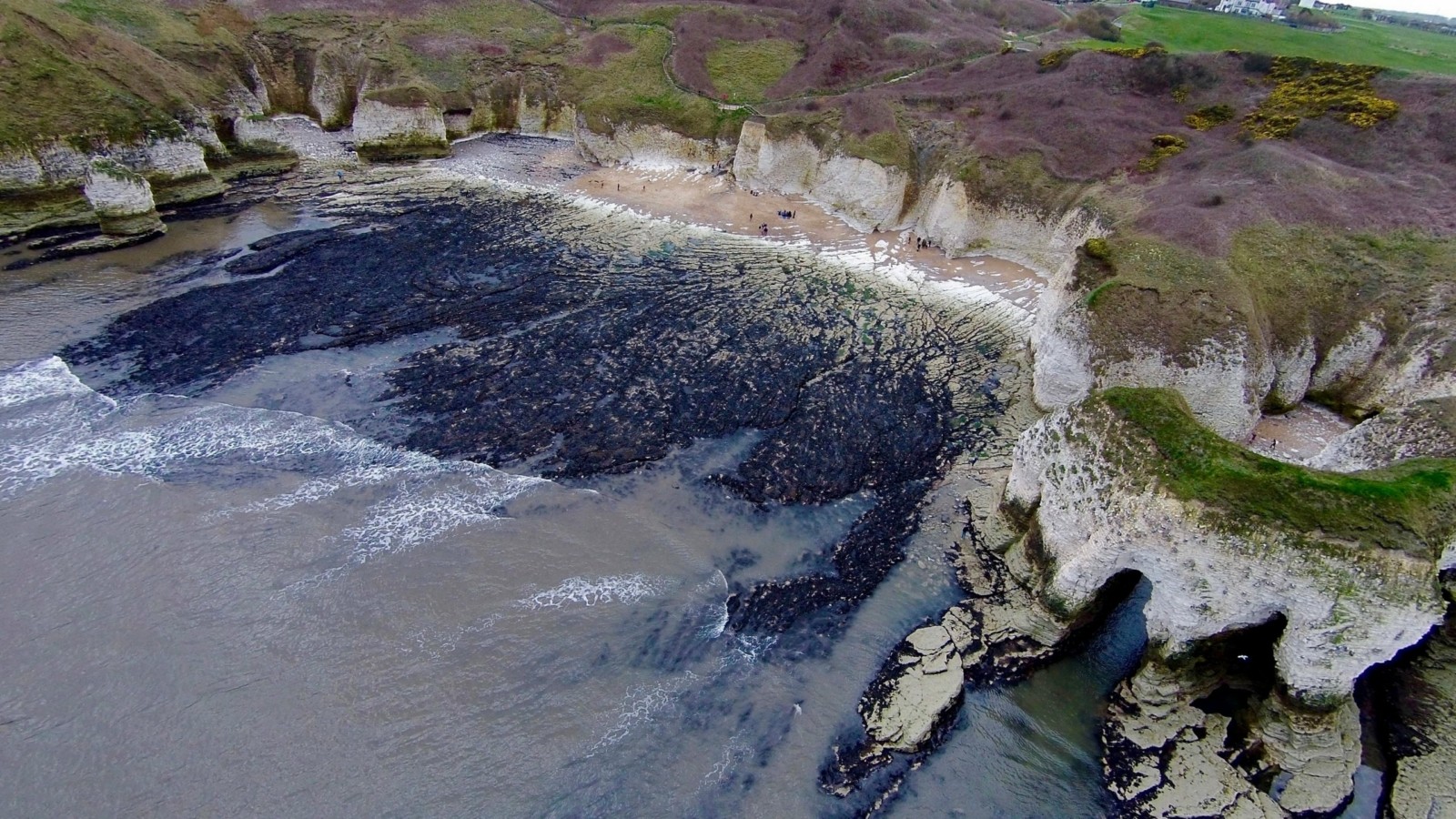