What is the location and importance of Mumbai?

Mumbai is located on the western coast of Maharashtra state in western India, bordering the Arabian Sea. The city is on a narrow peninsula (a piece of land that is almost entirely surrounded by water but is connected to the mainland on one side) on the southwest of Salsette Island, which lies between the Arabian Sea to the west, Thane Creek to the east and Vasai Creek to the north. 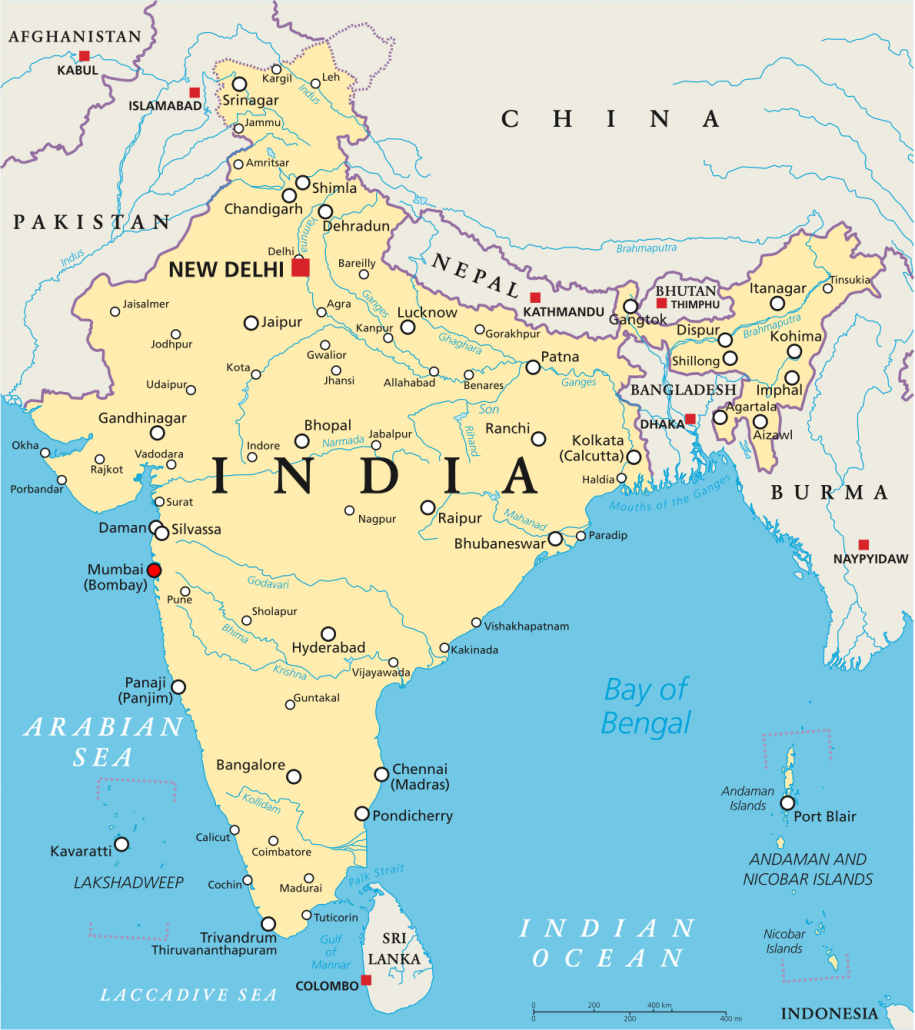 A map to show the location of Mumbai

With an estimated population of around 20 million people, Mumbai is India’s biggest city and the fourth largest in the world. Mumbai is an ‘alpha’ city due to its economic importance.

What is the regional importance of Mumbai?

Three million people commute from surrounding areas to Mumbai for work. The population of Mumbai is constantly growing, taking the young workforce from neighbouring cities.

The city contributes 40% of the total income of the whole state of Maharashtra.

What is the national importance of Mumbai?

Mumbai is one of India’s dominant urban centres and is one of the world’s largest and most densely populated cities.

Nationally, Mumbai contributes 33% of all income tax and 60% of all customs duty from trade.

Major chemical, petrochemical and pharmaceutical industries have located within the city. It is also a hub for smaller businesses such as jewellery and fashion.

Mumbai is a transport hub with links to all major industrial cities in India.

What is the international importance of Mumbai?

Mumbai’s tourism industry is booming with thousands flocking to the area from all over the globe.

Why is Mumbai growing?