Limestone areas are popular due to the range of leisure activities that people can take part in. These include walking, potholing, climbing and abseiling.

Recreation in the Yorkshire Dales

People have been visiting the Yorkshire Dales since the 18th century when writers and artists sought out the dramatic landscapes.

During the 19th century, the growth of the rail network brought more visitors to the Yorkshire Dales. However, the greatest growth in visitors occurred during the late 20th century as car ownership increased. Today, more than 90% of visitors arrive by car.

The distinctive scenery and landscape attract visitors to the Yorkshire Dales. Natural features such as Malham Cove, Gordale Scare and waterfalls at Ingleton and Aysgarth pull thousands of tourists each year. 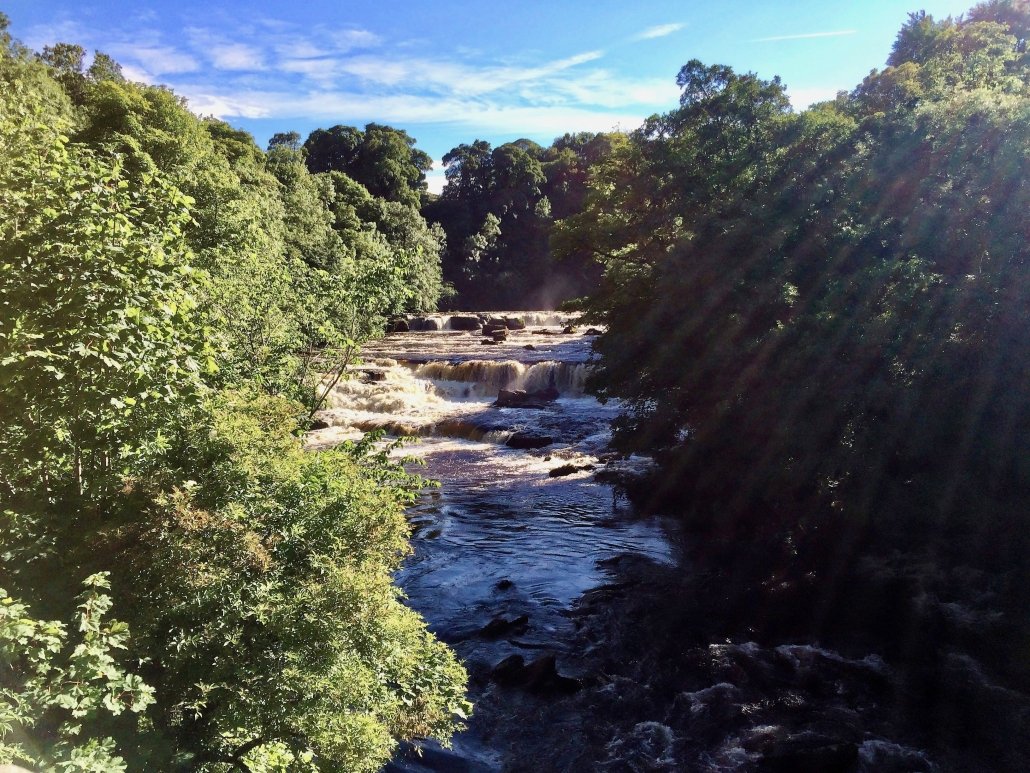 Honeypot villages such as Malham are popular destinations for visitors who are often drawn by traditional buildings, shops, museums, traditional pubs and bed and breakfasts.

People enjoy visiting the traditional quaint little ‘honeypot’ villages such as Malham and like to find out about the history of the area at The Dales Countryside Museum. Villages like this are popular with school groups completing fieldwork.

Limestone caves also draw many tourists and school parties. Examples of this include White Scar Cave and the Ingleton Show Cave. Underground limestone landforms such as stalactites and stalagmites are admired by thousands of visitors each year. 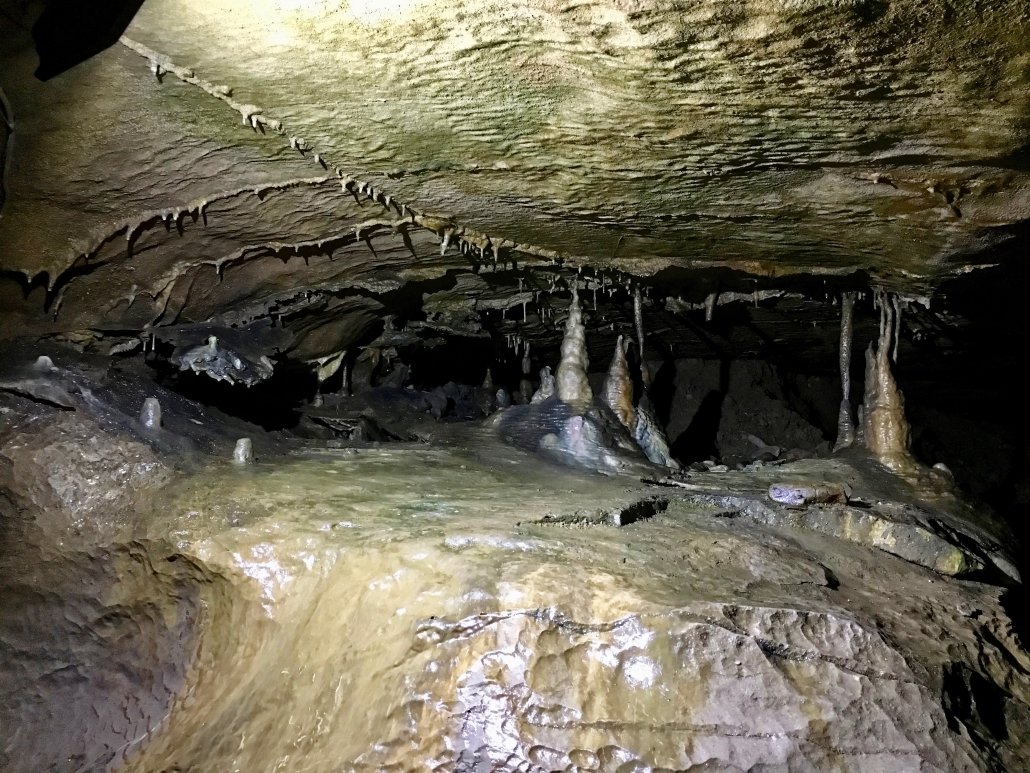 Many visitors go hill walking and there are also a number of footpaths in the area. The Yorkshire Three Peaks Challenge, which involves walking a triangular 24.5-mile route over the hills of Whernside, Ingleborough and Pen-y-ghent, is popular with fundraising groups and those seeking a challenge. 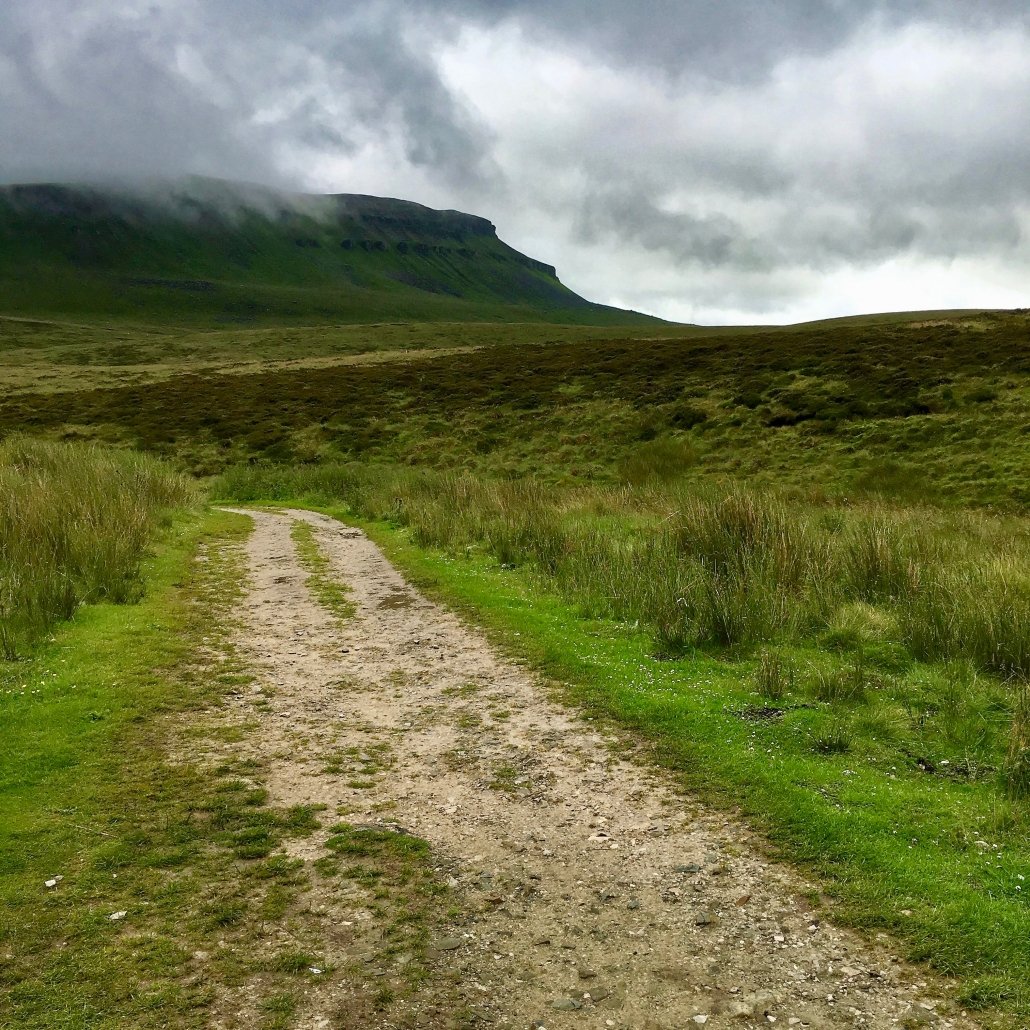 Pen-y-ghent and the Three Peaks footpath

Other activities such as potholing, caving, rock climbing, mountain biking and horse riding are also enjoyed by visitors to the Yorkshire Dales.

Find out more about Malham in the Yorkshire Dales, a great case study of a limestone environment on the Malham page.