Hard engineering river management involves the construction of structures built to control the flow of water and reduce flooding.

A large wall is built across a river, usually in the upper stages. The area of land behind the dam is then flooded, forming a reservoir. 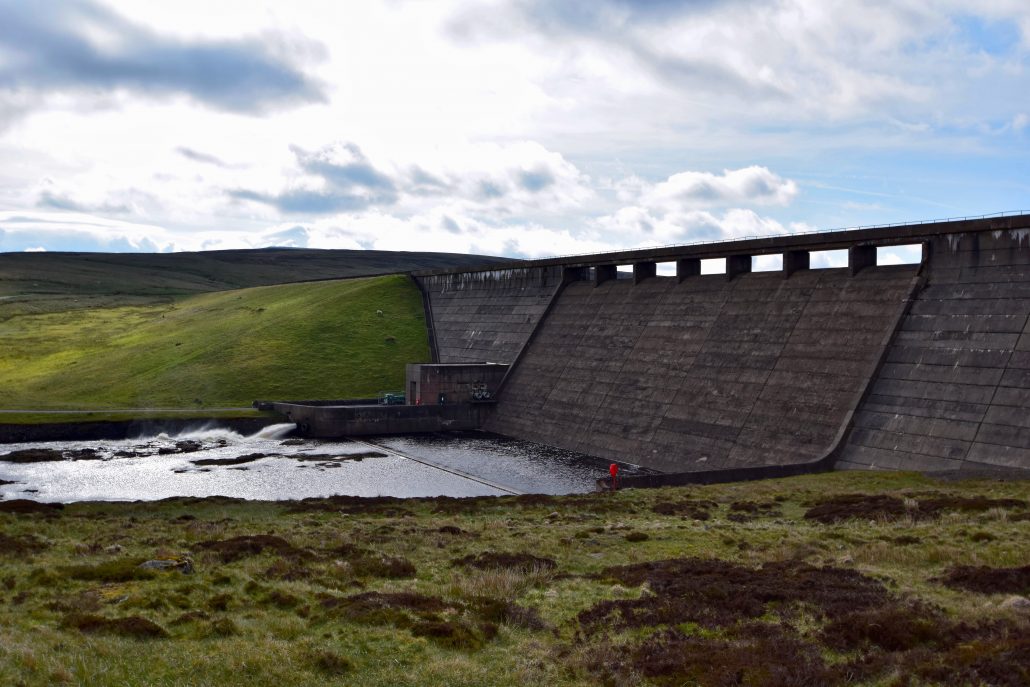 Reservoirs store a significant amount of water which helps reduce the risk of flooding, particularly during heavy or prolonged rainfall. As water flows through the dam, it can be used to generate electricity. Storing water in reservoirs ensures a constant flow of water even during extended periods of dry weather.

In order to create the reservoir, large areas of land need to be flooded. This can lead to people being displaced (having to move away). Dams are costly to create. Sediment, transported by the river from the upper stages, is deposited in the reservoir, reducing the river’s velocity. This means less sediment is deposited further down the course of the river, which could reduce soil fertility on the floodplain.

Straightening involves changing the course of the river. This involves straightening the channel by cutting out meanders.

Straightening allows water to flow along the course of the river more quickly. This reduces the risk of flooding.

As water is travelling faster, there is an increase in the risk of flooding further downstream. In addition, as the water flows faster, the rate of erosion will increase. Unless the river banks are reinforced, the natural flow of water will cause meanders to form again in the future.

This involves building up the banks of the river. This could be by creating levees or building walls. The image below shows embankments at Cockermouth. They were created to reduce the risk of flooding. 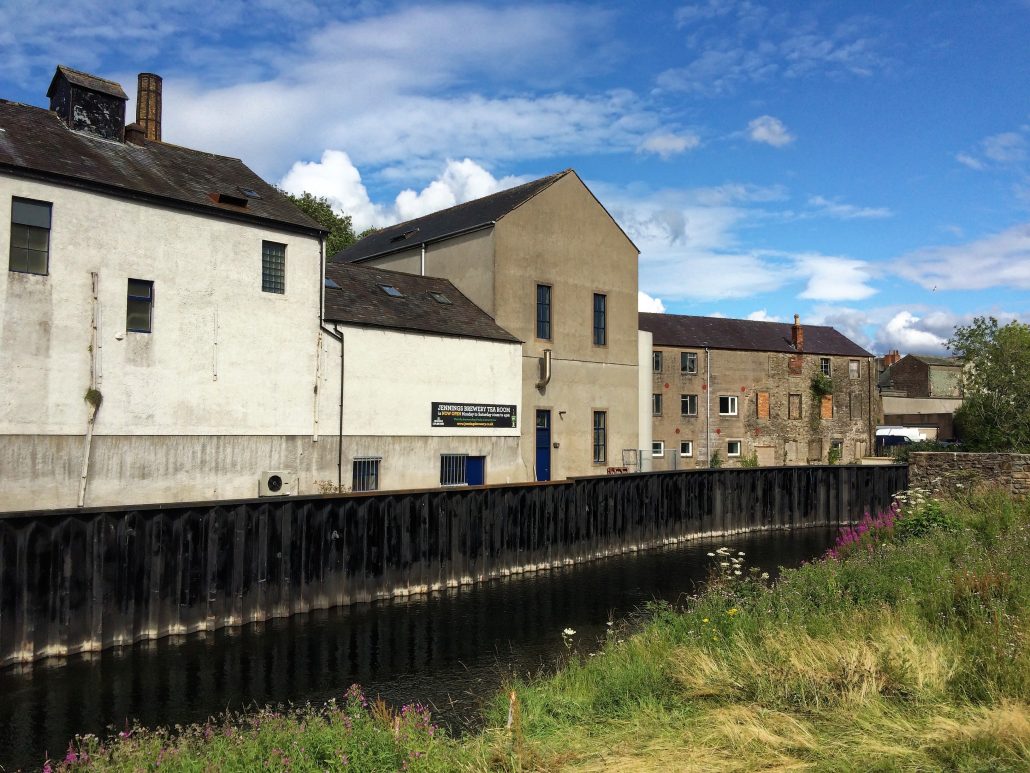 The river channel can hold more water which reduces the risk of flooding.

Embankments are expensive to install. Also, if the embankment fails, the surrounding area will be rapidly flooded.

Flood relief channels are artificial channels that are created to divert water around or from important locations if a river is at risk of flooding.

River discharge is reduced, which means the risk of flooding is decreased.