Coastal realignment or managed retreat is a form of soft engineering that involves creating a new position for the coastline through engineering. In the case of managing coastal flooding, this means moving the boundary inland.

Donna Nook is located on the east coast of Lincolnshire, near the village of North Somercotes. It is on the southern shore of the outer section of the Humber Estuary within an area reclaimed from the sea in the 1800s.

The dunes found along the frontage, and the habitats seawards of these dunes, are designated as a Site of Special Scientific Interest (SSSI) and form part of the internationally designated Humber Estuary Special Area of Conservation (SAC), Special Protected Area (SPA). 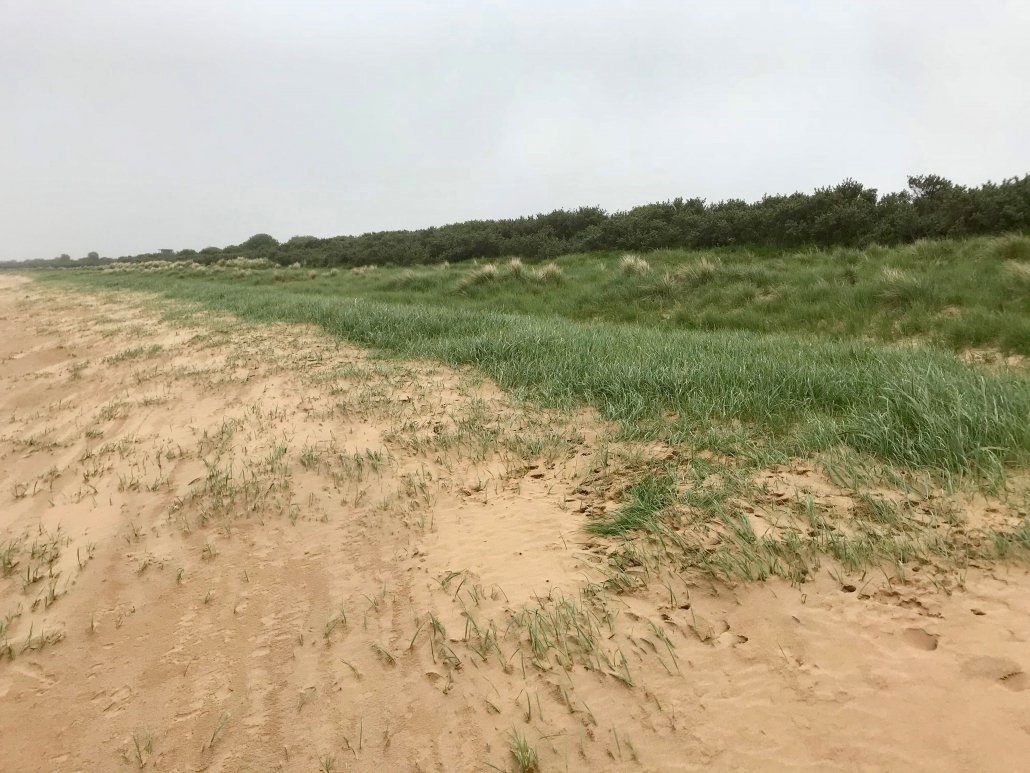 The purpose of the Donna Nook Managed Realignment Scheme is to provide improve flood defences and create intertidal habitats to compensate for habitat losses in other areas of the Humber Estuary. These habitat losses are the result of rising sea level and the effect of existing flood defence embankments. 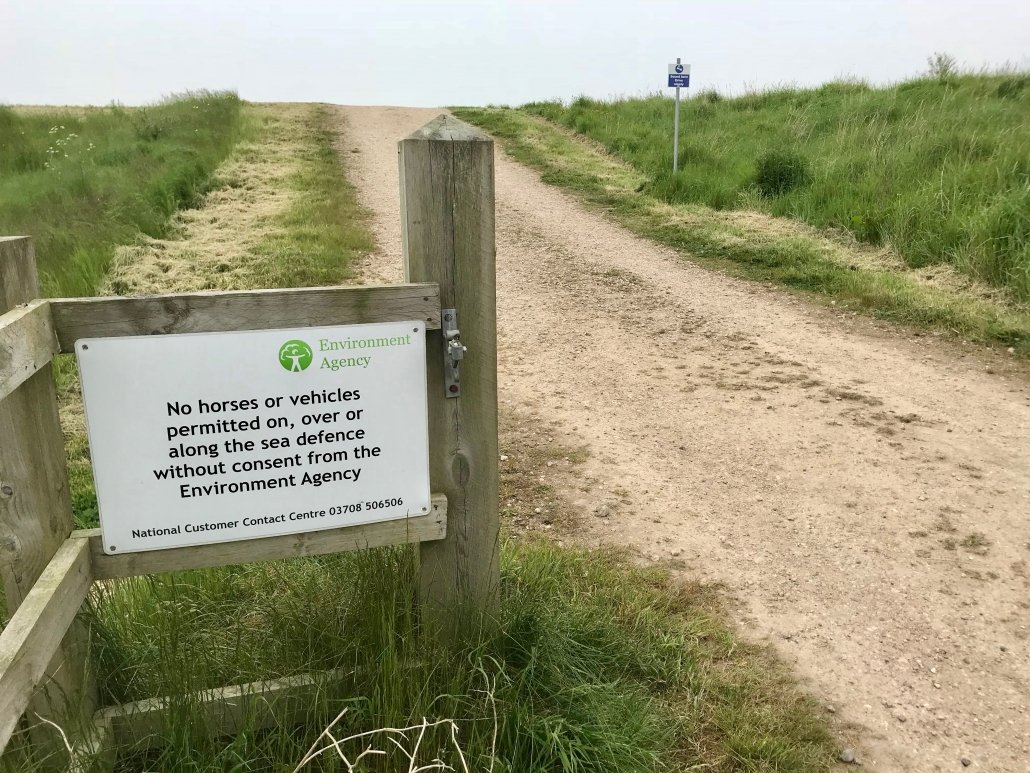 The construction of a new flood defence embankment at the rear of the site and the controlled breach of the existing sea defences at Somercotes Haven Sluice (also known as Pye’s Hall Sluice) have enabled the creation of an area of intertidal habitat. Within this 111 hectare intertidal area, there are ‘islands’ which provide replacement little tern breeding habitat in order to replace losses due to erosion and the coastal squeeze of habitat elsewhere in the Humber Estuary, notably the losses of breeding habitat at Easington, Holderness Coast. 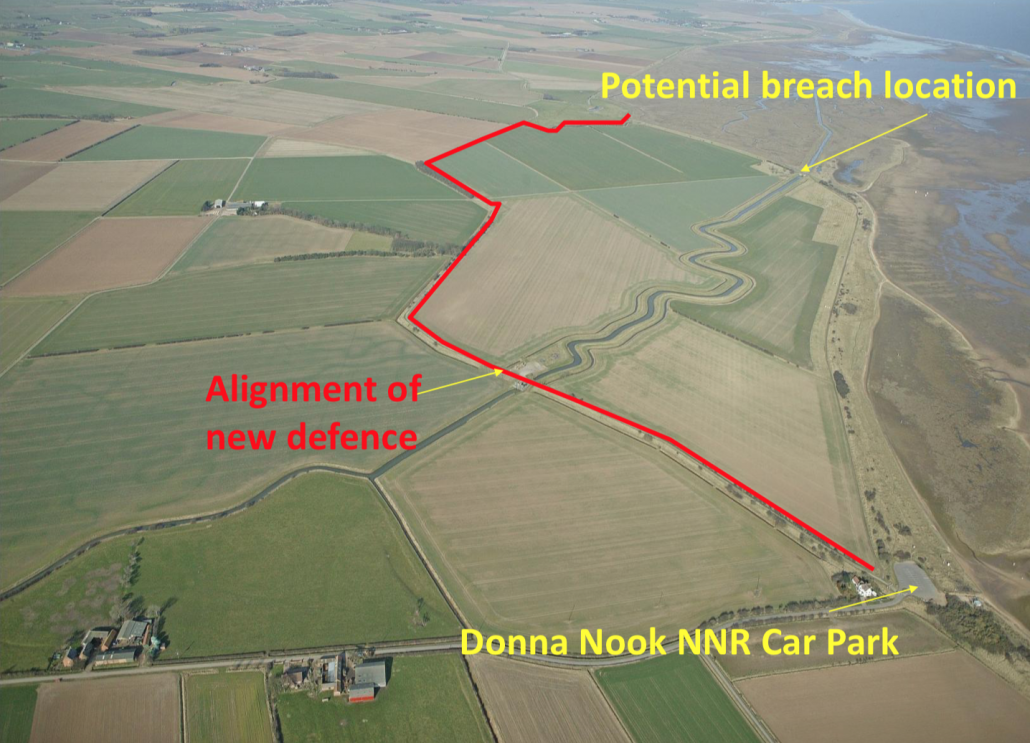 The image below shows the location of the former coastal defences in blue and the new embankments in red. 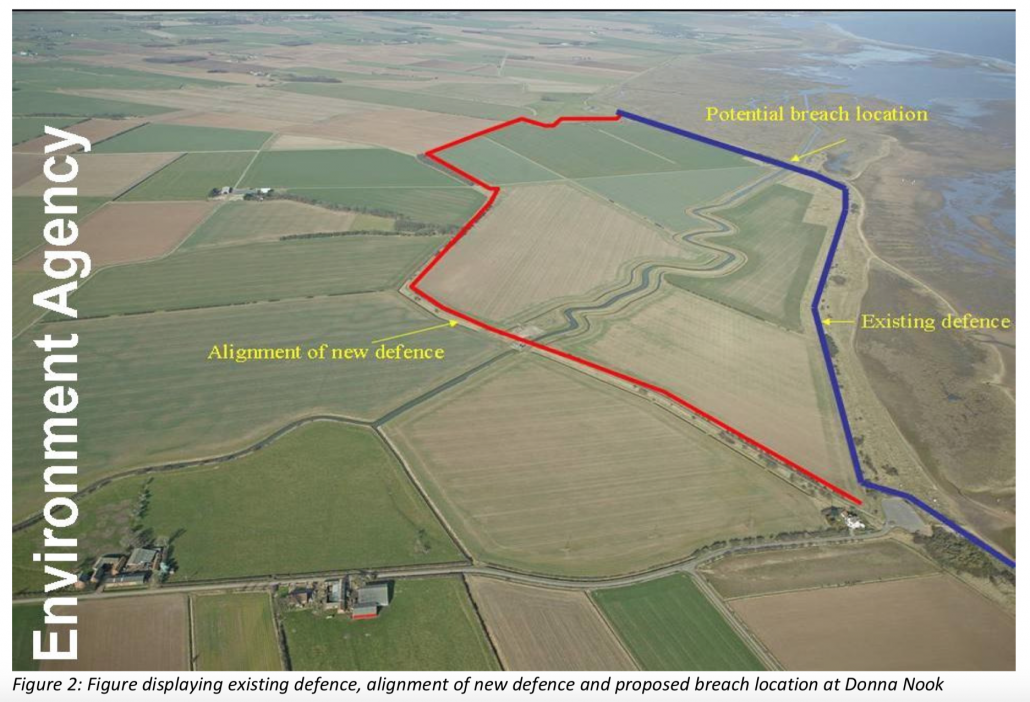 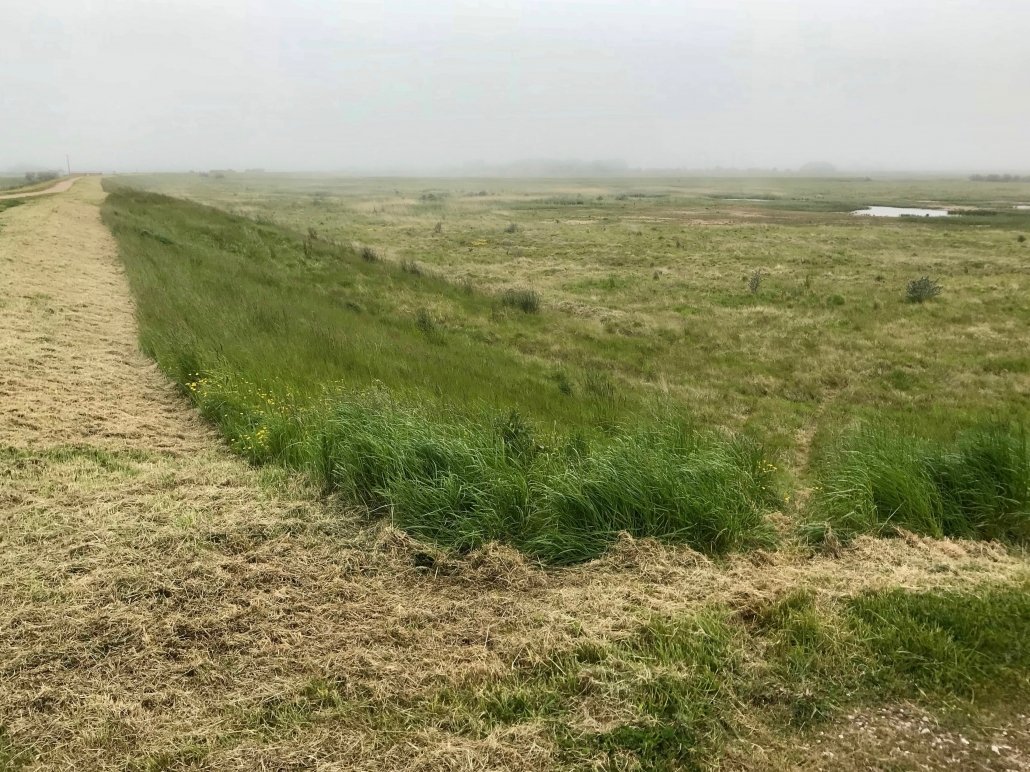 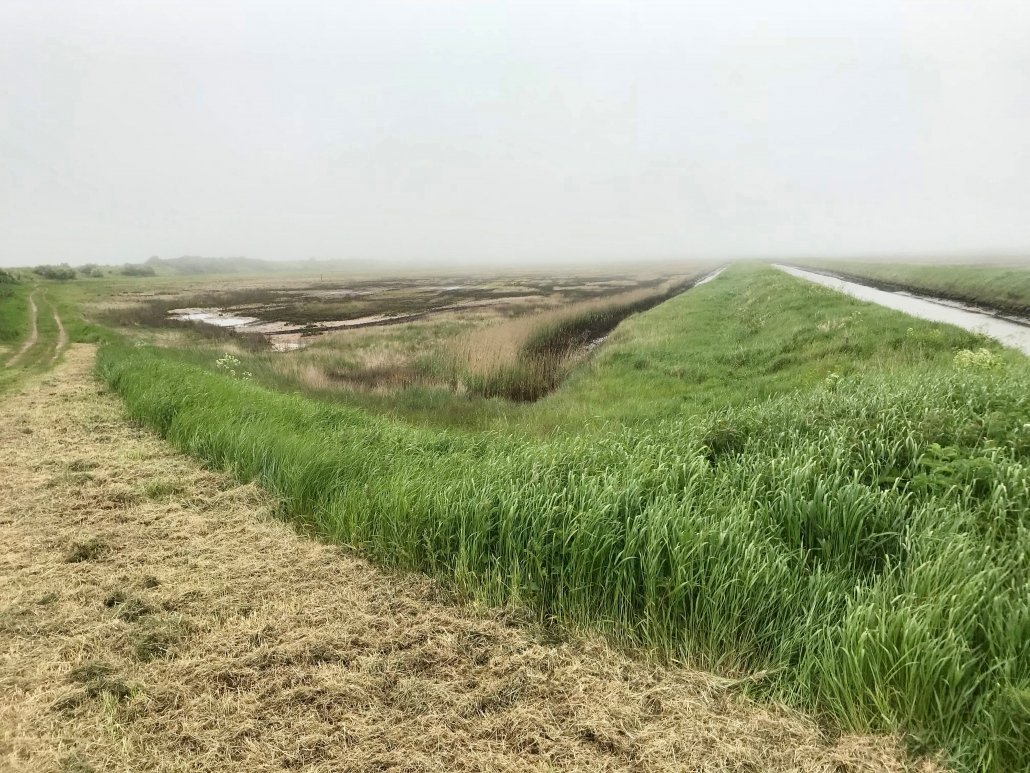