Developments in infrastructure in the UK

The UK’s transport infrastructure is increasingly under pressure as car ownership continues to increase and economic development puts pressure on rail, port and airport capacity.

How is the road network being developed?

The UK government launched a £15bn road improvement strategy in 2014. The purpose of the plan was to improve the condition and capacity of the UK’s roads. The programme has involved:

Not only with these developments improve the capacity of the UK’s roads, but they will also bring jobs in construction, boosting local and regional economies.

How is the rail network being developed?

The government is attempting to improve the UK’s ageing rail infrastructure and help encourage economic growth, particularly in the north of England. Developments include: 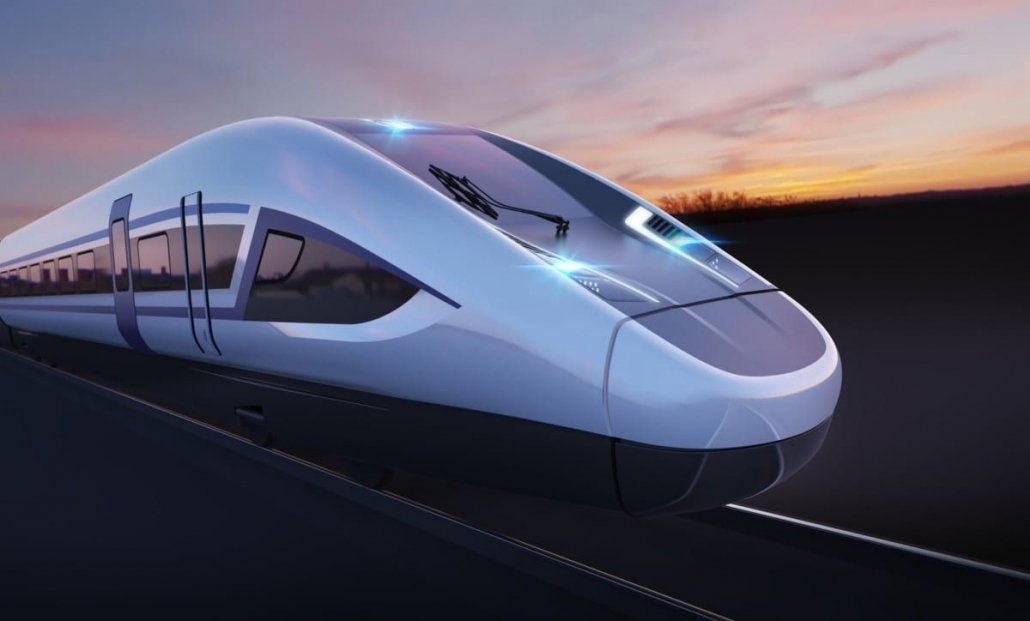 How are ports being developed?

The future of the United Kingdom’s ports is at the centre of a new government program, Maritime 2050, which will create a road map of measures needed to guarantee the country’s continued prominence in the global shipping trade.

While the government works on the details of the Maritime 2050 plan, the country’s privatised ports have already started making a series of infrastructure investments, with planned spending totalling £1.7 billion from now to 2020.

Eighteen ports in Great Britain have announced spending on maintenance and development from now to 2020.

One of the most important projects will involve Bristol, where £400 million is being spent to enlarge the docks so that the port can be used by the world’s largest container ships.

How are airports being developed?

3.6 per cent of the UK’s GPD comes from airports. They are essential to the UK’s economic development. Over 750000 flights depart the UK each year carry 200 million passengers and 2 million tonnes of freight pass through airports.

Heathrow is the UK’s largest airport. It handles over 70 million passengers every year. The government proposed a third runway for Heathrow in 2016. The additional runway aims to reduce congestion and increase capacity. The proposal is very controversial due to its social and environmental impact. However, it will create thousands of jobs and boost the local economy. 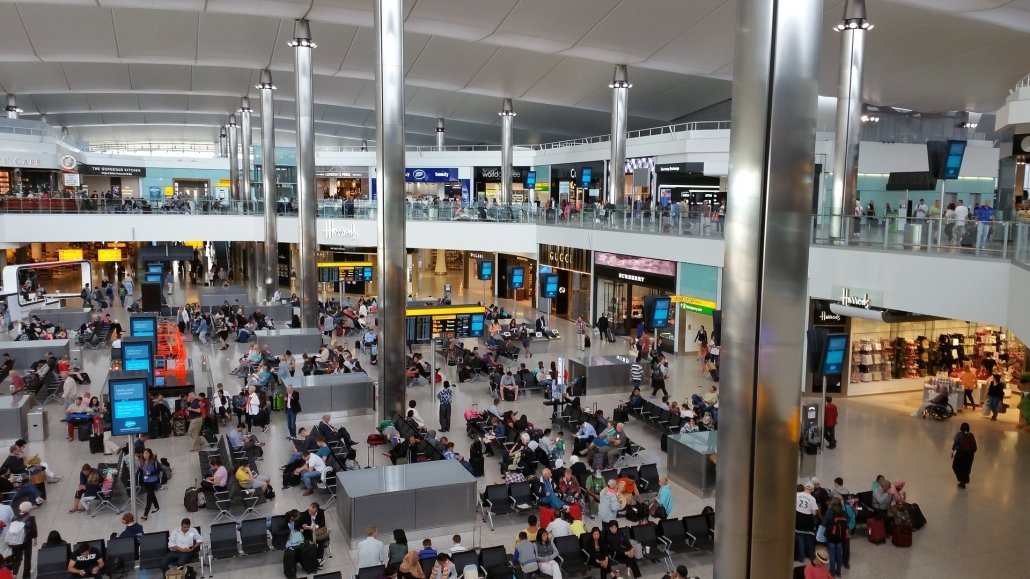 How is the rural landscape changing?