A case study of an earthquake in a low income country (LIC).

Nepal is one of the poorest countries in the world and is therefore classed as a low-income country. It is located between China and India in Asia along the Himalayan Mountains. 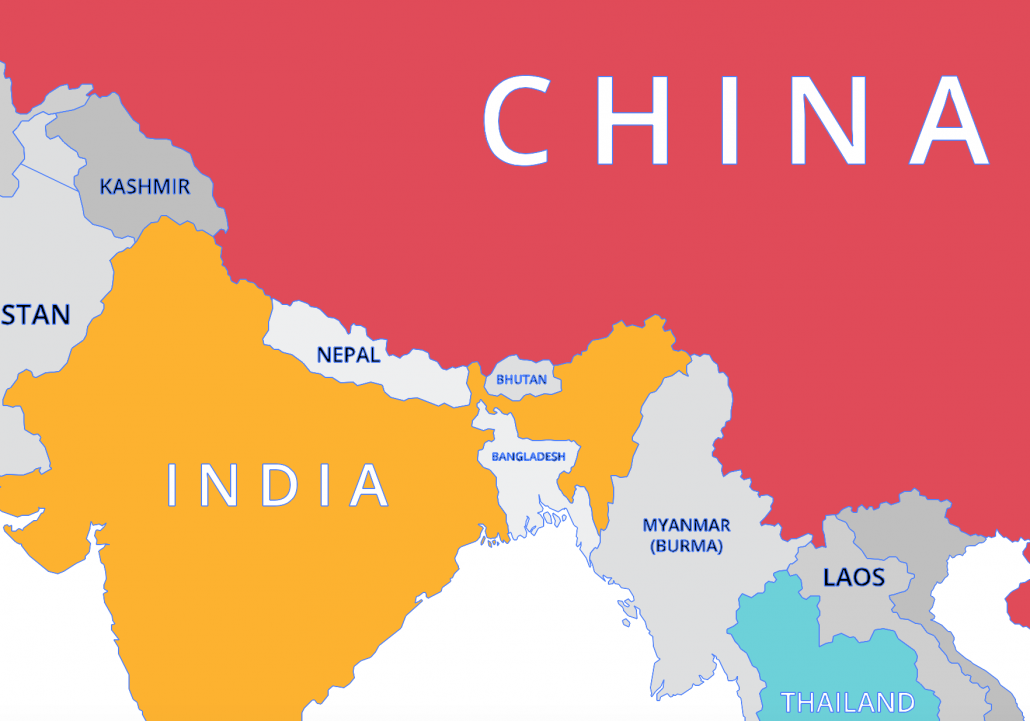 A map to show the location of Nepal in Asia

At 11.26 on Saturday 25th of April 2015 a magnitude 7.9 earthquake struck Nepal. The focus was only eight kilometres deep and the epicentre was just 60 kilometres north-west from the capital Kathmandu, the capital city of Nepal. It’s a city of 700,000 inhabitants and is popular with tourists planning to treck in the Himalayas, home of Mount Everest.

What caused the Nepal Earthquake?

The earthquake occurred on a collision plate boundary between the Indian and Eurasian plates. 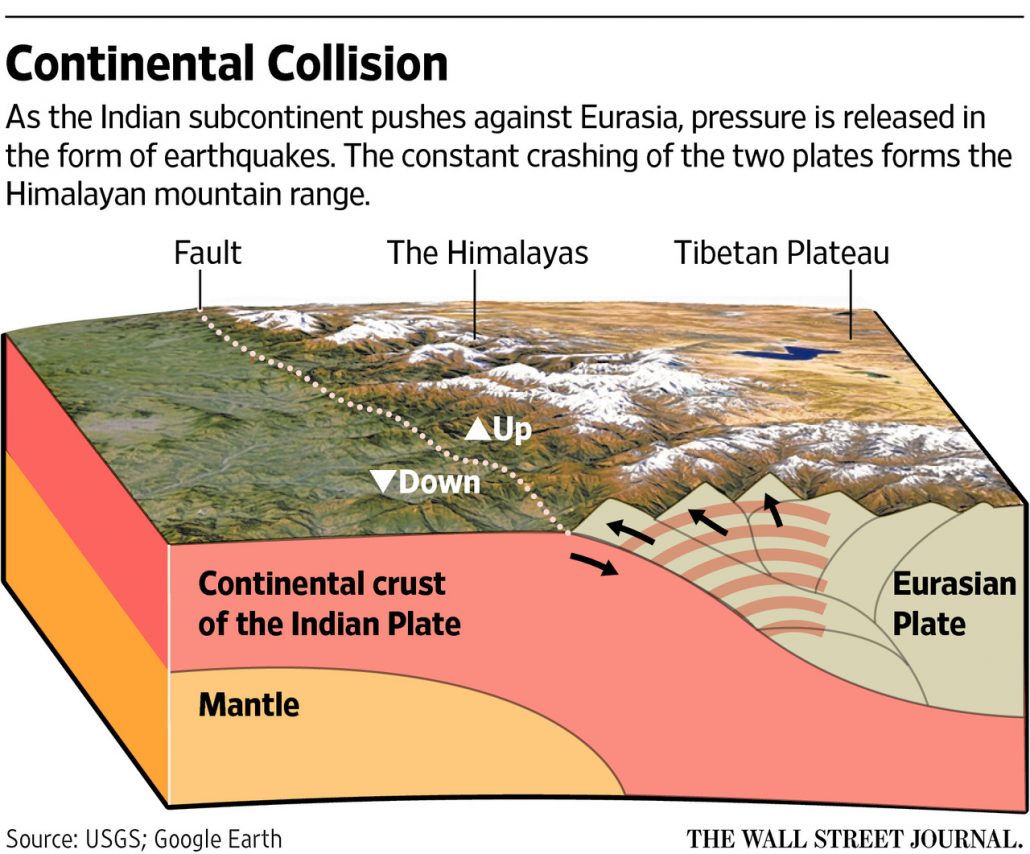