This case study has been developed to support students studying Edexcel B GCSE Geography.

Japan is located on a convergent plate boundary where the Eurasian plate is subducted by the Pacific and Philipinnes plates, causing a series of volcanoes. 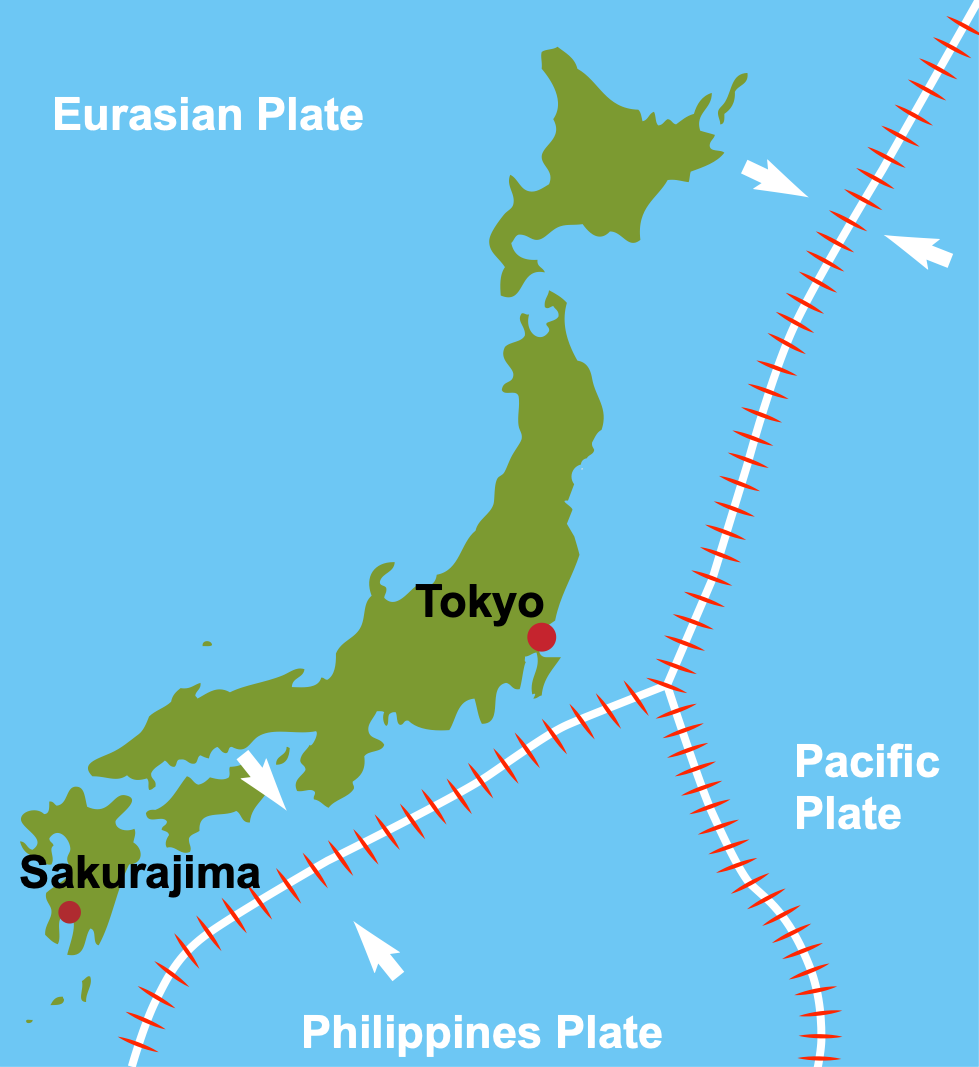 Sakurajima, Japan’s most active volcano, is located on the southern island of Kyushu and has erupted since the 1950s, sometimes over 200 times a year. As it is situated on a convergent plate margin, Sakurajima is a stratovolcano formed from layers of lava and ash. Eruptions are explosive, producing large volumes of ash, pyroclastic flows, volcanic bombs and poisonous gases. The lava is andesitic, meaning it has a high gas content and is very viscous (thick).

What are the Primary Impacts of Sakurajima?

The primary effects of a volcanic eruption are those caused instantly. These are directly linked to the type of volcano and eruption.

The primary effects of the Sakurajima eruptions include:

What are the Secondary Impacts of Sakurajima?

The secondary effects of a volcanic eruption are those that occur in the hours, days and weeks after an eruption.

The secondary effects of the Sakurajima eruptions include:

How are Sakurajima’s Hazards Managed?

Japan is a developed country; therefore, it can afford to finance monitoring, protection and evacuations.

Ash bags are issued to residents during periods of high ashfall to remove ash from their properties, including roofs and pavements. The bags are then collected from residential ash collection areas by the council and disposed of.

People use the concrete lava bomb shelters around the volcano to protect themselves from being hit by material ejected from the volcano during unexpected eruptions. 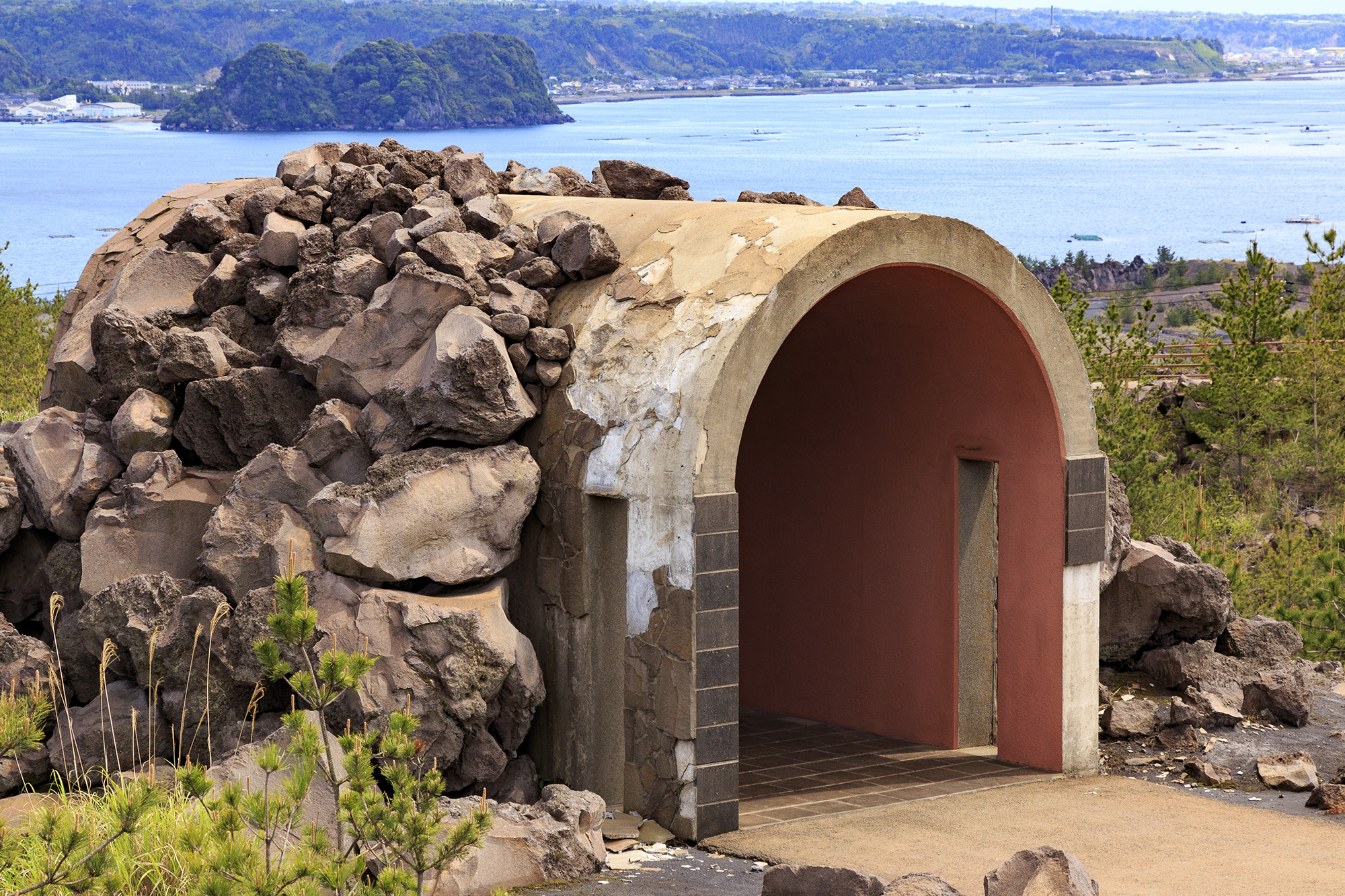 Several shelters have been constructed to offer protection during and after eruptions. These are signposted so people can get to them quickly.

Concrete channels have been constructed to divert volcanic mudflows, known as lahars, from developed areas.

A warning scale of 1-5 has been developed, so people know when to evacuate. In addition, local people have been directed to have evacuation kits available that include hardhats to protect people from volcanic material.

There are annual disaster drills for residents and emergency services to practice evacuation. In addition, a 2km zone surrounding the volcano has been established that prohibits people from getting too close.

An evacuation plan has been developed and shared with local people, so they know the procedures they must follow during an eruption, including which ports to use for evacuation.

The volcano is closely monitored to that eruption predictions can be made. Gas levels are monitored by aircraft above Sakurajima. When gas levels are high, this can indicate an eruption is imminent. Seismometers are used to measure earthquakes associated with rising magma, and tiltmeters monitor the shape of the land for any bulges or ground swelling, signs of rising magma.