A 15-metre section of the flood bank collapsed, causing a significant amount of water to leave the river channel and flood Wainfleet.

Initially, some believed the breach in the river occurred as the result of badgers burrowing and weakening the river bank. However, according to an Environmental Agency spokesperson “The breach in this flood bank was not caused by badgers. The banks were put under extraordinary pressure because of the extreme amount of rainfall.” 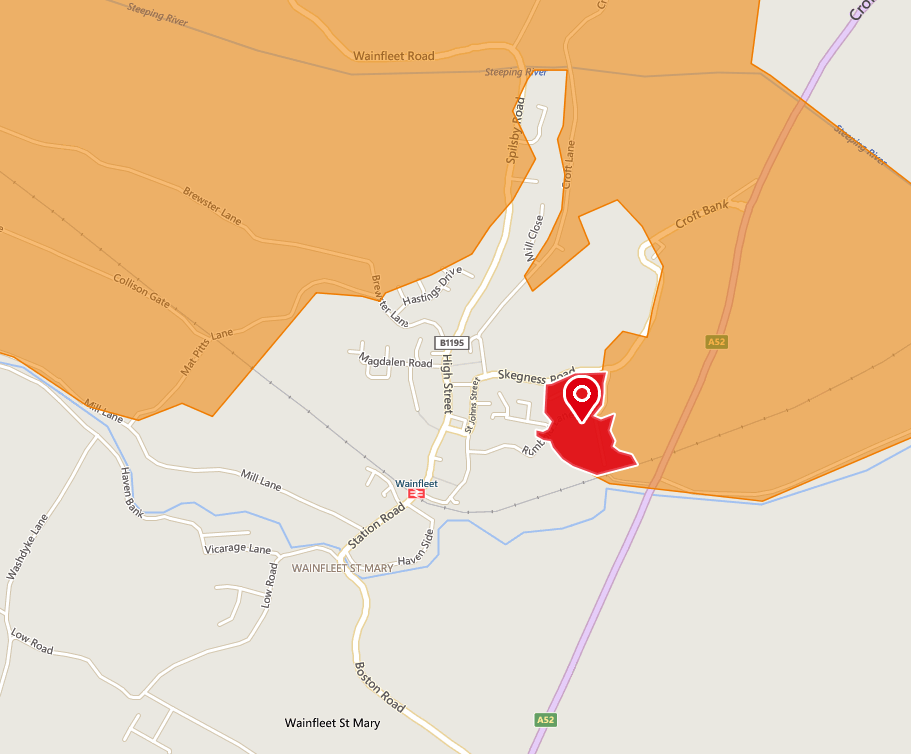 Some residents of Wainfleet were not able to get insurance as the area is a flood plain.

The video below shows the area affected by the floods.

What are the impacts of the Wainfleet Floods?

Immediate response to the Wainfleet Floods

Social media was used to inform people in the local area of the need to evacuate. Lincolnshire Police tweeted a map of the place where inhabitants should “self-evacuate” to friends, family or an emergency centre set up at a school in nearby Skegness.

The dots on this map are the properties surrounding #Wainfleet which require evacuating.
Not sure if this means your address? Please crosscheck with the postcodes listed here:https://t.co/RqnIxPlRBB

Thank you for your understanding and we’ll keep you updated pic.twitter.com/hUtvu6jwFx

More than 340 tonnes of ballast were dropped by RAF helicopters to shore up a breach in the levee of the River Steeping after it burst its banks. 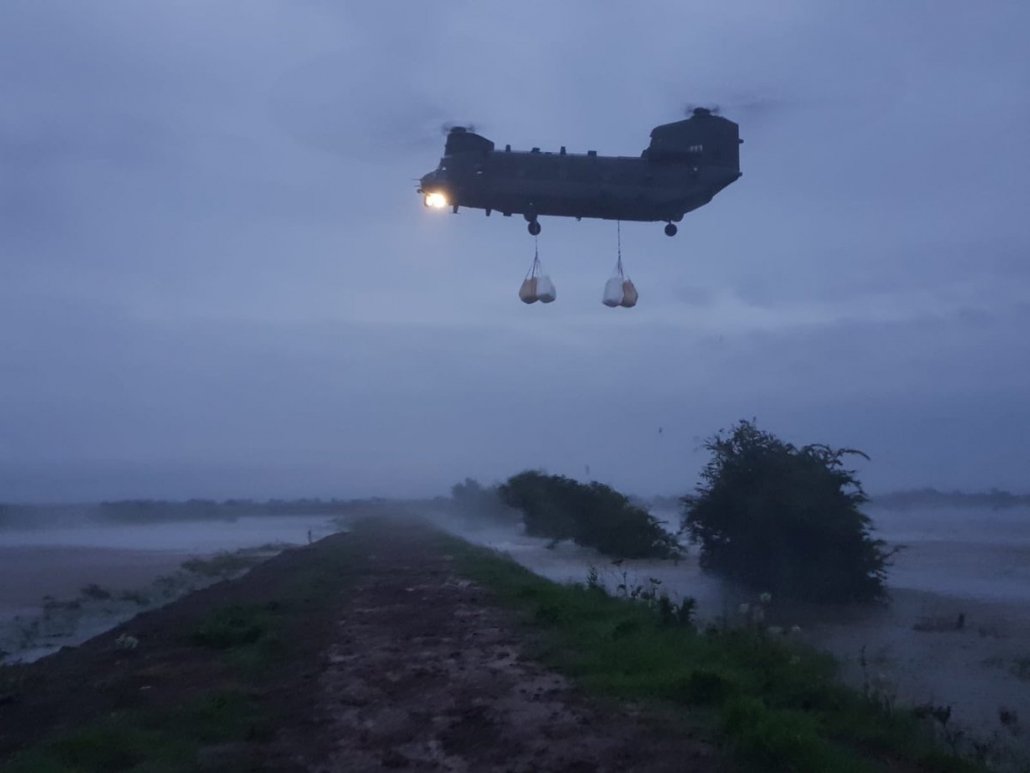 Forces TV broadcast this footage of the RAF responding to the flood. 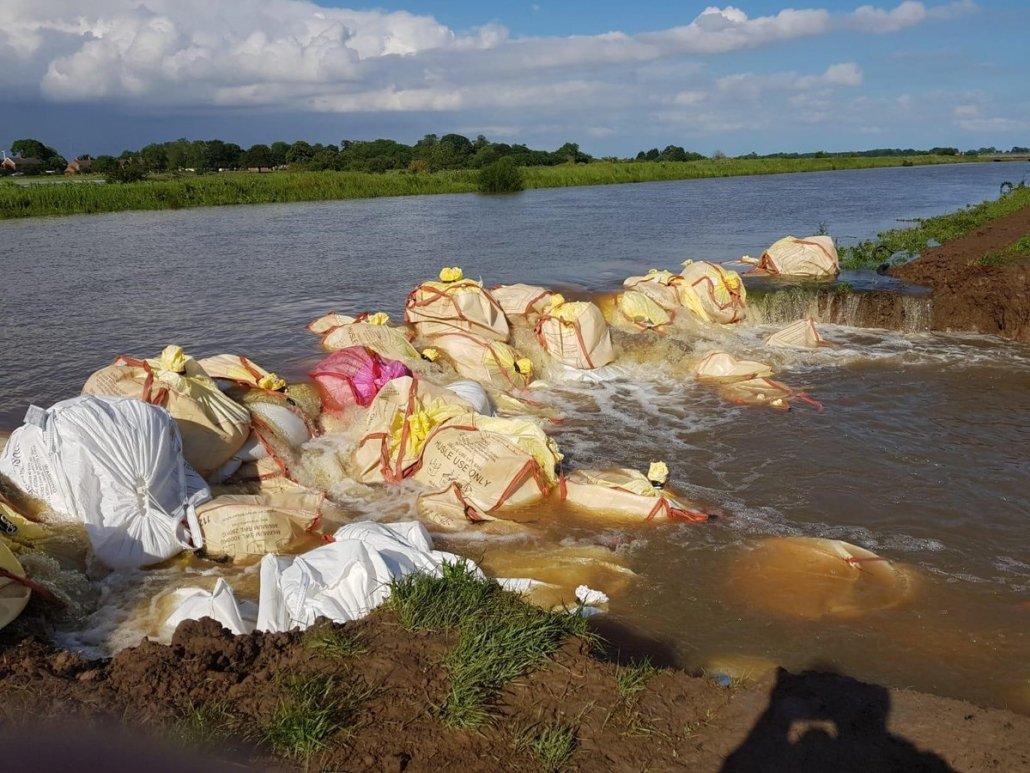 In addition to these two massive pumps were brought in by the Environment Agency. The high-volume pumps deployed at Wainfleet could pump five swimming pools’ worth of water away from the town every hour. The Environment Agency confirmed more than 225 Olympic-sized swimming pools’ worth of water was pumped out of flood-hit Wainfleet and into the sea in one night.

We will be pumping water away from #flooded areas in #Wainfleet. @Lincspolice are urging residents not to attempt returning to their homes until it is safe. Latest updates can be found here: https://t.co/ELF9PvaryY pic.twitter.com/SLHQLpEdJj

People in Lincolnshire were urged by the region’s water company to limit their use of showers, dishwashers and washing machines while the county was affected by flooding due to the strain on the sewerage system.

We’re still working with the Environment Agency and local authorities to support our customers in Lincolnshire affected by flooding. Drinking water supply is safe to use as normal but we advice customers to limit the use of showers, dishwashers and washing machines if possible. pic.twitter.com/kcFftUTyld

An emergency airspace restriction was placed over flood-hit Wainfleet and Thorpe Saint Peters – aimed at drone users to avoid mid-air collisions with RAF helicopters and the police helicopter that was used to monitor the floods.