Hitosa, Ethiopia – A local water supply scheme in an LIC

Ethiopia is one of the poorest countries in the world. Hitosa is a predominantly rural area 160km south of the capital city of Ethiopia, Addis Ababa. Hitosa has never experienced the famine or drought that seem to be permanently, if undeservedly, associated with the name of Ethiopia. Indeed, the fertile soil and high rainfall that Hitosa enjoys have made it one of the most productive and wealthiest weredas (districts) in the country, regularly producing bumper harvests that help to feed less well-endowed areas. Until recently, however, the vagaries of geography meant that Hitosa also suffered such an acute shortage of drinking water that some people had to walk up to 50km to fetch it. 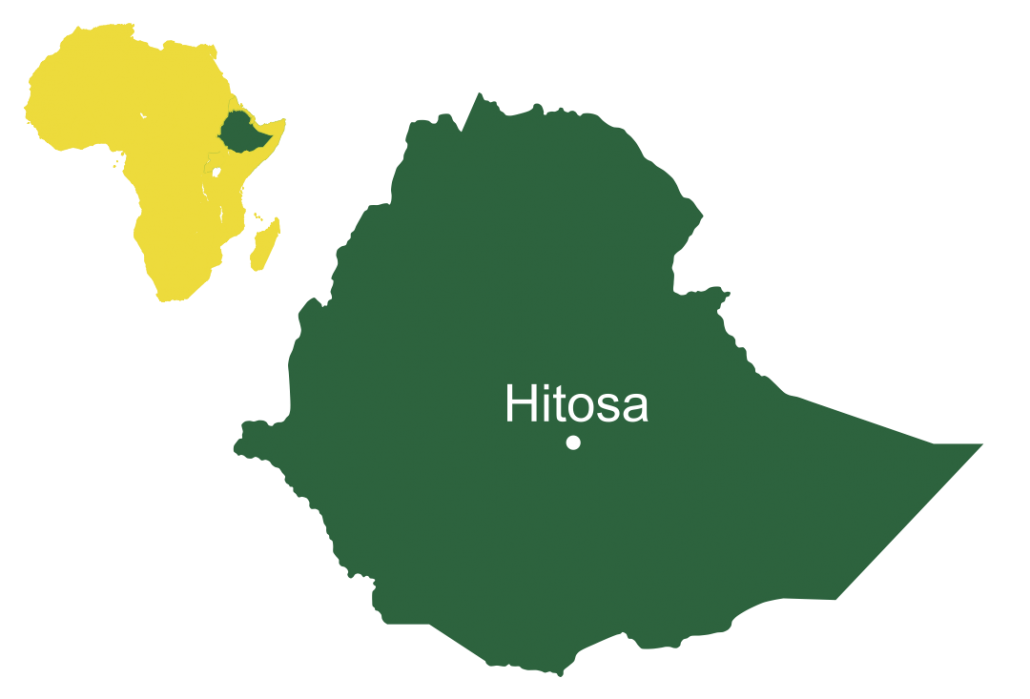 A map to show the location of Hitosa

To overcome the water shortage, a solution, with support from WaterAid, was found in the form of a gravity-fed water supply scheme. The gravity-fed water scheme, launched in the 1990s, pipes freshwater 140km from Mount Bada, 4000m above sea level, to 100 tap stands in Hitosa. The solution is appropriate to the level of community resources available for operation, maintenance and management. 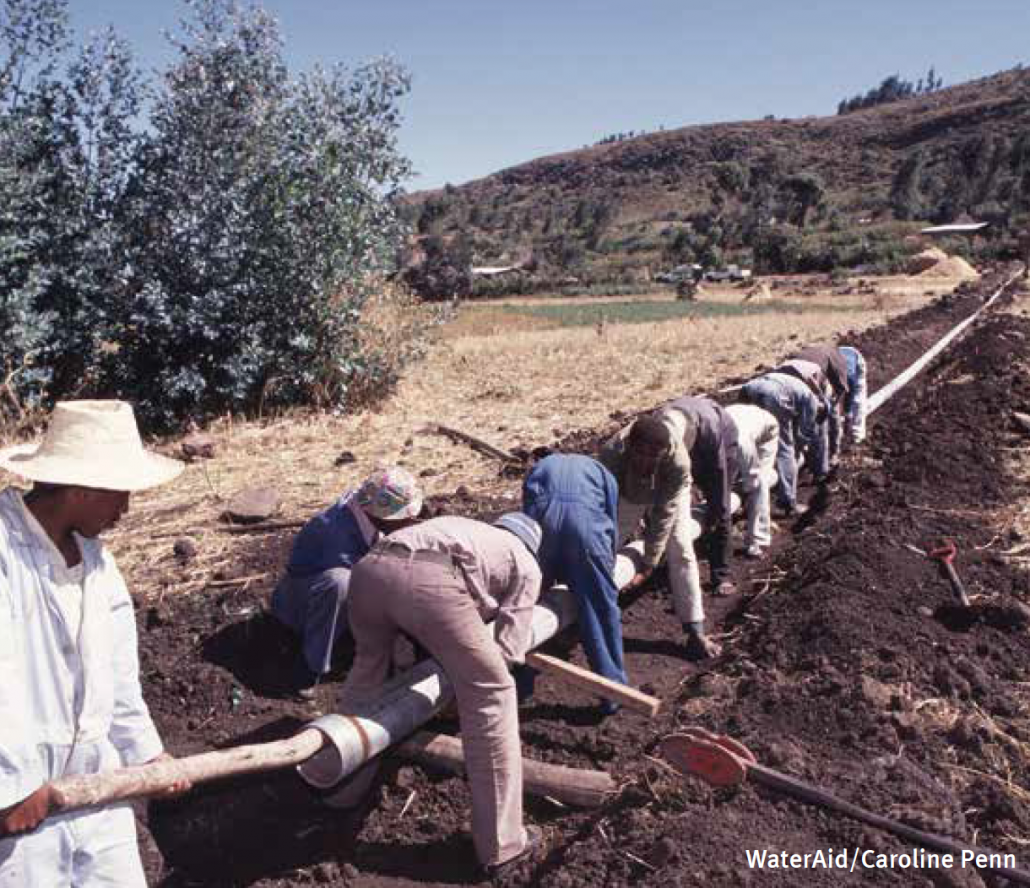 Why did Hitosa need a local water supply scheme?

There are a number of reasons why Hitosa needed a local water supply scheme including:

What are the successes of the Hitosa local water supply scheme?

What are the problems of the Hitosa local water supply scheme?