What are global patterns of water surplus and deficit?

What are the reasons for increasing water consumption?

Global water consumption has significantly increased over the last few decades due to population growth, economic development, and agriculture.

As demand for food increases pressure is put on agricultural systems to become more intensive. This requires significantly more water for irrigation and processing. By 2050 it is expected that global demand for food will increase by 70 per cent. 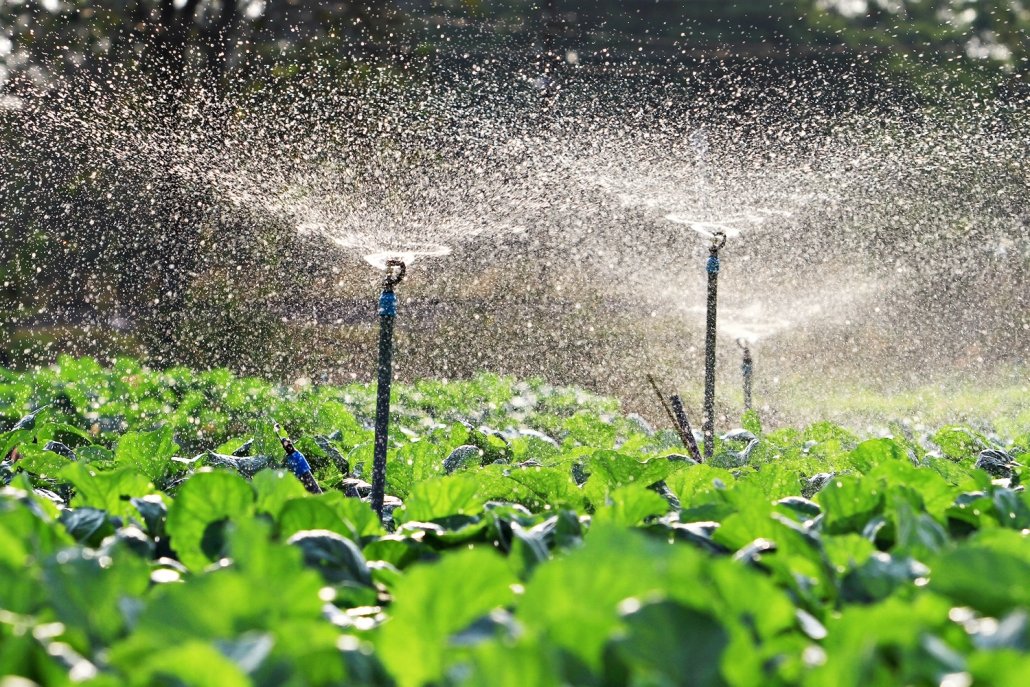 The demand for water for drinking, washing and sanitation increases with urbanisation. Areas that are already experiencing water stress are those with the greatest potential for urbanisation in the future.

As people become more wealthy their water demand increases. Wealth leads to the purchase of more home appliances and a greater demand for leisure activities such as golf that require water.

Over the last 70 years, there has been considerable growth in the world’s population. A large proportion of this growth has happened in LICs and NEEs, of which many already suffer water insecurity and water deficit. The fastest population growth is occurring on the African continent, presenting significant challenges in providing fresh water for all.