How have animals adapted to deciduous woodlands?

Animals have adapted to cope with the changing seasons and conditions in deciduous woodlands in a range of ways. For example, many birds, such as nightingales,  migrate to warmer climates in the autumn where they can find food more easily. They then return to the deciduous forests in spring.

A number of animals store food when it is plentiful in the autumn so they can consume it during the winter. Squirrels, for example, store nuts underground and under bushes to eat during colder months. 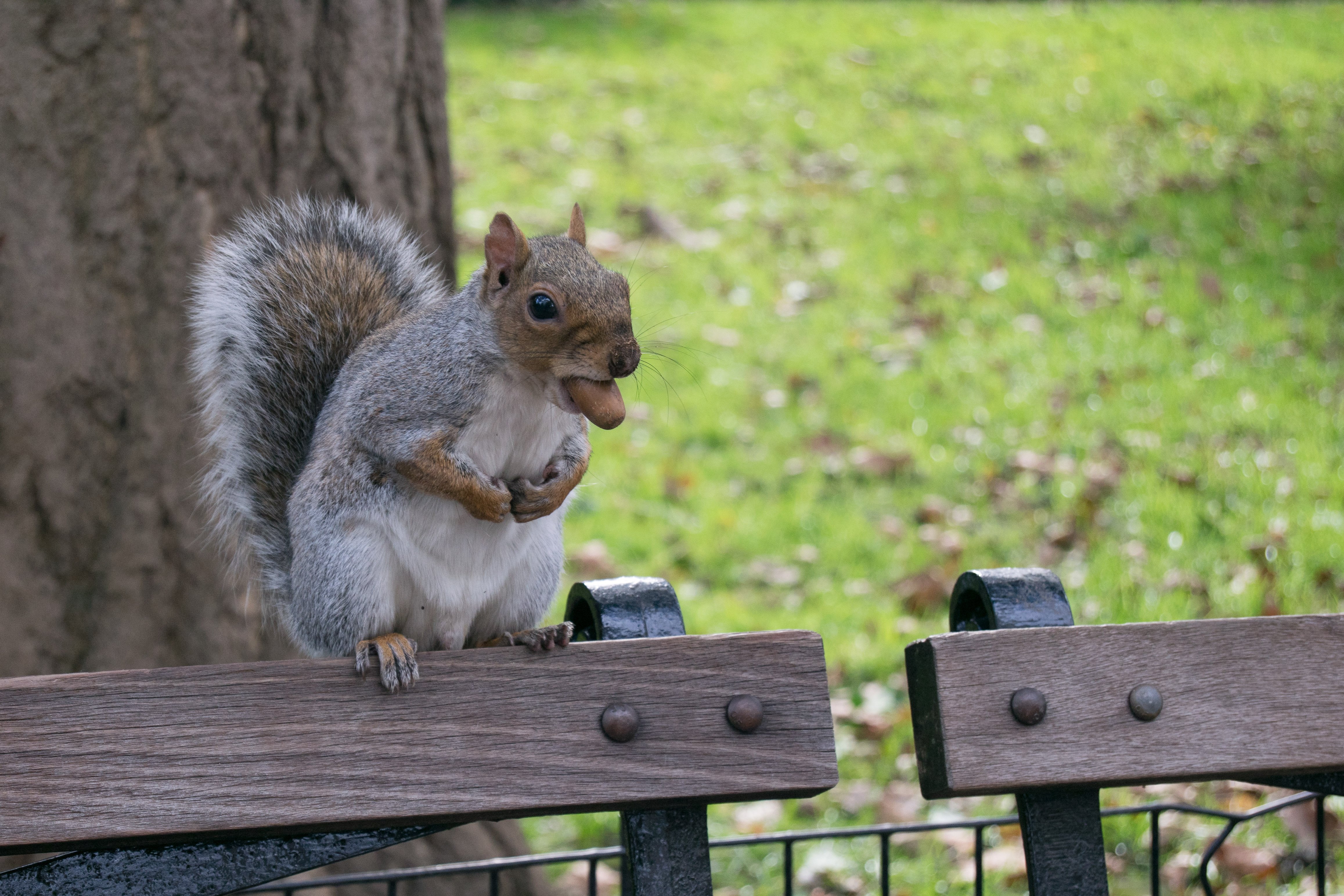 A squirrel with a nut

Some mammals, such as brown bears and hedgehogs, hibernate during the winter months to protect themselves from the cold and reduce their need for food. They are able to survive on their fat reserves as they slow their heartbeat and breathing rate.

How has the vegetation in the temperate deciduous forest adapted?

The nutrient cycle and biodiversity in the temperate deciduous woodland