Freiburg is a city in the south of German. In 1970 the local government set the goal of urban sustainability. There are several reasons why this decision was taken: 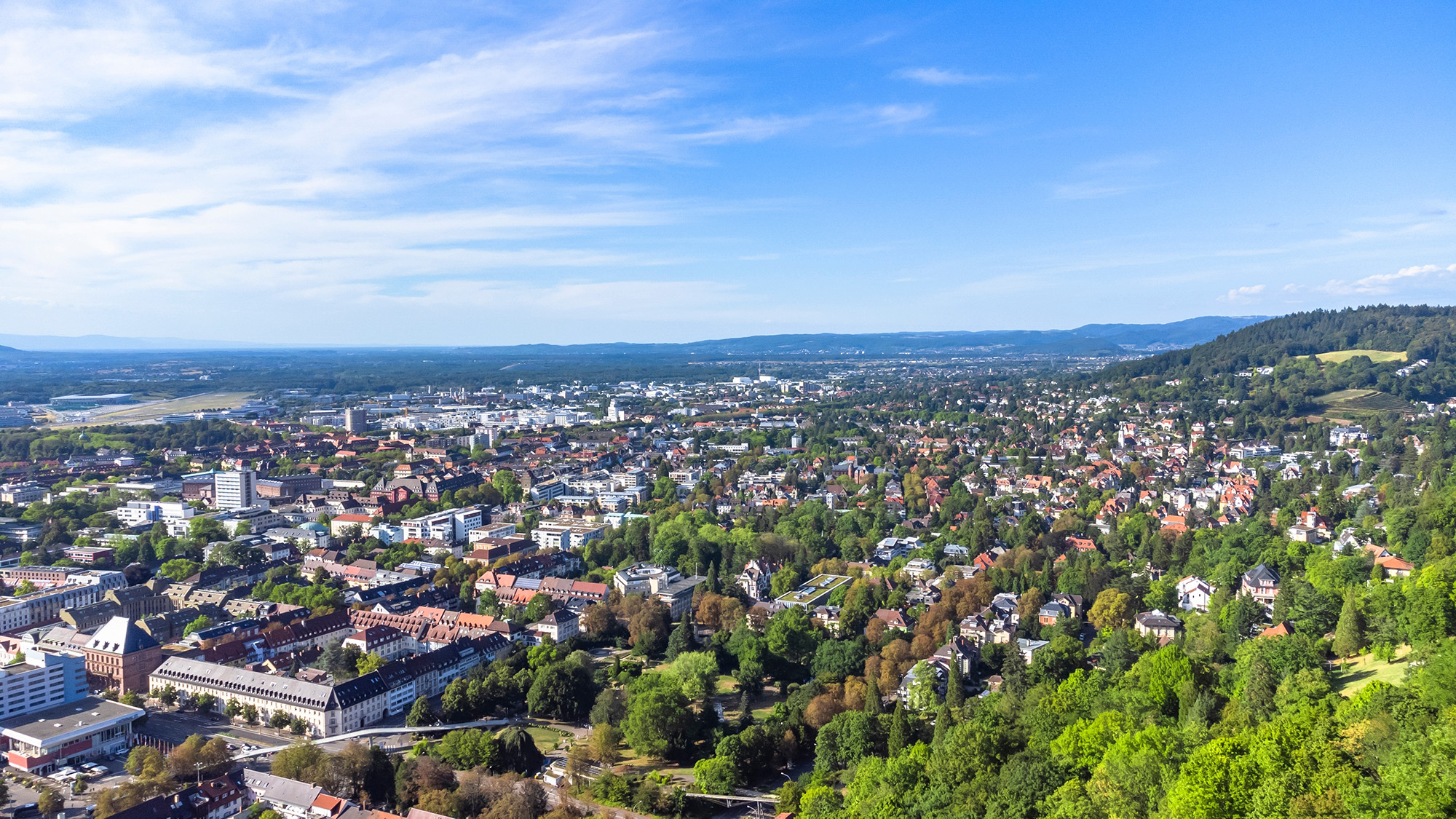 The plan for Freiburg can be divided into three areas – social, economic and environmental sustainability.

Social sustainability takes into account people’s needs. All people must take part in decision-making on things that will affect their lives. There is also a need to ensure affordable housing for all.

In Freiburg, the urban planning process involves local people in the planning process both at the local and city level. Groups of children give feedback and offer their opinion on all new city developments, such as new building construction. Other features include local people being able to invest in renewable energy resources and, in addition to financial returns, receive free football season passes. Also, financial rewards are given to people who compost green waste and use textile nappies.

Economic planning involves providing people with employment. Many jobs have been created in green industries, which employ around 10,000 residents. A large cluster of solar panel manufacturers is based in Freiburg, contributing to its nickname, the ‘solar valley’, which employs over 1000 local people.

Environmental sustainability ensures that resources are not wasted, and the environment is protected for future generations. One of the main strategies for making cities sustainable is reducing the waste produced by recycling and reusing as much as possible. Freiburg is trying to improve and expand the natural environment in a range of ways, including:

What green spaces have been created in Freiburg?

Freiburg has a strict energy policy based on the following:

The city plans to be 100% renewable energy powered by 2050. This will involve reducing energy consumption by 50%  and increasing energy efficiency in factories, offices and homes.

Freiburg benefits from being one of the sunniest places in Germany therefore, solar power plays a significant role in Freiburg’s energy solutions. There are over 400 solar panel installations, including the railway station and football stadium in Freiburg. Freiburg produces over 10 million kilowatts of electricity per year from solar energy. Many homes meet their energy needs through solar power, and any excess is sold.

Biomass provides the largest proportion of renewable energy in Freiburg through the use of rapeseed oil and wood.

Biogas is produced from organic waste and provides enough energy to heat the three swimming pools in Freiburg.

A sustainable water supply requires individuals to use as little water as possible. It involves collecting and recycling water rather than relying on only freshwater supplied from reservoirs. Home roof gardens are essential for rainwater harvesting and wastewater recycling. Groundwater also needs to be protected from pollution. Greenspaces filter pollutants as water passes through.

The wastewater system in Freiburg allows rainwater to be retained, reused or seep back into the ground. Financial incentives are offered to local people for using water sparingly.

Excess water from the River Dreisam is stored, which can then be used in the city.