Why is energy consumption increasing?

Economic development leads to higher demand for energy. Currently, the most significant need for energy comes from HICs such as the USA and Australia, and rapidly developing NEEs such as Brazil, China and Nigeria. In the future, energy demand is likely to develop in LICs, especially in Africa.

As a country becomes more developed, there is a higher demand for food, leading to more intensive farming techniques. These techniques require additional energy to power machinery, provide lighting and heating. The processing, manufacturing and transport of food also lead to increased energy demands. As agriculture shifts from subsistence to commercial farming as a country develops the demand for energy also increases.

Rapid industrialisation leads to the development of processing and manufacturing industries. Global demands for energy are increasing, fuelled by industrialisation in NEEs. Future demands are likely to come from current LICs as they develop.

As improvements in living standards continue across the world, car ownership has continued to grow. Despite advances in the efficiency of engines, car manufacturing places considerable demands on energy.

As people become wealthier, their demand for energy grows with increased purchases of domestic appliances, leisure and recreation activities. Global energy supplies will increase significantly in highly populated NEEs such as India, China and Brazil.

Population growth is most significant on the African continent where there is already considerable energy insecurity. Energy provision will be a significant challenge for Africa in the future.

Developments in technology have brought both positive and negative impacts on the supply and consumption of energy.

Advances in technology have allowed the exploitation of fossil fuels from challenging environments deep below the ocean or from shale rock (fracking).

Renewable energy has become more efficient and cost-effective in recent years. However, the cost of this technology is restrictive in some LICs. 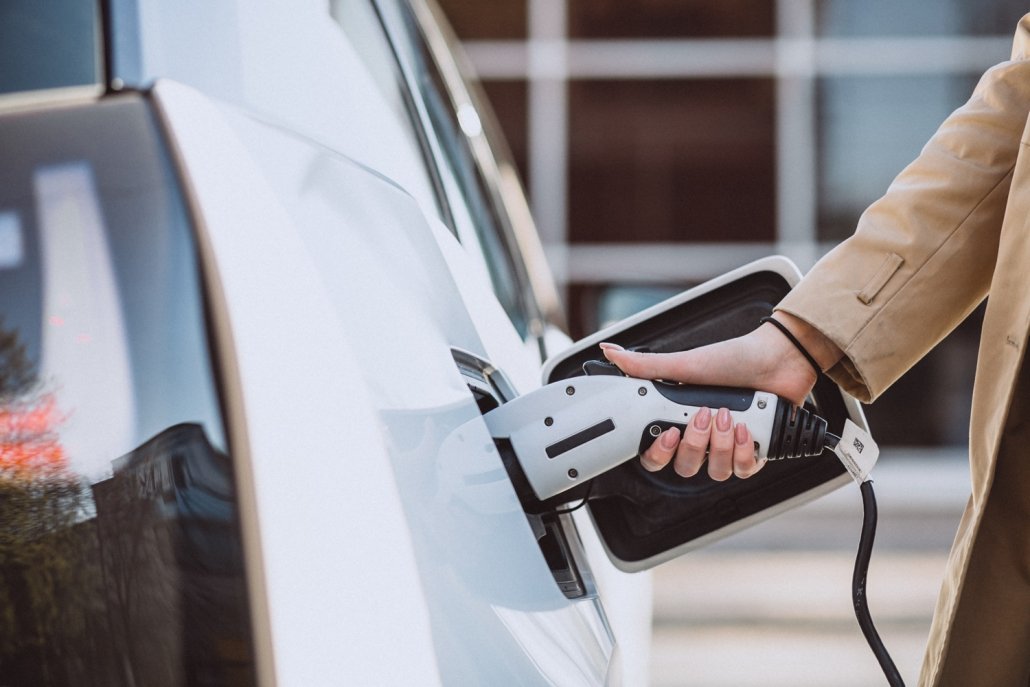 Energy conservation has improved through developments such as the wide-spread use of LEDs for lighting and more energy-efficient heating systems.

However, developments in technology have led to an increase in consumer demand for electrical devices that are energy-intensive to produce.

What is the global distribution of energy consumption and supply?