In some parts of the world, evaporation can rapidly deplete water supplies. To overcome this some countries divert surface water and pump it underground to be stored in aquifers. An example of this is Oklahoma, the USA where water is stored deep underground and can be used when water availability is low.

Through the construction of dams, water can be controlled by creating reservoirs. Water can be stored in reservoirs during periods of water surplus and released to when it is needed, for activities such as irrigation. Many dams are also used to generate hydro-electric power (HEP) and to control flooding downstream. 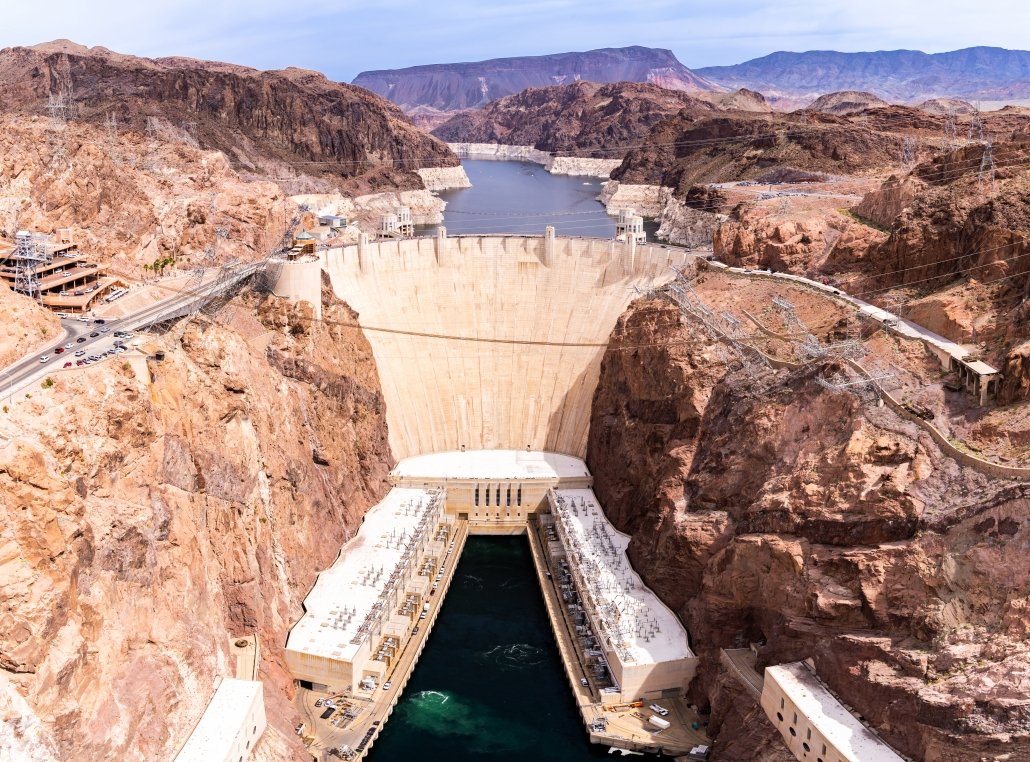 Hoover dam on the Colorado River in Arizona and Nevada, USA

Despite the benefits dams and reservoirs can bring, they are not without their disadvantages. Dams and reservoirs are very expensive to construct, can lead to the displacement of people, flooding of farmland and the loss of ecosystems. The Three Gorges Dam in China displaced thousands of people and flooded a number of settlements. 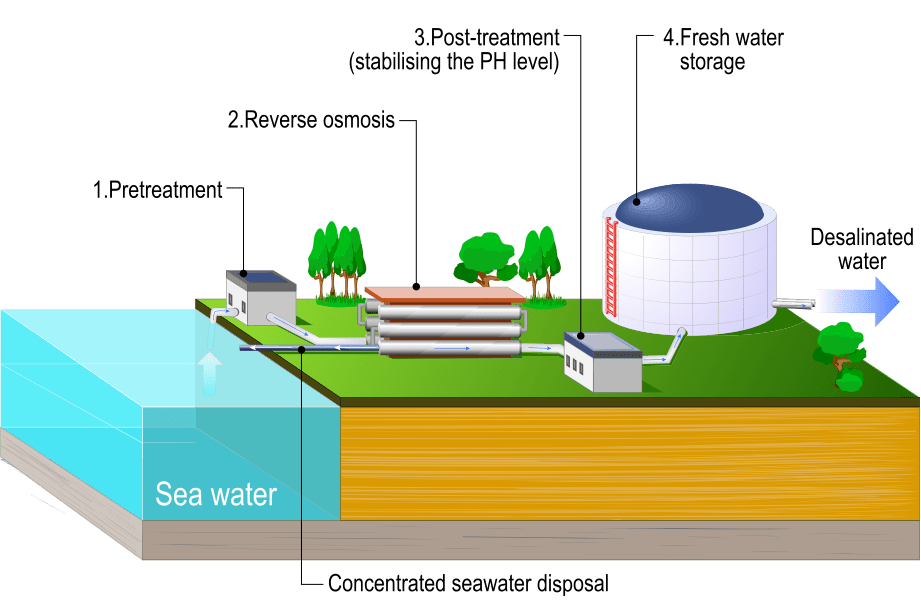 Desalination involves removing salt from seawater to create freshwater. The process is very energy-intensive and expensive, which is why it is only really a viable option in HICs. 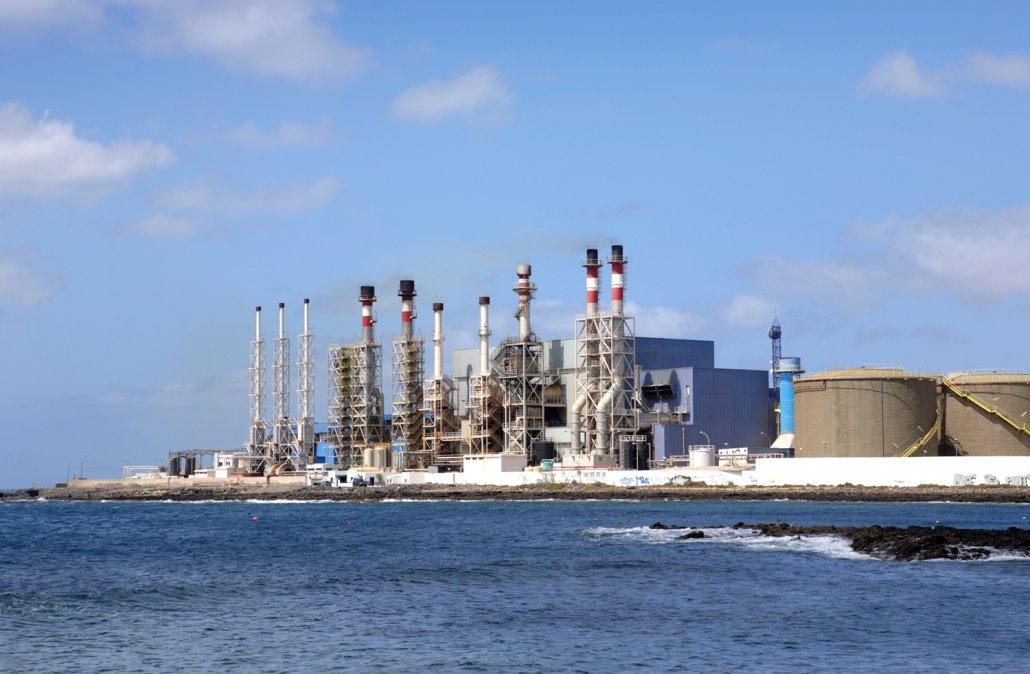 Desalination currently occurs in Australia, Saudi Arabia, Israel, Spain and the USA. In the future, desalination may become more common in NEEs as the increasing demand for freshwater restricts economic development.

Desalination is not without its environmental impacts. Salt waste can damage ecosystems along with the high carbon emissions due to energy demands.