What is a desert?

What is a desert? 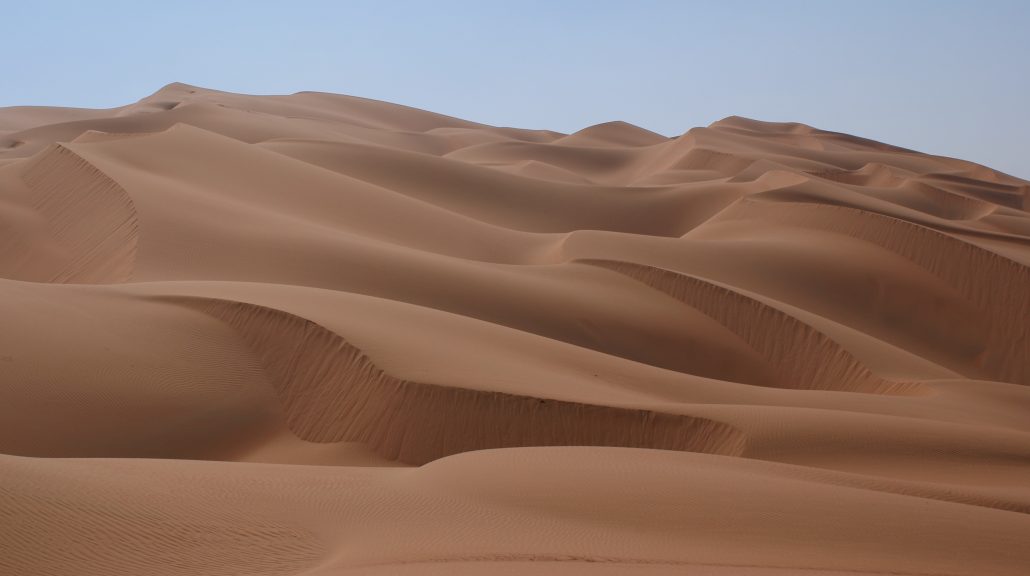 Hot deserts are areas of the Earth’s surface which receive less than 25cm or 10 inches of rainfall every year. Deserts are part of a wider class of regions called drylands. Drylands areas exist under a “moisture deficit,” which means they can frequently lose more moisture through evaporation than they receive from annual precipitation.

Not all deserts are hot, cold deserts exist as well. The largest hot desert in the world is northern Africa’s Sahara, where daytime temperatures can reach up to 50°C (122°F). Some deserts, such as the Gobi desert in Asia and the polar deserts of the Arctic and Antarctic are always cold. Other areas of the desert are mountainous. Only around 20% of deserts are covered in sand.

Hot deserts typically contain little or no vegetation. The main characteristics of hot deserts are:

The reasons for these characteristics are mainly because of the location of deserts.

What are the characteristics of deserts?

There is very little rainfall in the desert ecosystem, typically less than 250mm per year falls. It is difficult to predict rainfall; it may only rain once every two or three years. The daily range in temperatures is very high. During the day temperatures could reach 50°C whereas on the night they can be as low as -2°C

Soils are usually very shallow. They usually have a rough gravelly texture. The soil isn’t very fertile because there is very little vegetation to provide litter and humus. Therefore there is little or no little layer. Due to lack of organic material and rainfall desert soil is often dry and infertile.

Plant growth is very limited as there is a lack of rainfall. The type of plants that are typically found in deserts include cacti and thornbushes. Plants tend to be short however some cacti can grow tall. Most plants have a short life-cycle and only appear when it rains.

In order to survive the desert environment animals have to adapt to survive. Mammals are often small and nocturnal; they only come out at night when temperatures are low. They sleep below the ground during the day to avoid the heat. The majority of birds only return to the desert when the climate is favourable.

Where are deserts located?