A case study of a sparsely populated area – Himalayan Mountains

The Himalayas is a mountain range in Asia, separating the plains of the Indian subcontinent from the Tibetan Plateau. The mountain range has many of the Earth’s highest peaks, including the highest, Mount Everest, Nepal.

The Himalayan mountains are sparsely populated, due to a number of physical and human factors.

Physical factors for the Himalayan mountains being sparsely populated 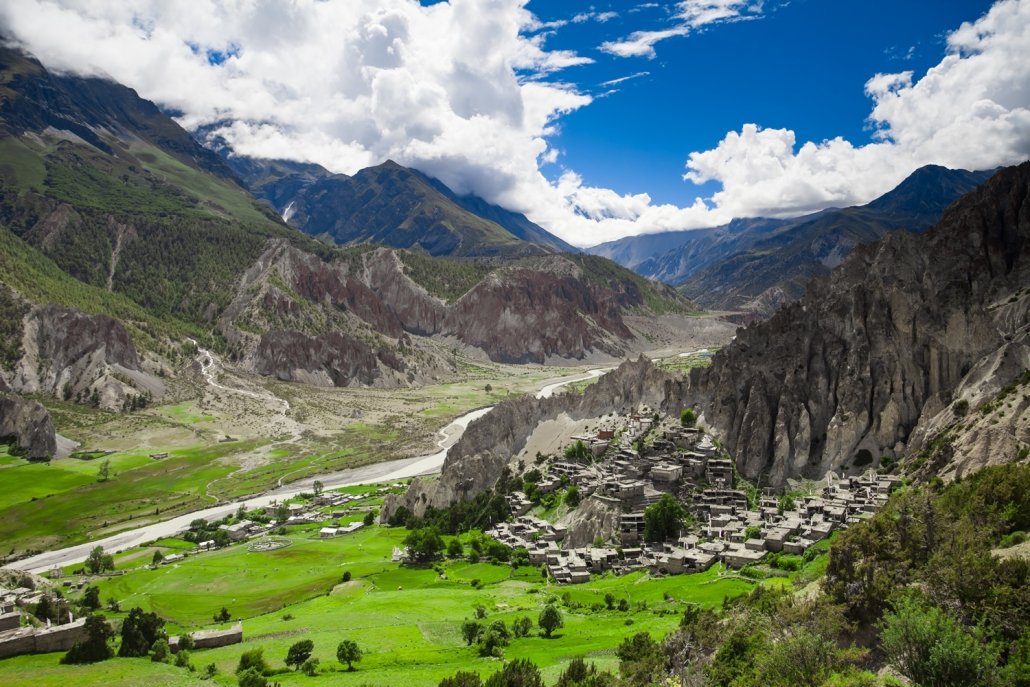 The mountainous relief of the Himalayas makes it very challenging to build roads, making large areas virtually inaccessible. Construction of houses is difficult and access to water is limited. It is also very hard to grow crops in this environment. The high altitude, with low oxygen levels, makes any kind of economic activity difficult.

The cold climate provides significant challenges in staying warm and with limited energy resources, the environment is largely inhospitable.

The land is largely infertile due to thin soils and cold temperatures reducing the recycling of nutrients.

Natural disasters, such as earthquakes and avalanches are common in the Himalayas, making the region very dangerous to human life.

Human factors for the Himalayan mountains being sparsely populated

As few people live in the Himalayas there are few jobs available to people. Most inhabitants live a subsistence lifestyle.

Due to the mountainous terrain, there is very little utility provision in the area including electricity, sanitation and freshwater provision.

The Himalayas are remote and isolated which means communications are poor. As the area is so inaccessible there are few economic opportunities in the region. Access to the Himalayas is mainly by foot or helicopter.

Very few people live in the area which, in itself, discourages people from locating here.

There are few public services in the area.

A case study of a densely populated area – Greater London