The Jurassic Coast of England

The Dorset coast is famous for its beauty. The Dorset Coast forms part of the ‘Jurassic Coast’ which extends from from Exmouth in East Devon to Old Harry Rocks in Purbeck. The Jurassic Coast was awarded World Heritage Site status by UNESCO for being a place of ‘outstanding universal value’. Through its geology, cliffs, arches, stacks and stumps the coast represents 185 million years of the Earth’s history.

The Dorset Coast, located to the south of England on the English Channel, runs from Lymme Regis in the west, past Old Harry Rocks in Purbeck to Highcliffe in the east. Excluding the shoreline of Poole Harbour, the Dorset coastline is 142 kilometres (88 mi) long. 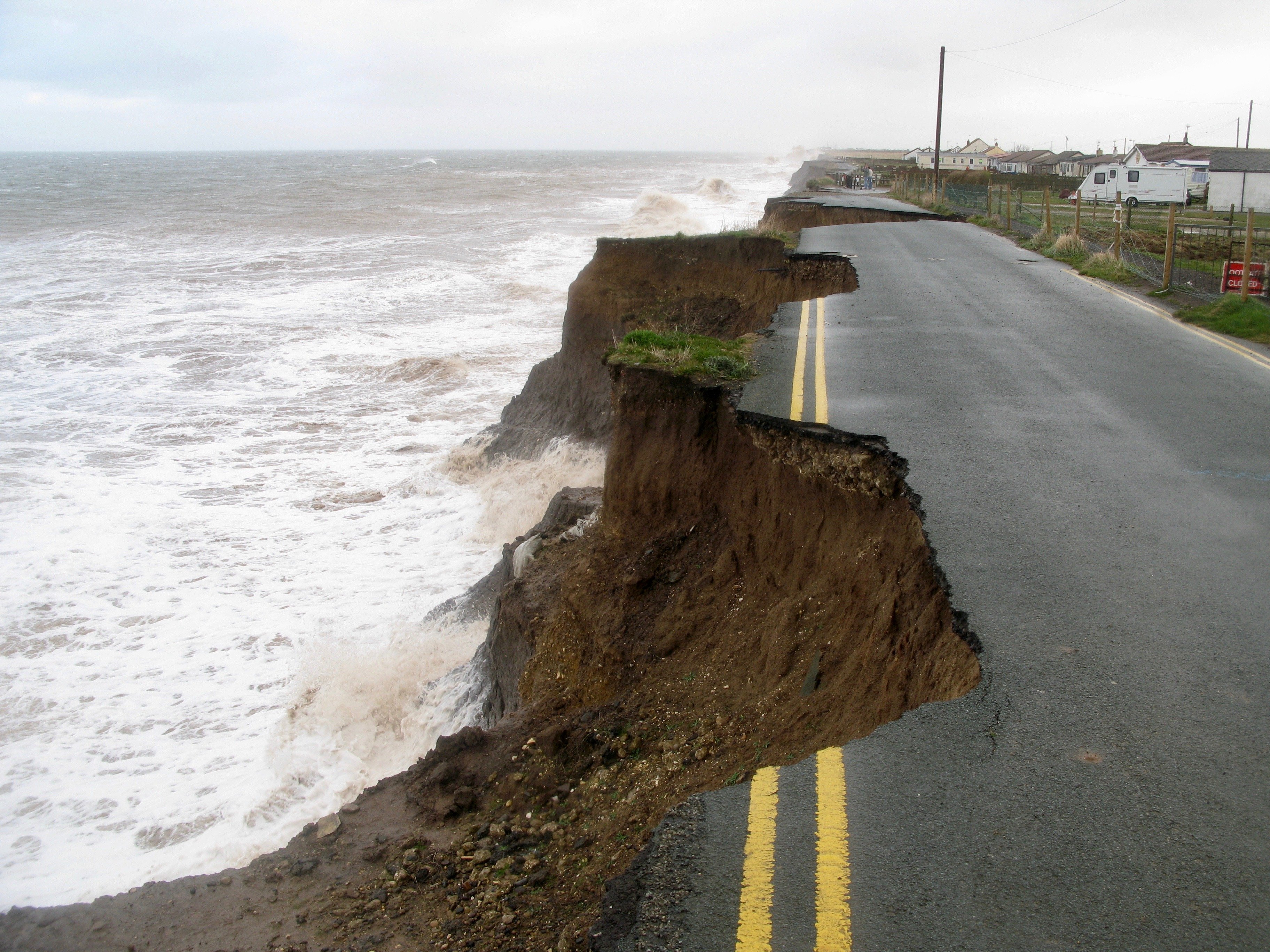 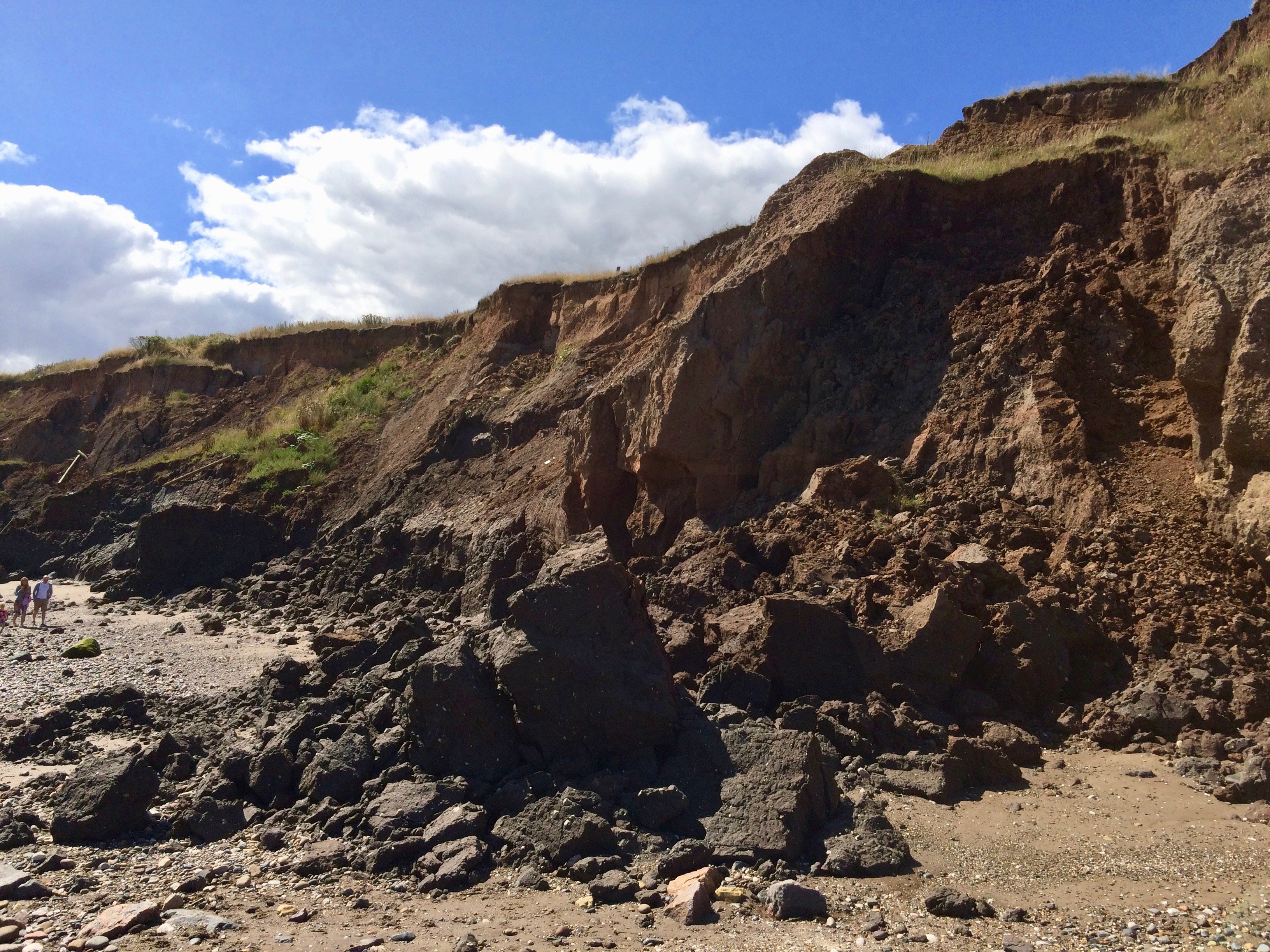