Every time we do the laundry, hundreds of thousands of tiny fibres – known as microfibres – are washed off our clothes, down the drain and into the environment. 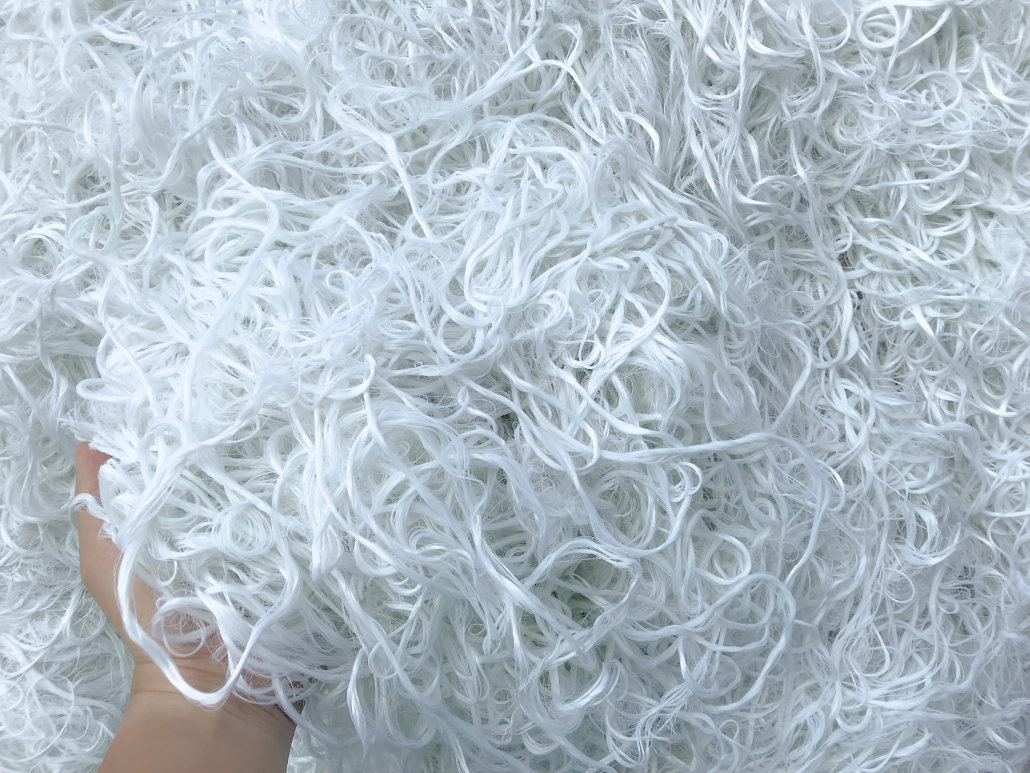 In Canada, the Ocean Wise Conservation Association found microplastics in 96 of 97 seawater samples taken from across the polar region. Ninety-two per cent of the microplastics found are fibres, and 73% originate from polyester clothing. The majority of the samples collected were from 3-8 metres below the surface, where much marine life feeds.

The 3-8m layer of seawater is a biologically important area where we find phytoplankton, zooplankton, small fish, big fish, seabirds and marine mammals, looking for food. Large animals such as turtles, albatross, seals and whales die through eating plastic, and there is no reason to think it was different for the smaller ones.

Another study by Ocean Wise in 2019, estimated 3,500tn plastic microfibers from clothes washing in the US and Canada end up in the sea each year; the equivalent in weight to over 20 blue whales!

As well as the fibres found at the North Pole, plastic exists at the deepest point on Earth, the Mariana Trench, and Mount Everest’s peak. Plastic injures wildlife when it is mistaken for food. People also consume microplastics through food and water and breathe them in. However, the health impact of this consumption is not currently known. 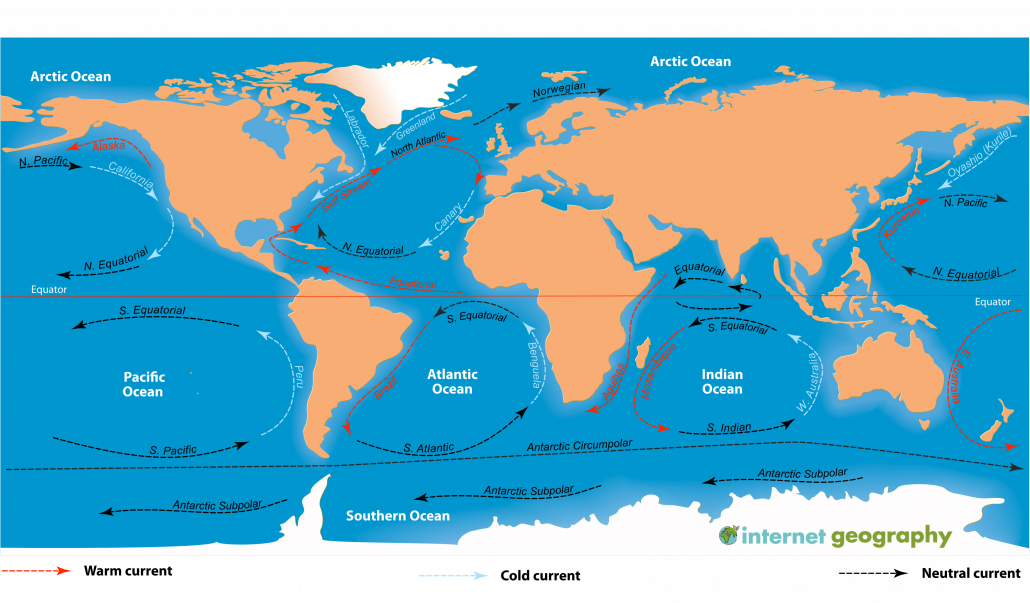 What is the Impact of ocean life ingesting microplastics?

Research by The University of Exeter has shown that tiny marine animals called zooplankton, a vital food source for many larger animals like fish and whales, can eat microplastics. When Zooplankton eat microplastics they consume less of their normal food, meaning they get less energy from their diet. This leads to less energy for growth and reproduction. At this point, the microplastics enter the food chain.

As larger animals consume plankton, the concentration of plastic increases. Chemicals attached to microplastics can increase liver toxicity and other pathological changes.

Microfibers fill the bellies of fish, and, while the plastic remains in their guts, the toxins that microfibers contain can migrate into fishes’ flesh, consumed in turn by humans. Researchers found that about 25 percent of individual fish and 67 percent of all species intended for human consumption contained plastic debris, the majority being microfibers.

There is the potential for microfibers to have a negative impact on the fishing industry in the future. Catches may decline due to a breakdown in the ocean food chain. Additionally, demand for seafood may reduce as people become more aware of the impacts of microfibers.

There are, however, economic opportunities in finding solutions to reducing microfiber emissions in the design of innovative laundry traps.

What can we do to reduce the release of microplastic into the sea?

We all have a role to play in reducing microplastic levels in our oceans. As consumers, we can:

Creating an exam paper in Google Forms
Scroll to top