The 3D model below shows mass movement, in the form of slumping, to the south of coastal defences at Hornsea on the Holderness Coast. The image shows a 50m section of boulder clay cliff adjacent to the caravan park slumping. At its widest point 8m of the cliff top was lost. Click play to explore the model.

Hornsea Slumping
by Internetgeog
on Sketchfab

The aerial images were captured using a DJI Mavic Pro. These were then rendered into a 3D model in Photoscene then uploaded to Sketchfab. 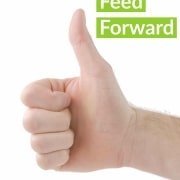 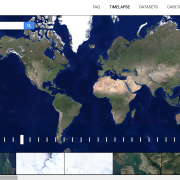 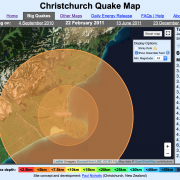 How to show physical changes over time using images in Geography 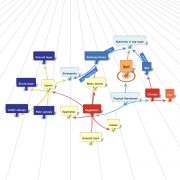 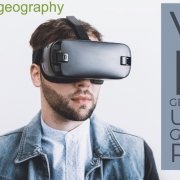