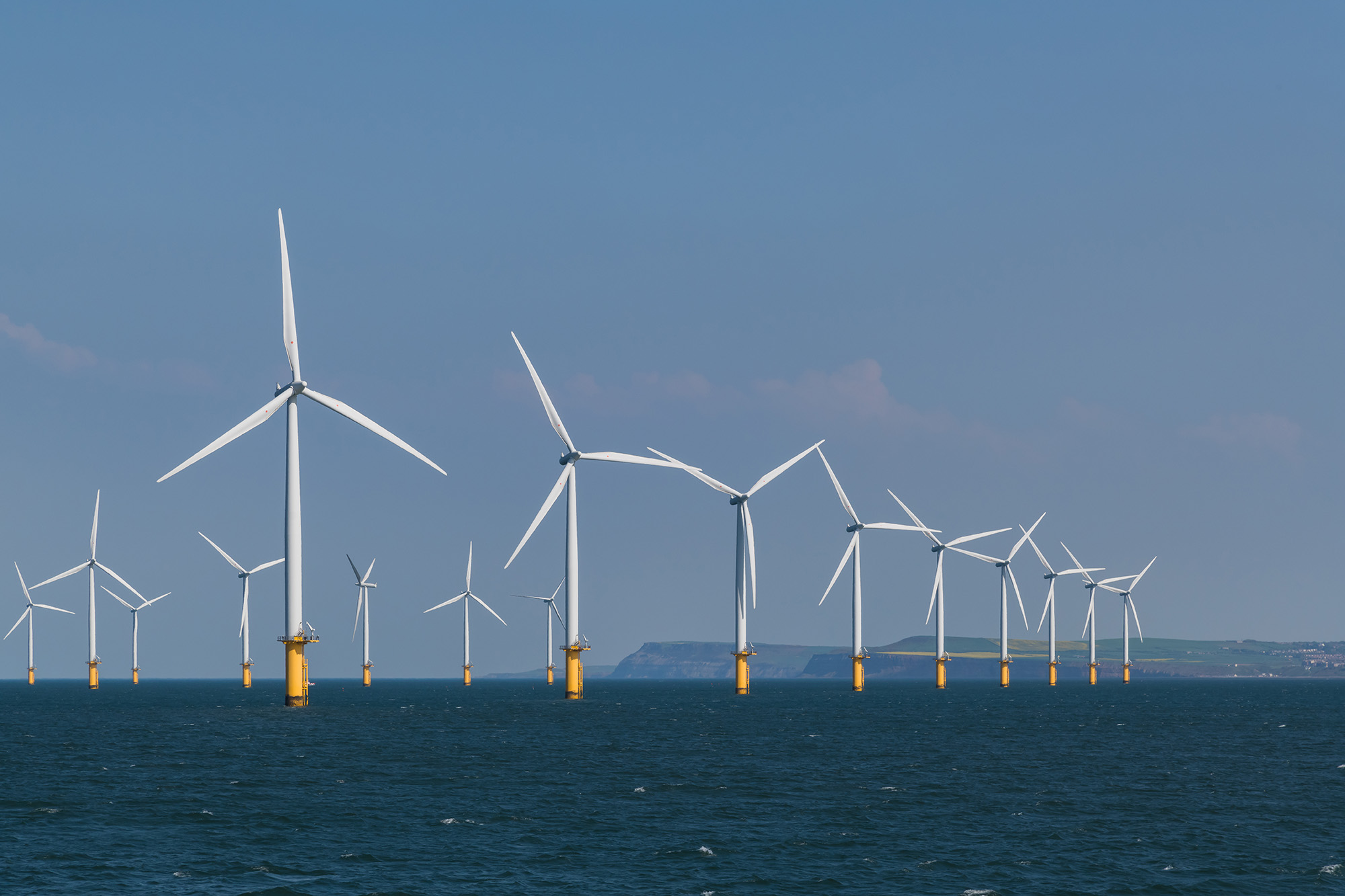 Wind-generated a record amount of electricity in 2022

In 2022, Great Britain generated a record amount of electricity from renewable and nuclear sources, exceeding the amount produced from fossil fuels such as gas and coal. This marks the second-highest level of renewable electricity generation after 2020. The switch to green power is a crucial way to combat the negative effects of climate change.

Renewable energy sources like wind and solar are also becoming increasingly cost-effective, which could result in lower electricity bills over time. While gas remained the primary source of electricity in 2022, according to the National Grid Electricity System Operator (ESO), electricity from wind turbines increased in importance. Overall, 48.5% of electricity in Great Britain came from renewable and nuclear sources, while 40% came from gas and coal.

On a single day in November, wind power produced more than 70% of electricity, or around 20GW. This energy is sufficient to heat approximately 1700 homes a year. The record was broken again on December 30th, when wind turbines generated 20.918GW of electricity.

During five months (February, May, October, November and December), more than half of electricity came from zero-carbon renewable and nuclear sources. The use of coal, the most polluting fossil fuel, also declined, accounting for only 1.5% of electricity in 2022 compared to 43% in 2012.

Despite concerns about climate change, the UK approved the first new coal mine in 30 years and opened a new licensing round for companies to explore oil and gas in the North Sea.

The impact of Russia’s war in Ukraine on energy supplies and pricing, as well as sanctions imposed on Russia, a major supplier of gas to Europe, also affected nations like Germany, Spain, Italy, and the US, leading to an increase in renewable capacity.

What is The Final Countdown?
Scroll to top